3 Animals That Were Mistaken for Mythical Creatures

Some animals are so out of this world that their discovery can be a bit difficult to wrap our heads around. Though it may seem like mermaids and dragons are tall tales to us, most mythical creatures were based on reality. Here’s a list of animals that have mistaken for mythological creatures. You might be surprised to learn that sometimes fact is just as unusual as fiction.

Believed by some to be the origin of the unicorn, the okapi is a deer-like mammal that looks like something out of a fairytale. The okapi lives in the rain forests in Africa and appears to be the combination of a zebra, giraffe, and antelope. Male okapis have two horns, and when you see them from the side, it appears as one, like a unicorn. Many creatures have reinforced the mythical unicorn; for example, when European explorers first encountered narwhal tusks, many of them believed this was evidence of unicorns. That being said, the okapi is probably the creature that started it all! 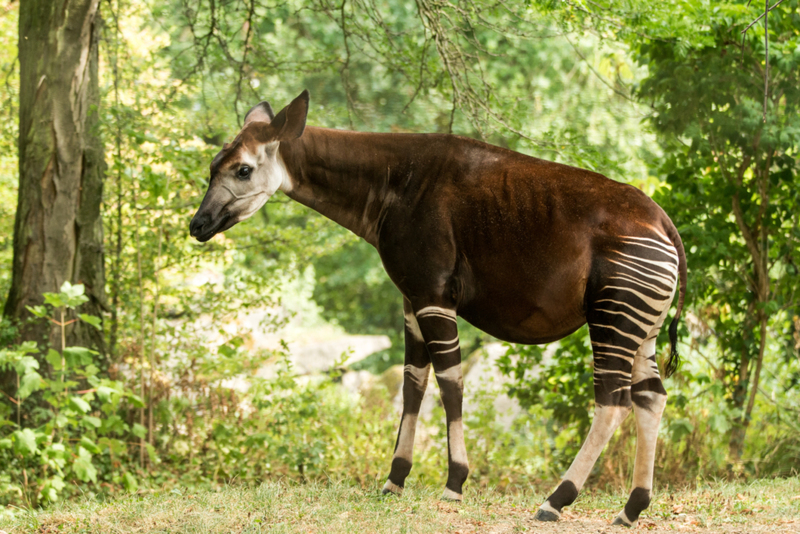 It’s a bird; it’s a plane…it’s Bigfoot? The Gigantopithecus, which are now extinct creatures, were apes that lived in the forests of Asia. They are the most enormous ape that ever lived; they stood up to 10 feet tall and weighed more than 1,000 pounds. Fossils that were found of the creature was what led to the myth of the Yeti. Some researches even believe it’s viable populations of the beast may have continued into modern times, giving root to the Bigfoot tale.

The fable of the mythical sea monster known as the Kraken, which in most depictions resembles a large cephalopod originated from sightings of the colossal squid. The colossal squid’s limbs have sharp hooks, some of which swivel. Because these animals prefer to swim in deep ocean waters, sightings of giant squid are rare but possible. 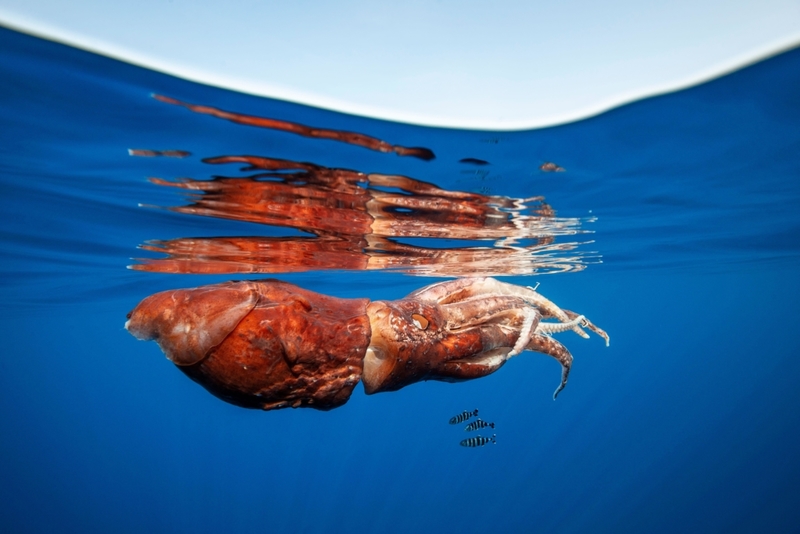