A Kittens Sweet Tribute to Her “Daddy”

In light of Karl Lagerfeld’s death, an iconic fashion designer, it’s not only the fashion world who is heartbroken but his cat as well.

Choupette, a 7-year old Birman, is mourning the death of her “daddy” as posted in the cat’s Instagram account, Choupette’s Diary. Lagerfeld died at the age of 85 on February 19, 2019.

The Instagram account, run by Ashley Tschudin, shows a photo of Choupette who appears to be wearing a black veil accompanied by a message thanking everyone for their words of condolences along with an emoji of a crying cat and the caption “With a once cold but now simply broken heart, I am going into mourning. I pray that your kind words and well-wishes will help me to put my best paw forward in my future without Daddy @KarlLagerfeld & as my own woman.” 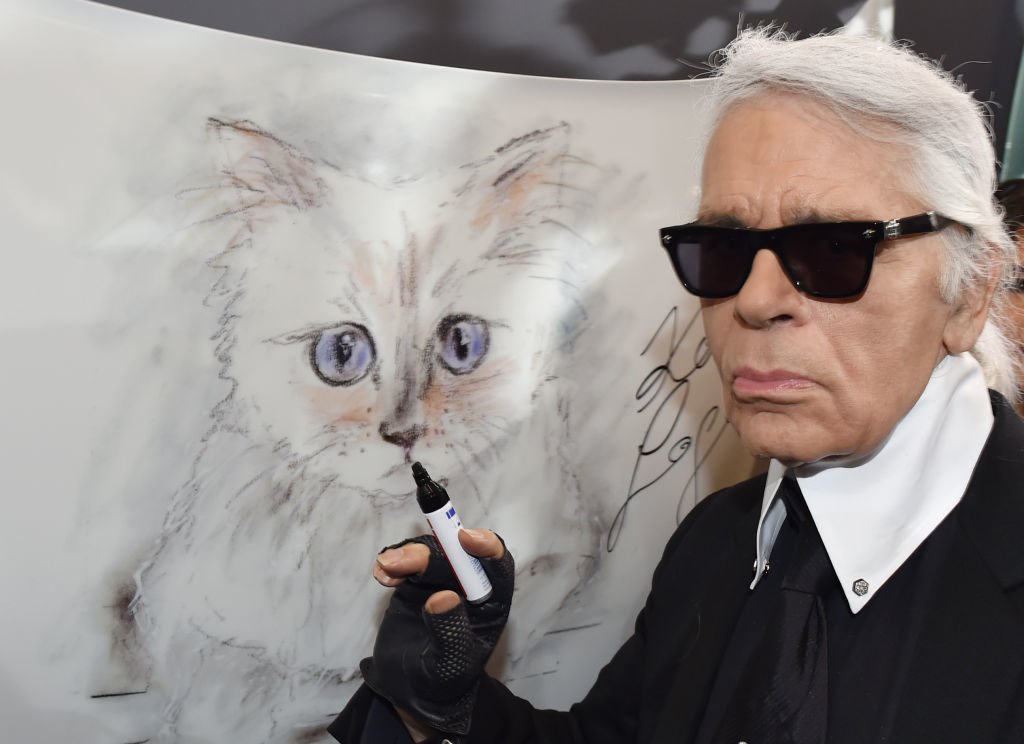 Lagerfeld adopted Choupette back in 2011 and has since then become a social media sensation, thanks largely to the Instagram account run by Tschudin.

In her statement, it said, “At such a young age (and being a cat), that is challenging.” It also states “Karl Lagerfeld is and will always be her ‘Daddy.’ She is choosing to put her best paw forward and hopes that her loyal fans and followers will continue with their outpouring of love to help ease the pain.”

Choupette’s rise to fame began in the year 2011, when she stayed with Lagerfeld while her owner, Baptiste Giabiconi, went on vacation. In an interview with fashion magazine Numéro, Lagerfeld said Choupette was still a baby at that time but he found her so cute that when the time came that Baptiste came home, he told Baptiste that he was keeping her. He also added that Choupette was fun, peaceful, funny, and gracious. Stating that it was love at first sight, Lagerfeld also found the cat to be pretty to look at, have good poise, and with the main quality of not talking.

In another interview with outlet in April 2018, Lagerfeld also said that Choupette would be one of his heirs to his fortune and that they were like an old couple together.

Lagerfeld commented in an interview with PEOPLE that Choupette has helped him become a nicer person, with something about her very touching even if the cat was spoiled beyond.

Walking Your Dog on a Hot Summer’s Day? Here Is How to Keep It Cool
Air conditioner is the number one essential in summer. But alas, it's only available indoors and we're doomed to sweat our skin off when we walk our dogs. But you should also..

Things Humans Do That Annoy Dogs
Despite the love we have for our dogs, we sometimes do things that annoy the hound out of them. It might be unintentional, but these things can nevertheless be annoying or..