When we think of athletes, we think of jocks – the kind of people that don’t care for furry friends. Despite our firm beliefs, they’ve proven us wrong! Athletes love animals — so much so that they pledge their allegiance to their furry friends, take part in anti-animal abuse ads, and raise money for homeless animal care. From the MLB to the NBA, here are some athletes that love animals like its a sport in and of itself!

If there were one NBA star, who would do anything in the name of saving animals, it would be Dennis Rodman. Standing at a whopping 6 ft. 7, he may seem intimidating, but underneath it all, Rodman is one of the biggest animal advocates out there. The two-time Defensive Play of the Year is outspoken and has never been opposed to controversy, so when PETA asked him to strip down in the name of animal rights, he was happy to agree. Rodman was the first sports star and man to pose for the “Rather Go Naked Than Wear Fur” PETA series. 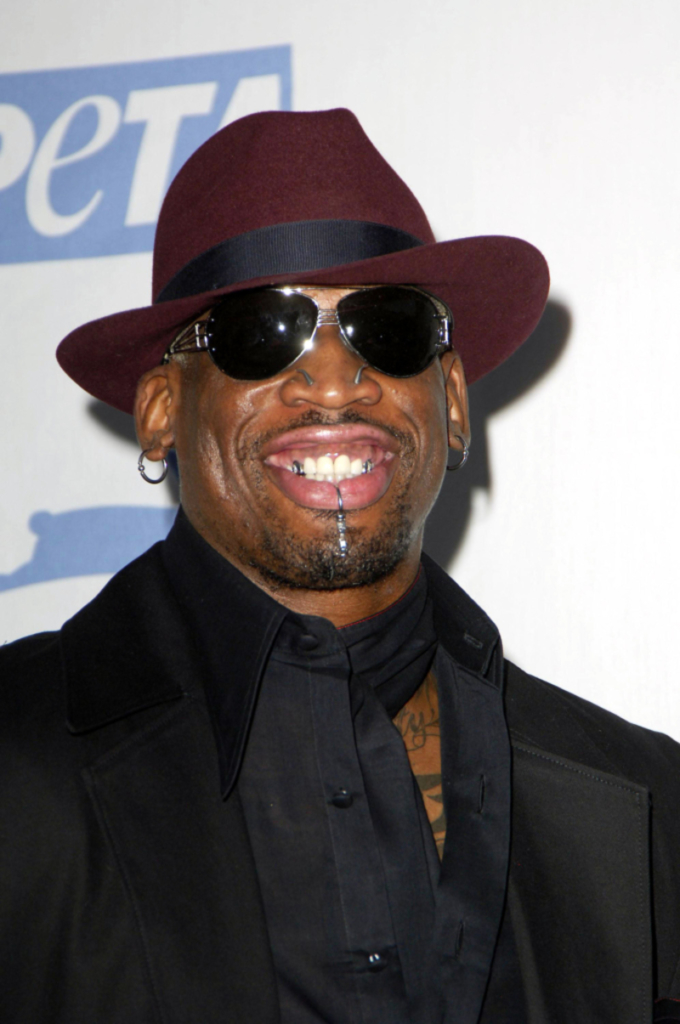 Most people keep dogs and cats as pets — not Danny Green. He loves animals, but let’s just say, he has a rather unorthodox taste in them. The San Antonios Spurs guard is the owner of a six-foot-long red-tail Columbian boa constrictor named Jade! Considering his busy schedule, it makes sense that he would want a low maintenance pet, one he didn’t need to feed as much. Green feeds Jade once every few weeks.

Like many of his fellow Baltimore athletes, the Orioles outfielder has a soft spot for animals. Jones loves animals so much; he joined the Mayor’s Anti-Animal Abuse Advisory Commission. In 2011, Jones shot and ad featuring him and his best bud, a pup named Missy. As if his 25 home runs and 83 RBI’s that season weren’t enough to make him adored by all, the ad earned him plenty more fans in Baltimore after it was exhibited on billboards across the city. 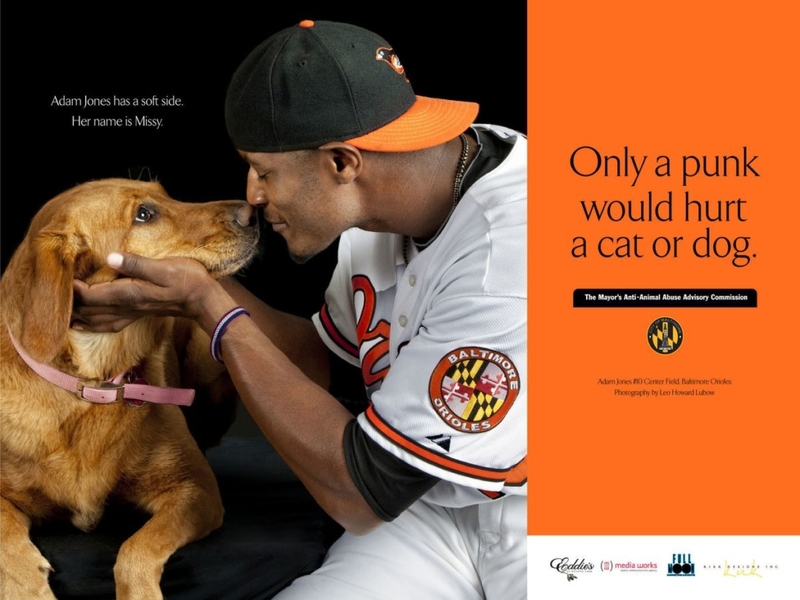