Birds Can See More Colors Than We Realize 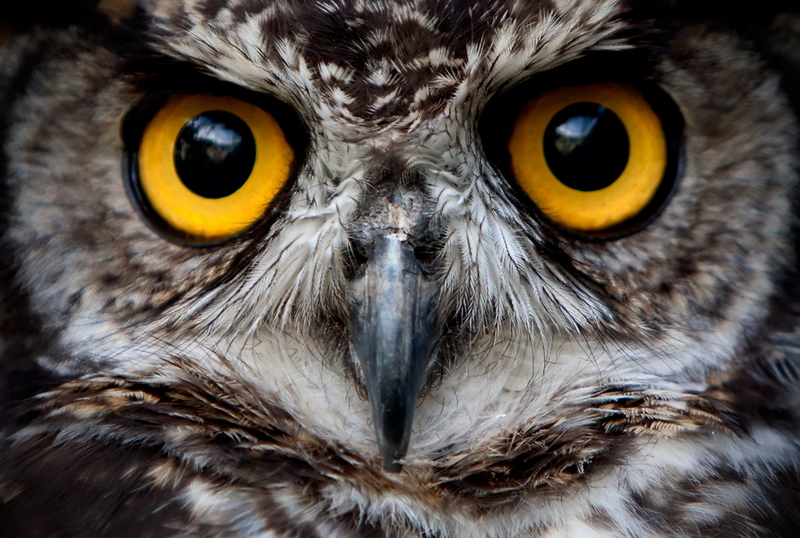 Shutterstock
The question of birds’ color perception was studied by a group of Swedish scientists and they found some interesting discoveries. Not only can birds see colors, but they can also see an even larger spectrum than humans can!

According to an article published in “The Sun”, the human eye has three color sensors— one for red, one for blue, and one for green. Those three sensors are what helps us see the world the way we do. Once one of them is compromised, we lose our ability to see some of the colors around us and became colorblind. Birds, however, have four sensors in their retinas. They are able to also see ultraviolet as well as the colors we mere humans can see. This means, that when we look at a jungle and see a mass of greenery, birds see the tree leaves in the jungle somewhat outlined with ultraviolet contrast. This vision helps them navigate better through the foliage. 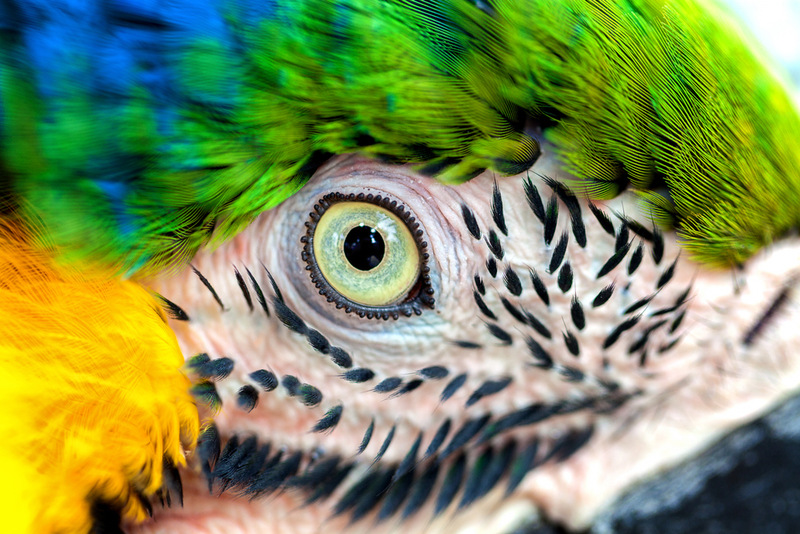 Professor Dan-Eric Nilsson from Lund University spoke to “The Sun” as the author of the study. He explained that birds are able to clearly distinguish one leaf from another. According to him, this is brand new information, unknown until the study was published!

The scientist tested bird vision using a special camera. This camera had four light sensors (or cones, as science calls it) to simulate those in a bird’s eye. The camera showed what a bird sees when it looks at dense foliage: leaves’ upper side appears in light ultraviolet, and their underside appears much darker. This unbelievable color perception helps birds make out each individual leaf, find food, and navigate in wooded areas. Nature really is full of surprises.

What Blood Types Do Mosquitoes Prefer?
Mosquitoes probably like us more than we like them. But have you ever considered the possibility that those little buzzing pests could be playing favorites, opting for some of..