Brain Scans Discovered To Be More Effective Than Polygraph Tests

When you find out that there’s sweat on your hands, your heart is beating fast, you begin to avoid eye contact by searching around with your eyes, at the same time saliva disappears from your mouth and your voice begins to crack, then you should know it is obvious that something isn’t right; that a lie is about to be the result of all these signs on the polygraph test.

Recently, it has been discovered by the School of Medicine in the University Pennsylvania that when a lie is about to come forth from your mouth, your brain is the first part or organ of the body to give you out or own up to the lie. This researched, made known in the Journal of Clinical Psychiatry, showed scans using fMRI, that in finding out a lie, images the brain produces were sharper than polygraph tests. 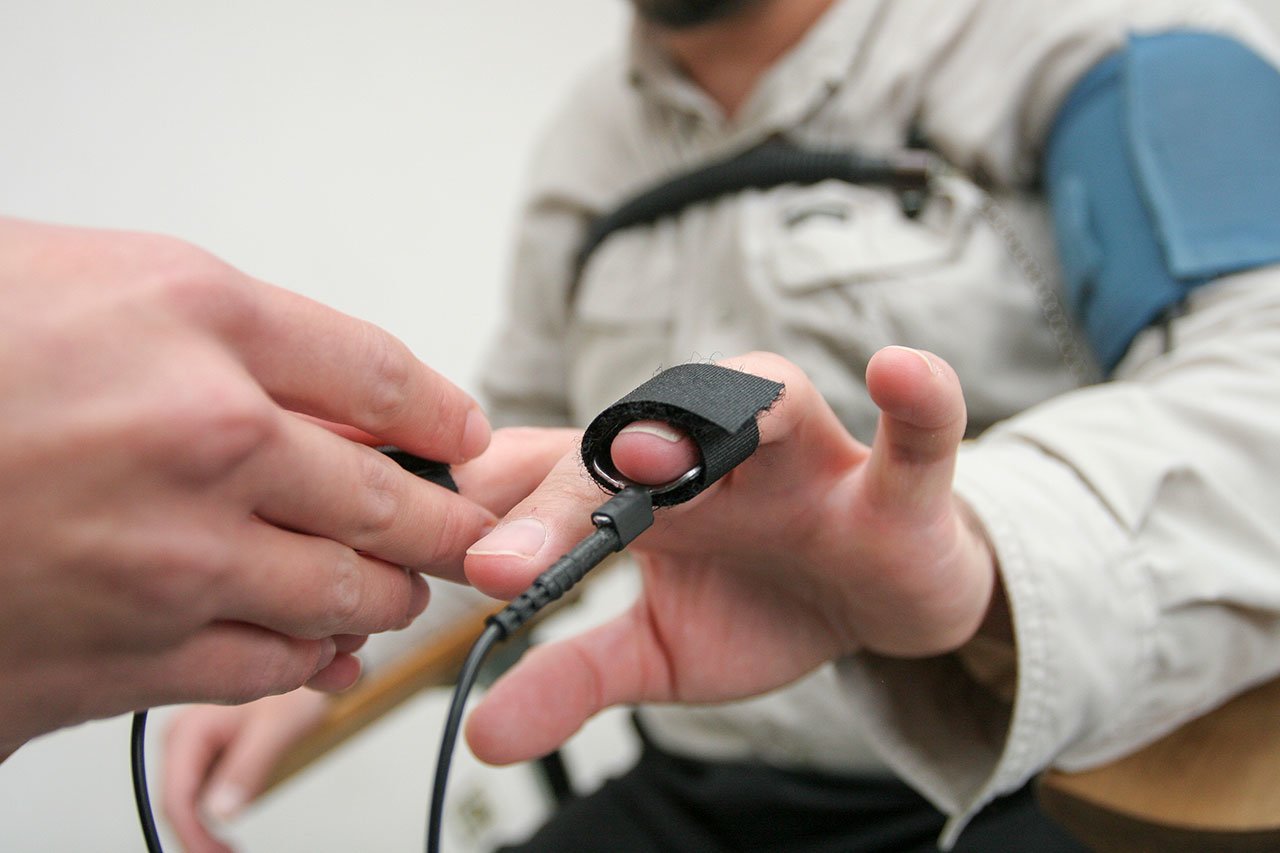 When compared to polygraph tests, in fMRI when a lie is told by a person the part of the brain that makes decisions brightens up with light, allowing experts to know whether it is a lie or the truth. Meanwhile the polygraph test is not exactly a reliable method to detect lies. When a person lies, the decision-making areas of the brain light up on an fMRI scan and allows experts to see whether a person is being truthful or not. According to findings, the fMRI is a much better method for detecting lie than the other polygraph method which cannot accurately state whether what is said is a lie or not, with this kind of result, it is suggested that fMRI be used for legal cases in the future, to aid the court to properly administer justice.

Existing since over 50 years ago, polygraph tests have become obsolete, at the time of its use as the only means of physiologically discovering a lie it was quite effective until the advent of fMRI lie detectors that is more reliable. “While a fMRI scan is looking at the light and space image resolution in the brain which is vivid to detect a lie, a polygraph dwells more on noticing the heart rate and nervous system responsiveness which are not so good or truthful themselves to detect a lie” this was said by Daniel D. Langleben (M.D.) the head of the study on the latest lie detector.

Comparing the two methods, using about 17 to 18 different medical cases, doctors observed that the fMRI is 100% accurate and correct, while the polygraph test if not well monitored might have some percent of inaccuracy and would definitely lack correctness. Having a method that tells what a lie is exactly, is a possible yet reliable breakthrough in the legal system since criminal would be detected easily by the word of their mouths. Daniel, seems so sure and certain of this research that he boosts the fMRI usefulness to forensics making things easier also for the officers and detectives. “With this, the innocent would go Scott free and the guilty would definitely be punished rightly”, he said with utmost interest and purposefulness.