September 09, 2020 | Ella Julius
Share on Facebook
Some animals seem to have a supernatural ability when it comes to the arrival of bad weather. From dogs who refuse to leave the house before a tsunami to cats who hide under the bed before earthquakes, it seems like animals have a sixth sense when it comes to natural disasters. Over the years, researchers have been trying to prove the claims. Though there is little science to prove it, the anecdotal evidence leads us to believe that animals can somehow predict natural disasters. 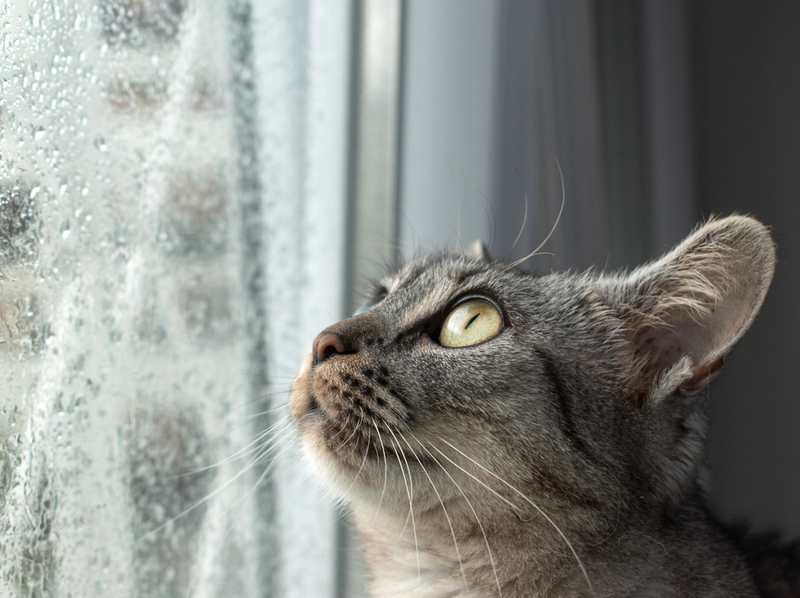 Records from 373 B.C show that massive groups of rats, weasels, snakes, and other animals escaped Helice, Greece, just days before an earthquake destroyed the area. Similar stories have been recorded through time, with various animals fleeing various disasters. In 1975, Chinese officials evacuated Haicheng, based in part on strange animal behavior. A 7.3-magnitude earthquake hit the city not long after, killing 2,041 people and injuring thousands of others.

From Then Until Now

In 2004, many animals fled the tsunami in the Indian Ocean that killed more than 230,000 people. Animals acted strangely in the days leading up to the storm, and some questioned whether or not animals were able to sense the storm before humans and take suitable precautions. 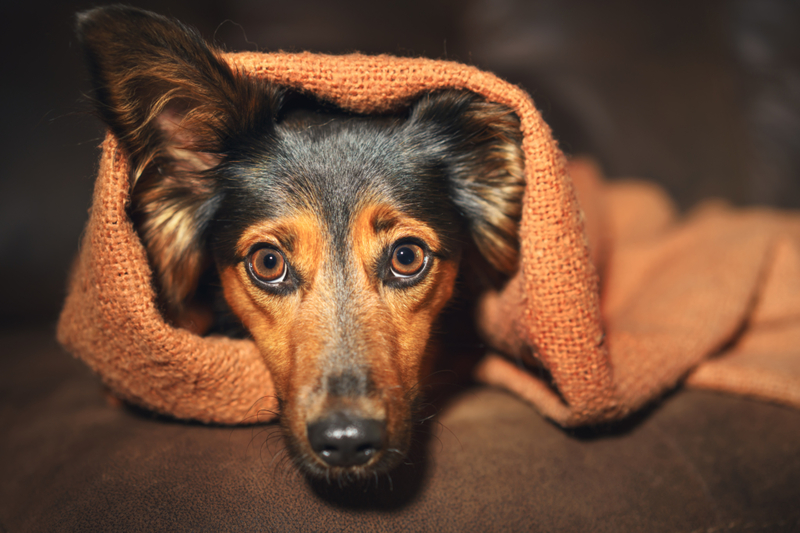 In the Deep Blue

We’ve seen that pets often hide in a safe place when storms are coming. The same goes for sharks; they move into deeper water to find a safe place; sharks associate the falling of barometric pressures with storms. An example of this was Tropical Storm Gabrielle that made landfall in Florida’s Terra Ceia Bay in 2001 – more than a dozen tagged sharks swam into deeper waters before the storm hit. Moreover, when Hurricane Charley progressed in 2004, tracked sharks migrated to open water or disappeared out of range. The sharks’ actions seemed to coincide with the inconsistencies in air and water pressure. So, what do you say? Do you think that animals have a sixth sense for natural disasters?

The Science Behind Polydactyl Multi-Toed Cats
This inherent physical anomaly called polydactyly is pretty prevalent among cats. The result of extra toes was actually believed to be a positive thing, making them better hunters...

How Different Animals Behave During a Solar Eclipse
Every so often, we are lucky enough to witness a solar eclipse. Among the many human sightseers, there are countless pets, wild animals, and other creatures with a much looser..