Can Pets Understand What We Are Saying?

Every pet owner has certain conversation with their pets and as you know they are always there to listen. However, there are certain pets who understand what we say and they interpret our message to a particular response in which they do accurately. Dogs generally learn to satisfy their owner but takes quite an amount of training and patience to get them understand you.

Pets exist in several parts of the world with their owners having variations; that is some owner might be lovers of fish in a bowl while others could be lovers of four-legged animals such as dogs etc. Study has shown that all pets can be trained into responding to the way that pleases the owner.

For example, in giving your pet treats, the master must interpret the action for the pet to react to the command that is, when you sit a dog and give him the treat, you have indirectly taught the dog to sit while you feed it.

Secrets of the mind

A study reveals that dogs respond to word using the left hemisphere of the brain. When the sound of the word comes forth, the brain’s left hemisphere responds and this part is the side of the mind which helps the dog interpret the instructions. Although the right hemisphere is also vital in understanding the instruction which levels the dogs on a choice of either being praised or the words were on a normal tone.

On the study the dog was in a MRI machine and a set of recordings of actions were taken from the owners with the keyword “Good Boy” in several ways. They acted in praise and neutral voice in several languages with a phone conversation. The brains of the dogs were scanned after listening to the question.

The scan revealed that the dogs used both halves of their brains to interpret what their owners were asking. The study revealed that when owners spoke in a form of praise the esteem part of their brain erupted which showed that dogs are pleased with exciting emotions when the response depicts they have done well. 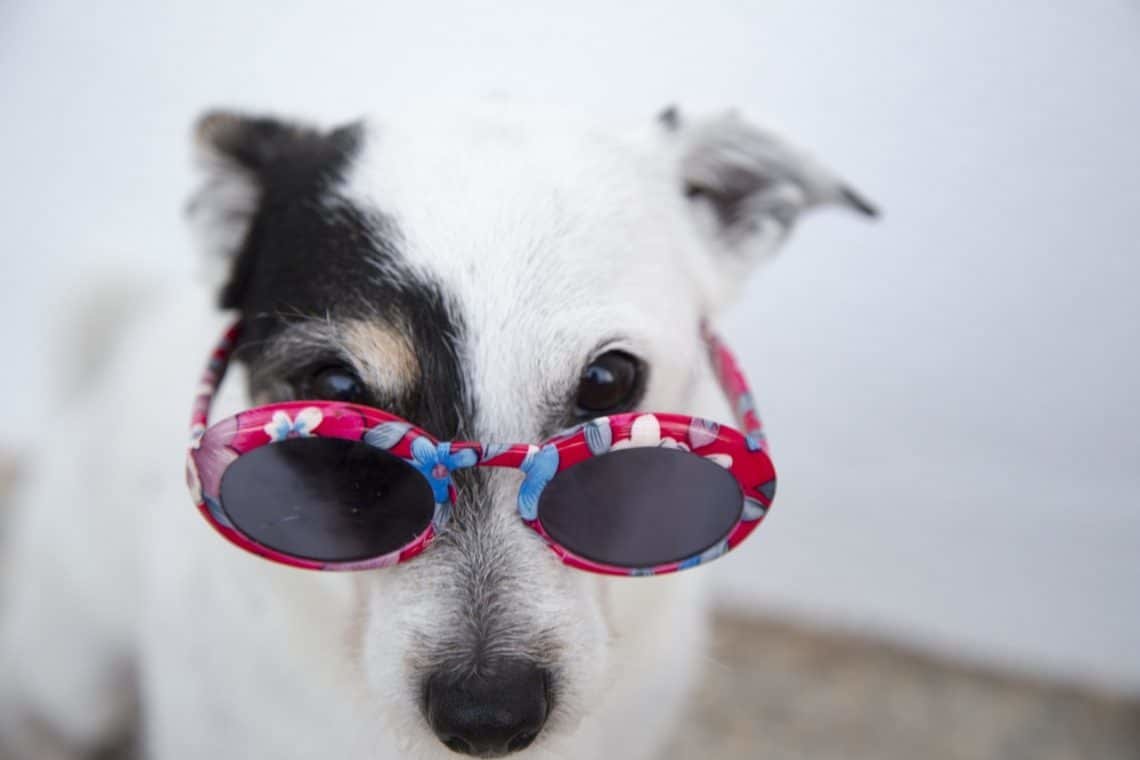 Do other animals understand?

Studies have usually been performed on dogs but with relative change, scientist have been studying the effect of our communication with other pets. It seems that dogs are ready at always to pleasing its owner but animals like cat simply may not understand the full emotions which comes from constant conversation with human, though they are there for comfort but communication is key to pleasing the mind of the owner.

Pet listen to instructions and they can be taught; they can understand and interpret each action by the master to follow up on the reaction. When they have done wrong they out rightly try to hide and stay off from the situation which shows they know what is right and wrong. Pets are the best, treat them well and they are fun and comforting when you want them to be.

The Skin of the World’s Fastest Shark Could Be Used in Aviation
The United States Army has provided a fund for research on the skin of the mako shark to help build faster aircraft. Mako sharks, considered as the world’s fastest sharks or the..

Alexander Graham Bell: Compressing The Planet Into Our Palms
Alexander Graham is a scientist born and bred in Scotland. He is known for inventing the telephone. He patented and created the first working telephone in the world. His invention..