Cats May Recognize Their Own Names According to Science

November 14, 2021 | Zoe Karbe
Share on Facebook
If you ever thought your cat didn’t know its own name, you’re officially mistaken. According to a report from the publication Scientific Report, cats are able to distinguish their names from others. Whether it be due to practical reasons, or actual recognition, it’s now pretty clear that domestic cars are familiar with their own names. 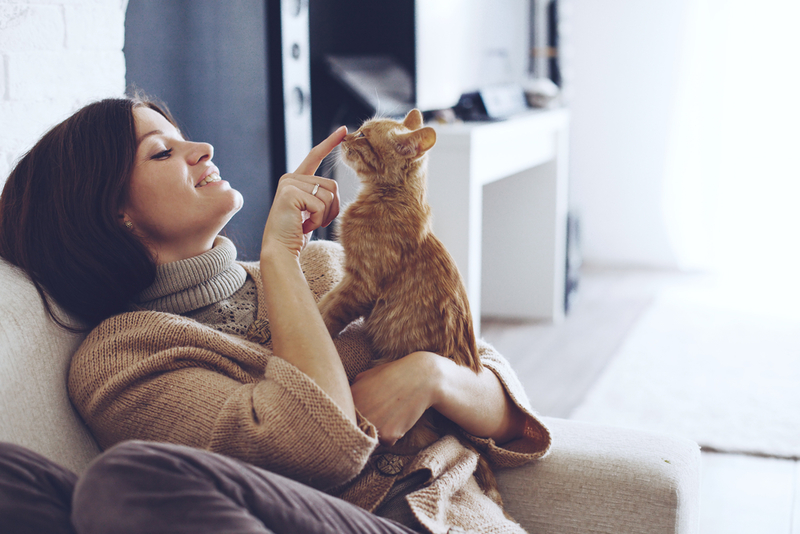 It’s Not Just About Dogs

It’s always been obvious that dogs respond to their names. Not much research needs to be done when witnessing a human call their dog. Only now is it becoming apparent that much more research needs to be done to fully understand the extent of feline and human communication. Research reveals that cats respond to human facial expressions and can even differentiate between different voices.

What’s In The Research?

Atsuko Saito, a psychologist at Sophia University in Tokyo and a cat owner dived into the big question. Can cats really recognize their own name? In the experiment, they requested that each cat owners say four nouns of similar length followed by the cat’s name. What they found was that cats slowly began to lost interest with each noun, but when it came to their own names, they reacted strongly by meowing and moved their ears and tails.

The results held with cats who lived who also lived in cat cafes (a place where people can hang out with cats.) But there was one slight difference. Café cats virtually always reacted to their names, but they reacted to the names of other cats living there. This happened less with housecats. Lots of people visit cat cafés, and cats’ names are frequently called collectively, so it seems it may be harder for cats to connect their own names with positive reinforcement in these types of environments. As for whether or not a cat recognizes what a name is, that is something we cannot quite know right now.