Dare to Dream: Why Octopuses Change Colors in Their Sleep

January 12, 2022 | Dana Ben Arye
Share on Facebook
There’s a great chance, that just like us, octopuses dream when they nap. According to a new study, the octopus’s sleep cycle contains two different and distinct stages. The first stage is referred to as quiet sleep. In the second, the active stage, octopuses get twitchy and their skin flashes with exuberant colors. The new discovery was made in a lab in Brazil, where four cephalopods were spotted changing hues while snoozing. This is a major advancement towards better understanding animals, but there’s still a long way to go. One scientific mystery humans have yet to resolve is why do animals even sleep? 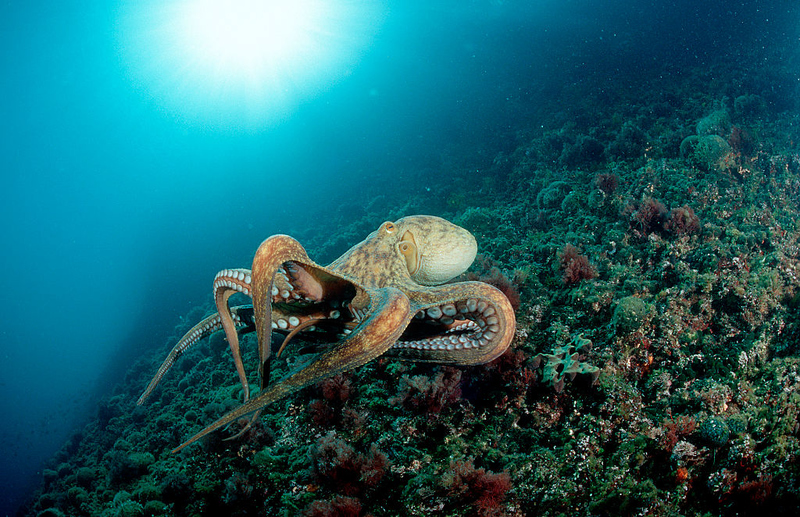 Getty Images
It is hard to research animals’ sleep because each and every species has its own sleeping habits. Scientists have been working hard for decades to try and catalog sleep across the animal kingdom. So far, sleep has been recorded in jellyfish, bees, mammals, birds, and reptiles. Researchers have not been able to find a single animal that doesn’t snooze at least occasionally. This shows that sleep is important for all living creatures, not just for humans. 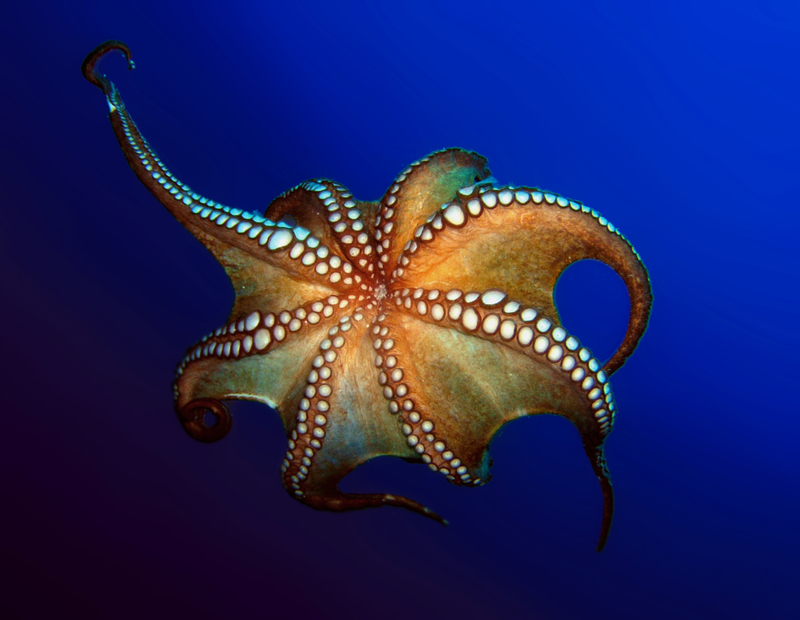 Getty Images
Neuroscientist and diver Sylvia Medeiros caught four octopuses in order to monitor their sleep. In a lab at the University of Rio Grande, she started to track and record these four specimens’ slumber. Sylvia had to watch them during the day as, unlike humans, that’s when octopuses rest. So, what has she learned? In the first stage of sleep, octopuses look, well… sleepy. They lay motionless and pale. But, in the second stage of sleep, things change drastically. Their eyes and muscles move, while their suckers contract. Their skin’s texture changes and flashes with different vibrant colors. Medeiros said that their sleep is both rhythmic and brief. The second stage happens every hour or so and usually only lasts for about 40 seconds. So, while octopuses do have what we’d call active sleep, it actually only makes up 1% of their entire sleeping cycle. 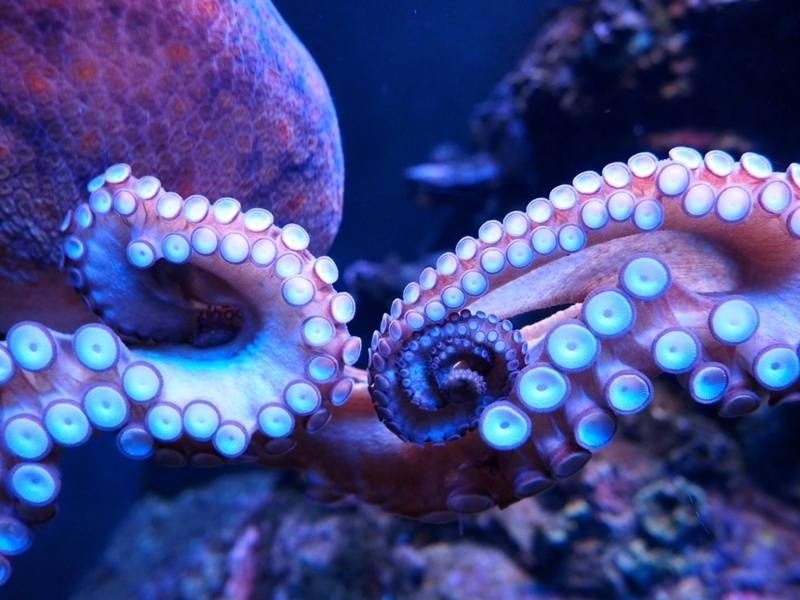 Getty Images
But, what is active sleep, exactly? Well, it is similar to REM sleep in humans, where we fall into deeper sleep and have crazy dreams or uncomfortable nightmares. So, do these eight-armed creatures have dreams just like us? We can’t really be sure. For us humans, sleep in general, and REM sleep in particular is used to give our brain time to rest and get rid of any useless knowledge we’ve acquired during the day. This recent finding has led people to assume that the octopus’s mind uses its active sleep state to do the same thing. But, hold your horses, we can’t really be sure if octopuses have the ability to dream. Scientists still have a lot left to learn before they can say anything conclusive, but if we dare to dream, we’d say octopuses do too.