While walking their dogs every year, one research reveals that people have to cover an average of at least 1,000 miles, 2,080 series of fetch and 3,120 recalls with their canine companion. While engaging their pets in physical activities, it also attributes to a total of 1,040 dialogs with other dog owners annually with the dog being taken off from his leash for an average of 17 minutes.

On the flip side, dog owners are also required to untie their pet’s leash at least a thousand times and deal with more than a thousand arguments (twice per week) with their spouse or kids regarding whose turn it is to take the dog out for a walk. 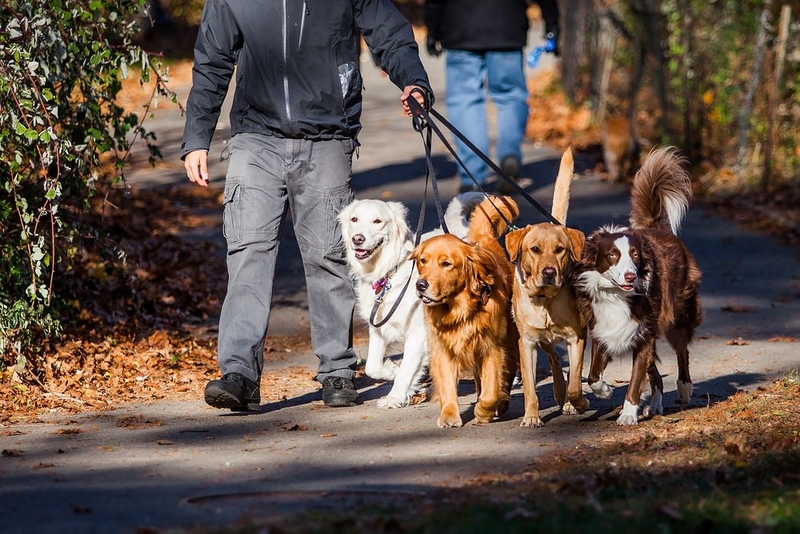 And as it appeared, 24% of dog owners believed that walking the family pet on a regular basis served as a great opportunity to spend quality time with their kids away from TV, computer and other interruptions at home. 64% likewise use it as a chance to strengthen their bonds with their dogs.

This study was conducted by Harringtons, together with the cooperation of Ben Fogle and 8 dog experts, to come up with a sequence of dog ventures to help guarantee that owners and their canine buddies are enjoying optimal results and benefits from all their walks.

One spokesperson for Harringtons, shared:  “For dog owners, going out for a walk is one of the main perks of owning a pet.”

“It’s staggering to think just how far you walk, and how many times you will play fetch over the course of a year. 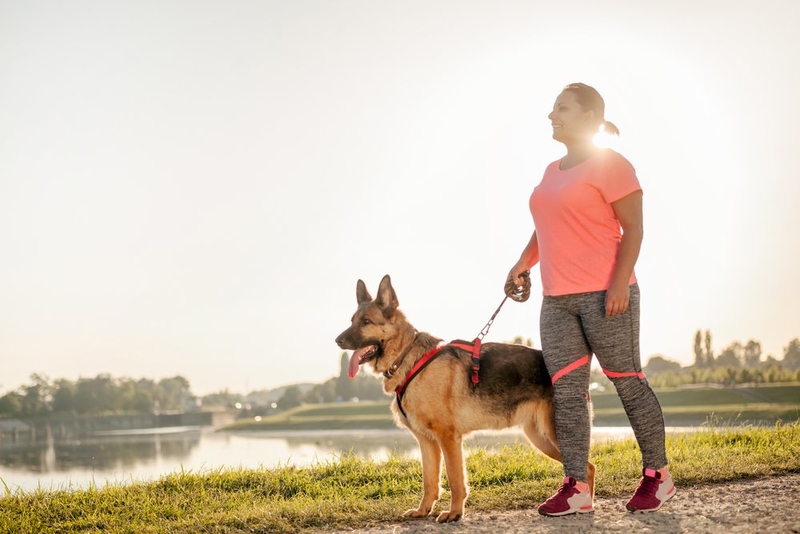 “That’s why teaming up with Harringtons to create these dogventures has been great – I really hope we can inspire owners to be more adventurous with their walks and encourage them to do something they wouldn’t normally feel comfortable doing.”

A survey involving 2,000 dog owners revealed that on average, the pet enjoys a walk in the outdoors 10 times per week, with every walk totaling to about 24 minutes. For every event, both the owner and his dog will cover roughly 2 miles or less. However, 10% of owners disclose that they typically follow the same exact route when they take their pets out for a walk. Furthermore, only 5% consider altering their walking route on an annual basis. Canines will enjoy just 50% of the walking time untethered from a leash – approximately 17 minutes in total – with 25% of owners disclosing that they never allow their dogs outside without being tied to a leash. 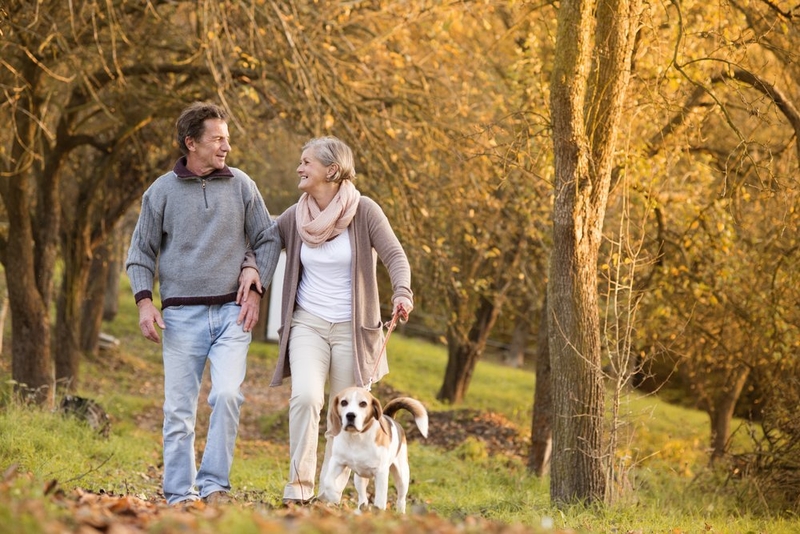 Throughout the average walk, canines will likewise socialize with other pets of their kind 3 times, while owners will come across four other people who are also outdoors walking their dogs. In more than half of those events, owners will stopover to have talk. They also will enjoy a single break to purchase coffee or drink beer on some pub along the way.

“At Harringtons, we believe that walking should be something that excites and inspires both you and your dog.

“These dogventures aim to inspire owners across the UK to try something different, whatever the weather, from the peaks to the lakes, de-stressing strolls to adventurous ambles, there’s a walk to suit everyone.