Just Like Us, Dogs Have Personalities That Change Over Time

“When humans go through big changes in life, their personality traits can change. We found that this also happens with dogs.” Any dog owner won’t hesitate to share with you the unique personality of his/her dog and a recent research conducted at the Michigan State University reveals that such personality trait exhibited by dogs are possibly going to vary through time. 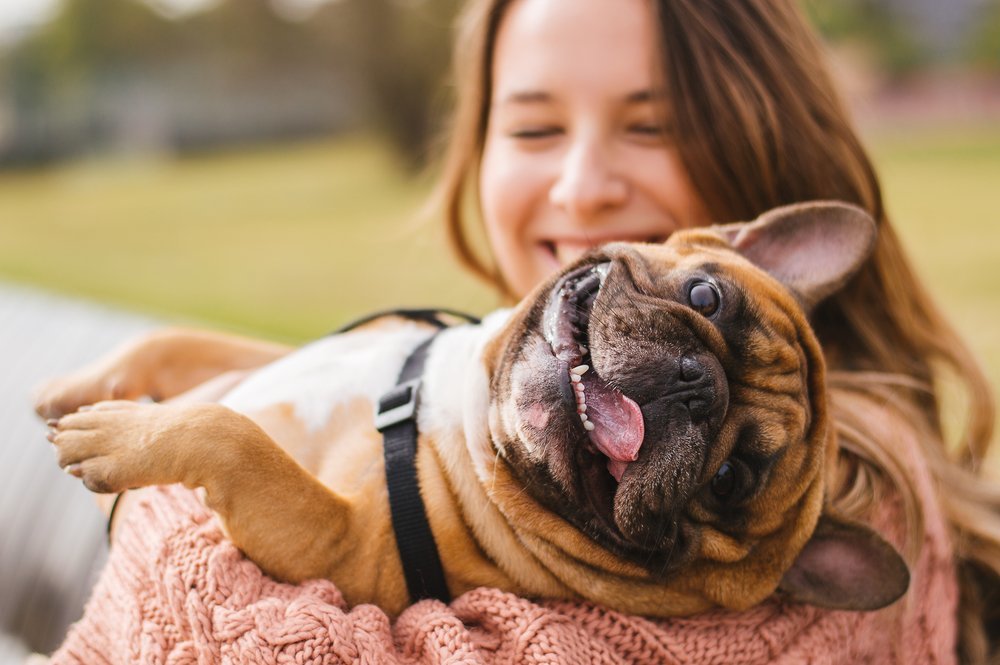 The study, published in the Journal of Research in Personality, found that dogs’ personality change, much like humans. “When humans go through big changes in life, their personality traits can change,” the main writer, Professor William Chopik, shared during one university publication. “We found that this also happens with dogs ― and to a surprisingly large degree.” 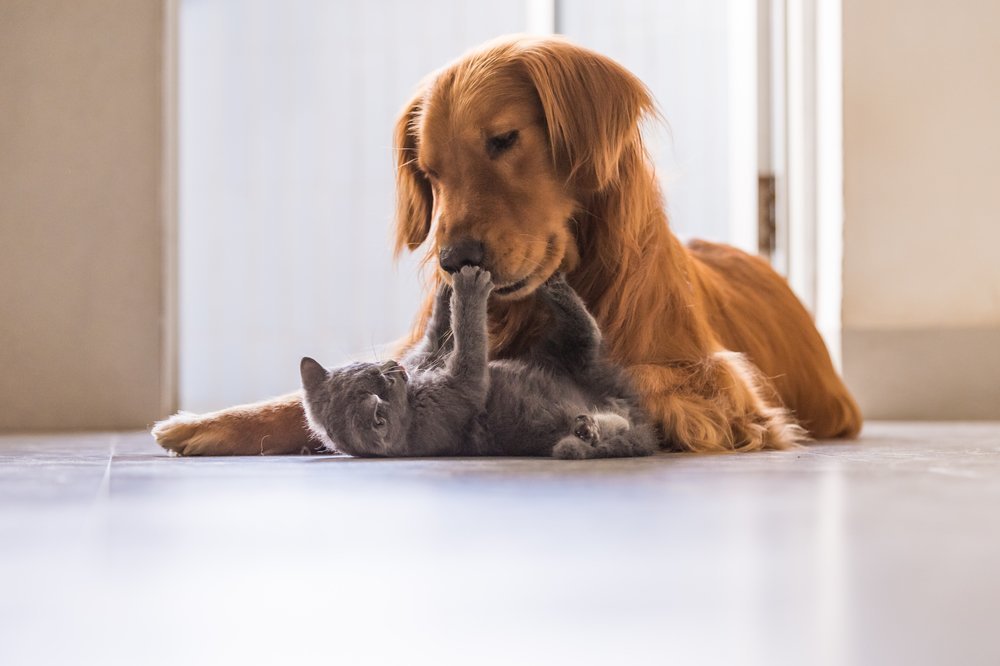 “We expected the dogs’ personalities to be fairly stable because they don’t have wild lifestyle changes humans do, but they actually change a lot,” Chopik further stated. “We uncovered similarities to their owners, the optimal time for training and even a time in their lives that they can get more aggressive toward other animals.”

The research conducted was among the pioneers in examining the potential personality changes that undergo in a dog’s entire lifetime. The study was likewise the most extensive, with Chopik gathering data from various owners and more than 1,600 canines. Dog owners who took part on the study examined their pets and responded to questions regarding their distinct personalities. The canines covered 50 breeds and extended to ages as early as less than a month to 15 years old. 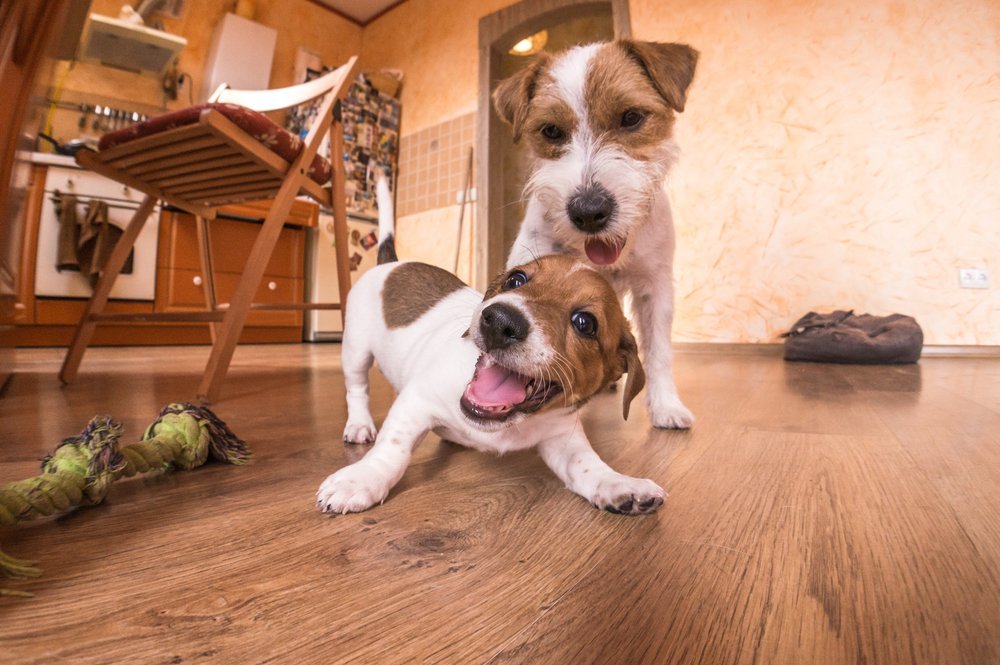 “We found correlations in three main areas: age and personality, in human-to-dog personality similarities and in the influence a dog’s personality has on the quality of its relationship with its owner,” Chopik said. “Older dogs are much harder to train; we found that the ‘sweet spot’ for teaching a dog obedience is around the age of 6, when it outgrows its excitable puppy stage but before it’s too set in its ways.”

Chopik also shared one intriguing find: the idea that canine pets resemble their owners was also backed by the research. For instance, outgoing owners regarded their canine companions as more impulsive and energetic. Owners who found their personalities as easy going defined their pets as friendly and harmless. Chopik also revealed that he intends to learn how environment plays a role in the behavioral formation of dogs.

“Now that we know dogs’ personalities can change, next we want to make strong connection to understand why dogs act – and change – the way they do,” Chopik said.

Best Dogs for Apartment Living
Here are the dog breeds who'll enjoy spending time with you in your apartment, no matter its size.