Eating the Same Breakfast Every Day Might Benefit You

April 21, 2022 | Michelle Muller
Share on Facebook
It can get a bit inconvenient to plan breakfast options every day of the week, especially when you’re struggling to get to work while thoughtfully managing the day’s responsibilities. Stress around breakfast — famously “the most important meal of the day” — isn’t necessarily the best way to start. The last thing you need is to agonize over avocado on toast or a homemade chicken sandwich with freshly chopped vegetables. Or perhaps you’ll just opt for baked beans on toast. 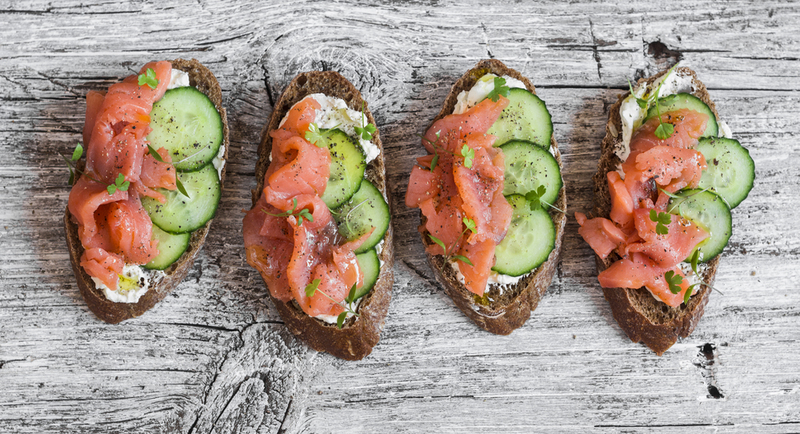 Shutterstock
The options are plentiful, of course, but time is a precious commodity. As it turns out, it might make sense to remove the choices from the equation by sticking to a straightforward option, avoiding what Food & Wine calls “decision fatigue.” That way, you won’t be mulling over a long list of options. There’s a specific reason why sticking to the same breakfast every single day can make your life less complicated and improve it significantly. Here are all the details you need to know.

As illustrated by Food & Wine, you just need to take a look at some of the most popular and successful entrepreneurs to figure out how they stick to simple choices and avoid that first-thing-in-the-morning decision fatigue. For example, Facebook founder Mark Zuckerberg simplifies his decision-making process by sticking to the same outfit every day. 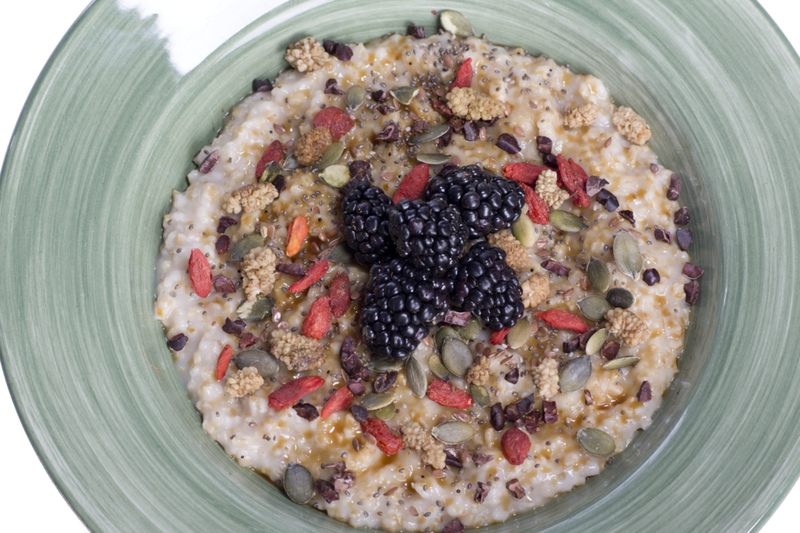 Similarly, opting for the same breakfast every day helps you avoid spending too much time on choices. Basically, as the day goes on, you’re bound to feel incredibly exhausted by all the decisions you make through the course of the day. Former President Barack Obama told Vanity Fair that when he was at the White House, he’d make life easier for himself by not focusing on the stuff he ate or wore so that he could concentrate on the job at hand. In case it sounds like the same breakfast is too dull a prospect to consider, you can also tweak things by deciding your breakfast option the night before to avoid being forced to make that decision early in the morning. It’s a win-win.