January 4, 2022 | Ish Bautista
Share on Facebook
Logos are a great way to represent the face of any company or organization. When it comes to sports teams, channeling the spirit of a particular animal can be very effective. Sports is all about releasing the wild side after all. Certain animals can also be very symbolic, for example, fox symbols can represent intelligence and wit while an elephant symbol could possibly stand for stability and peace. Here are some interesting sports teams that decided to use animals creatively in their logos to represent their value and motto. 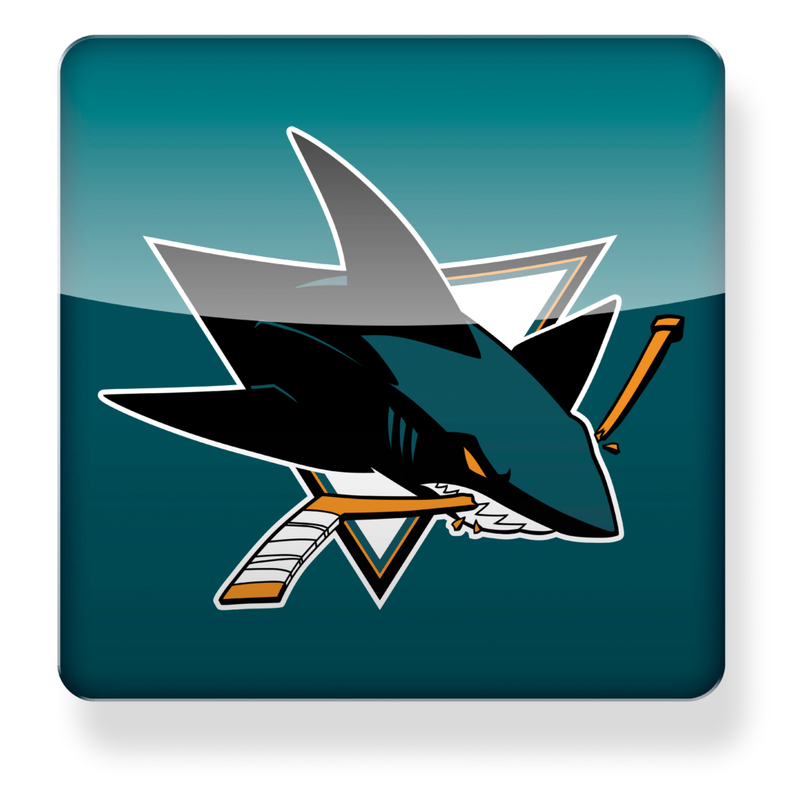 This Carolina football team has an aggressive-looking bird for their logo. The bird is seen flexing his muscles, showing off his strength and determination. With a logo like this, you’d think that the team is an intimidating one. His facial expression shows that he’s serious which most likely represents the team’s determination to win any football match.

This team is part of the National Hockey League (NHL) and is a prominent name in the world of sports hockey. This team resides in San Jose, California, and was founded in 1991 as the first NHL franchise in the San Francisco Bay Area. Their logo is memorable thanks to the stern look of their shark. His edges are sharp which plays a role in his swiftness and speed. The shark logo is also seen biting through a hockey stick and this signature look certainly packs a punch! The shark represents strength and agility and his serious look adds to the coolness factor of the team.

This Minor League Baseball team flaunts a mischievous raccoon mascot named Rascal the River Bandit. He’s the face of the logo but only half of his facial features are showing. He almost looks like he’s part of a Disney movie where he saves the public from the bad guys. This logo is less on the intimidating side and is more on the intelligent and mischievous side. The backdrop is a city that seamlessly fits into the River Bandit’s features and the typography looks like it’s speeding. All in all, this logo was very well thought out and the animal they used was an interesting choice.

Last on the list is the Charlotte Stone Crabs, another Minor League Baseball team based in Florida. They’re well known for their logo for the Florida stone crab which resides in the Charlotte County region. His facial features are soft yet devious and the crab has his claws out to defend himself. This logo is a creative one and it can also be easily mistaken for being a crab restaurant (just kidding). The logo itself isn’t intimidating and it appears that the purpose was to represent Florida through one of their most prized animals.