Health Rules That You Don’t Have to Obey

There are many things that fly around the internet and even the streets that are actually mere myths but only a few are aware because the world has popularized it. When it comes to health, the world is floating on an ocean of rules that are expected to keep us safe, but in the end, those rules just keep us chained. You don’t have to follow all the rules that people talk about and here are some of them: 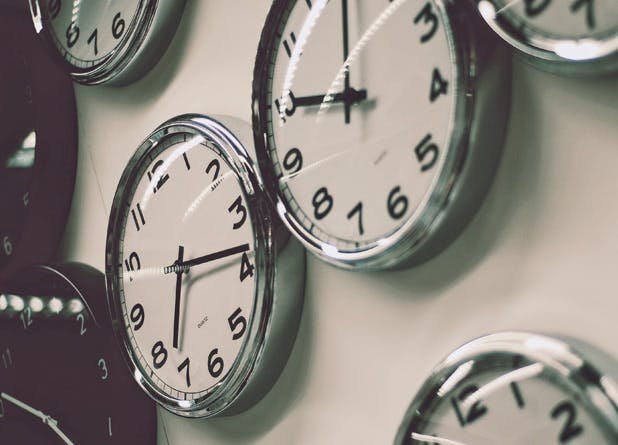 Do Not Eat After 7pm

Actually, you can eat after 7pm. This rule was circulated because it is believed that eating after 7pm will cause weight gain. Yes, you can gain weight, but not if you eat healthy meals. You can gain weight for eating at night just as you can gain weight for eating in the day. It is important to know that eating many calories in the day and fasting at night does not reduce the calories you have consumed, and the effect it will have on your body – no matter what time it is. What is really important is the food you consume, and not the time you consume it.

Do Not Eat Too Much At A Time

Do Not Miss Breakfast

This particular Rule has been made so holistic in the corporate world because they have been made to believe that having breakfast is synonymous to being productive. More importantly, it is said that early morning meals reduce the chances of weight gain. However, just like we have mentioned before, the time that you eat does not have as much importance as what you eat. So, you can decide to sleep or delay breakfast if your only defense is weight gain. A study has also been conducted by the American Journal of Clinical Nutrition to reinforce this fact, and in the study, the weight gain in those who had breakfast and those who didn’t over a period of time was not significantly different. 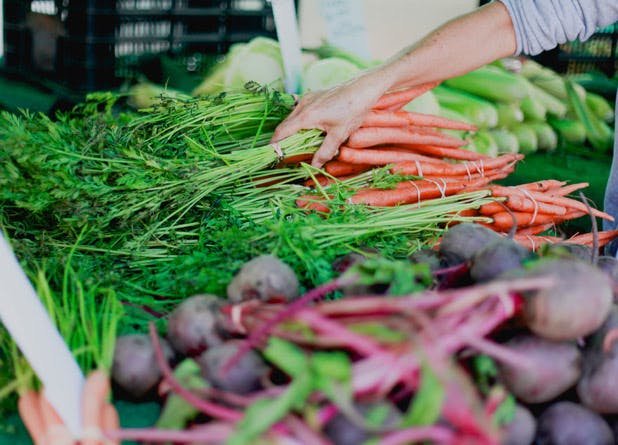 Do Not Eat Non-Organic Food