High levels of harmful bacteria are especially problematic for babies, old people, pets and those with weak immune systems, caution researchers. Plenty of dog food products in the market that are made from uncooked meat are found to have elevated levels of bacteria which present potential dangers to the health of both pets and people, a study published online at Vet Record reveals. 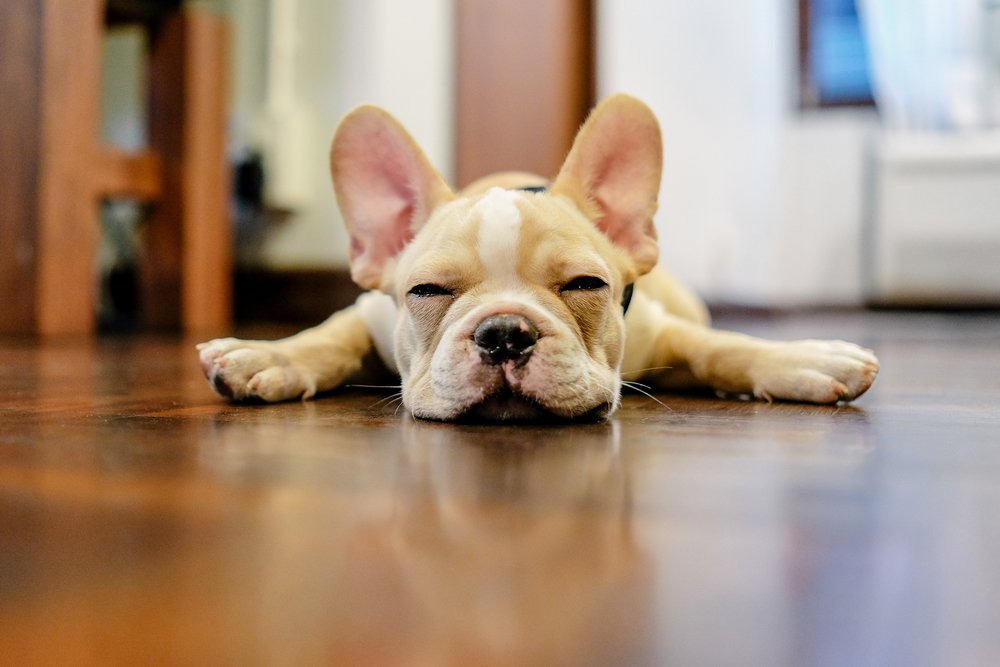 A diet consisting chiefly of uncooked meat has slowly become a standard choice for dog owners when it comes to feeding their pets. For them, they consider raw meat as a more nutritious and natural option to widely accessible commercial dog food products found in stores.

Compared to their commercial counterparts though, raw meat dog food products do not undergo heating or dry-freezing to sterilize their contents.

So they can have a clear idea on the potential levels of bacteria present in raw meat feeds, researchers acquired samples from more than 50 packs of raw meat dog food products, purchased from a wide selection of shops inside a 125 mile radius of their laboratory starting from March 2017 towards September of the same year.

Every product included in the study were manufactured purely for dog consumption and featured one or more of the following ingredients: raw meat; and edible bones and/or entrails and meaty organs from cows, chicken, sheep, turkeys, pigs, ducks, reindeer or salmon. There were also those that featured vegetables, vegetable fiber, and minerals. The entire list of products, manufactured by 10 distinct companies, hailed from Europe, namely Norway, Finland, Germany or England.

Each sample gathered in the study were thoroughly examined for bacteria that may present health risks to both animals and people. Some of the strains of bacteria include but are not limited to: Enterobacteriaceae species, Clostridium perfringens, Salmonella and Campylobacter species. All 60 samples were found to have the presence of Enterobacteriaceae species, which indicated fecal contamination and poor hygienic practices during manufacturing.

The levels of contamination differed significantly between the different companies, and there were even instances where it varied greatly between different products coming from the same company. More than half (31 out of the 60) of the samples however, featured levels which surpassed the optimal limit allowed by European Union (EU) regulations which is 5000 bacteria for every gram.

Majority of the species found on the products are identified to initiate infection in the body for both animals and people, aside from E coli, which was observed in approximately 33% of the entire samples. C perfringens, one other indicator of faecal contamination and hygiene practices, was observed in almost a third (18 out of the 60) of the samples. A couple of the 18 samples also surpassed the optimal threshold established by the Sweden government.

Both Salmonella and Campylobacter are zoonotic species of bacteria which means they have the innate capacity to jump from animals to humans and cause infection. EU regulations strongly forbid Salmonella in all types of animal food products.

The results of the studies incited researchers to emphasize the significance of proper, meticulous packing, supervision and processing of raw meat as dog food products because of the potential health risks they present.

The researchers outlined a number of suggestions, designed to mitigate the risk of infection and the potential of bacteria developing resistance against antibiotics. Uncooked meat used for dog feed should be:

Kept frozen until use, and thawed at 10 degrees C

Kept separate from other food 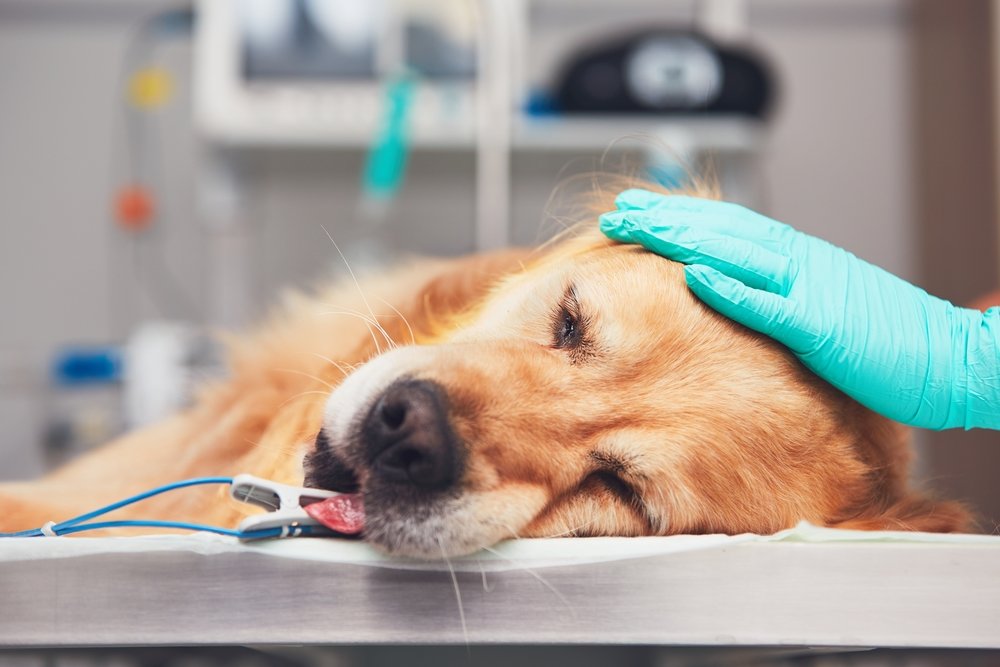 Proper hygiene practice is vital and they emphasized: bacteria present in the liquid material from uncooked meat dog food can splash and spread to other food, items and surfaces and dogs can transmit potentially dangerous and/or antibiotic resistant bacteria by ‘kissing’ faces instantly following a meal of said raw meat dog food.

Canines should not be allowed to eat raw meat products while they are administered with antibiotics as this could lead to an even greater danger of antibiotic resistance, they say. “Dogs in families with infants, elderly people or immunocompromised individuals should also not be fed [raw meat products], as these groups are more susceptible to infections,” they warn.