How Different Animals Behave During a Solar Eclipse

January 12, 2022 | Ella Julius
Share on Facebook
Every so often, we are lucky enough to witness a solar eclipse. Among the many human sightseers, there are countless pets, wild animals, and other creatures with a much looser understanding of what exactly is happening. Watching the moon block the sun should be marvelous when you’re expecting it. That being said, it’s probably a bit disorienting if you don’t understand why exactly you are in the dark. Animals react differently to solar eclipses depending on their situation. Let’s find out how exactly these creatures react when the world turns dark! 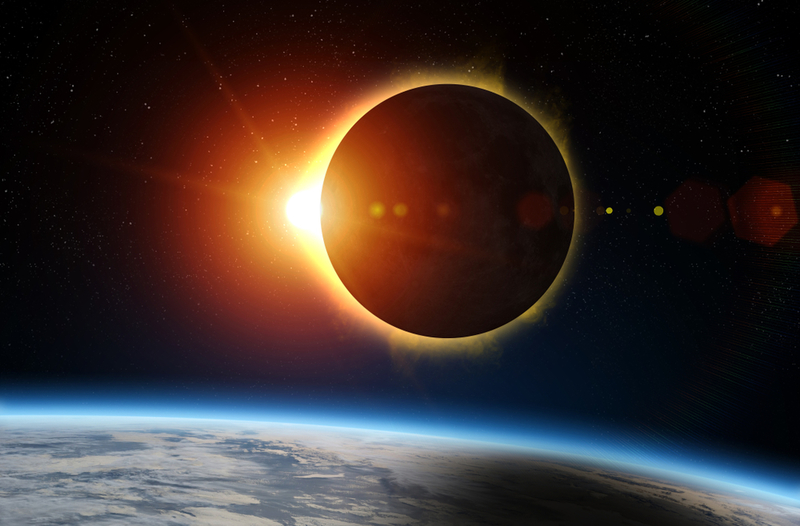 Many wild animals treat a total solar eclipse like an unexpected midday night. For example, birds behave as though the disappearance of the sun means that it is dusk, and the sudden return of the sun means morning. Songbirds that quiet down for the “night,” when the eclipse ends, they interpret it as morning and continue with a dawn chorus. This disruption is brief and doesn’t throw off the birds’ internal clock.

Pets and non-wild animals often have moderately mild reactions, considering human schedules influence their daily routines. Animals at home may be confused or frightened by a solar eclipse, probably less so than with other sensations such as thunder or fireworks. That being said, it may be a good idea to keep pets close and on a lease if they’re outdoors with you during the eclipse. 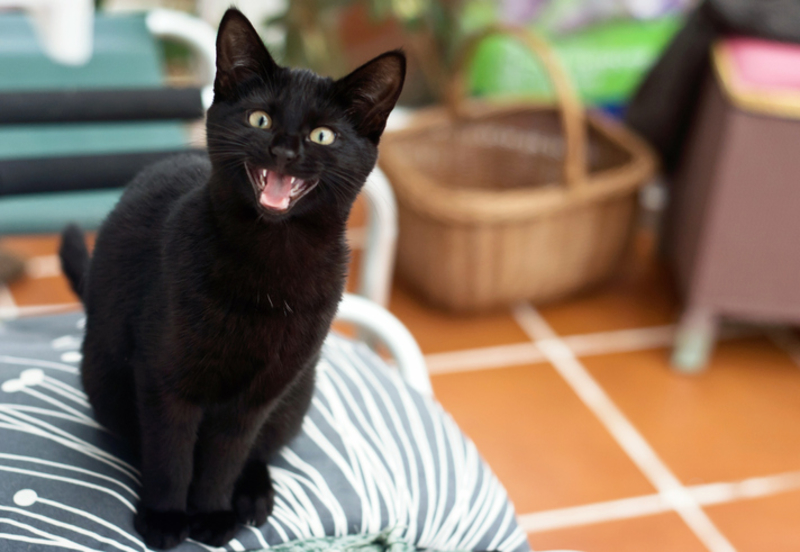 Farm and zoo animals show a wide variety of reactions during solar eclipses. For the most part, they act strangely, disoriented, or retire as if night has fallen. Some animals respond as if a thunderstorm is approaching, as it gets very dark very quickly. They hide in protected areas because they expect it to rain.