October 22, 2021 | Dana Ben Arye
Share on Facebook
Carl Gustav Jung was known simply as Jung. He was a Swiss psychiatrist. He is known for being Freud’s student,  but he has built a name for himself when his research led him to a different theory. His work has influenced various fields including anthropology, literature, and philosophy. One of the primary principles of his theory is the archetypes. Archetypes are both universal and inherent characteristics we all have. According to Jung archetypes are inherited the same way we inherit instinctual behavior. 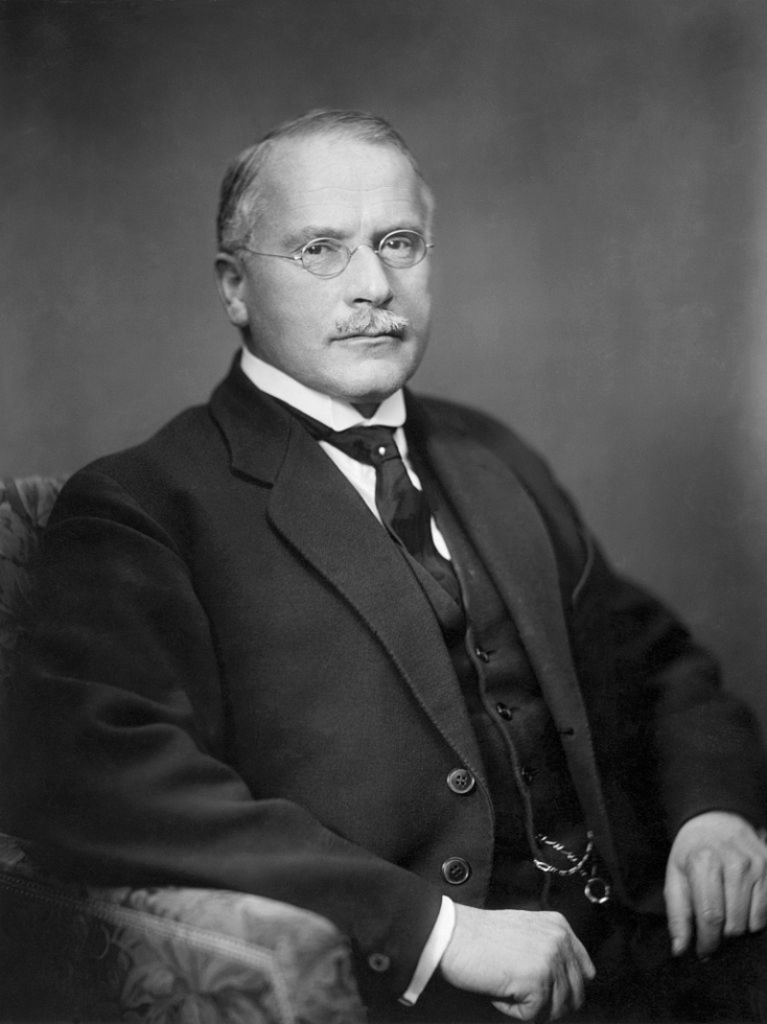 According to Jung, we all have a persona that we put on to present ourselves to the world. The word persona actually means “mask” in Latin. The persona is the metaphorical mask we put on in social situations to hide the parts we are ashamed of, as we try to conform to society’s norms.
The Shadow

You could compare the shadow to an animal. It represents the part of us that listens to our own instincts and desires. It contains our repressed weaknesses and aspirations. But, it’s not all bad. It’s the source of some of our demons but also of creativity and imagination.

The animus represents the opposite of our biological sex. In women, it represents the hidden masculine side, while in men, the unconscious feminine tendencies. We have these sides in ourselves because we watch the other sex and learn from their behavior.

The fourth major archetype is the self, which unifies all the archetypes and is an integrated version of all of them. Jung claims that we all want to achieve the integrated self in order to actualize ourselves.

The Magician is a charismatic dreamer with a unique perspective. This is the type of person who wants to achieve the impossible and will try anything to get what they want.

The Hero is brave, bold, and disciplined. This person will always fight for a good cause and they like to help those who aren’t as fortunate as they are. The heroes don’t like to show weakness.

This person looks for an emotional connection, they could look at mundane moments as magical and delightful. They like harmony and will try their best to avoid conflict. They hate rejection more than anything.

This guy is the person who will always be the life of the party, they are playful and funny. But just like the cliché of the sad clown, they have a hidden sadness inside.