May 3, 2022 | Michelle Muller
Share on Facebook
Without science, we wouldn’t have modern medicine, the moon landing, or experts like Einstein. Science might not have been our best subject in school, but it was the only class that let us have crazy experiments in class. Sorry, English, but analyzing a sonnet isn’t nearly as fun. 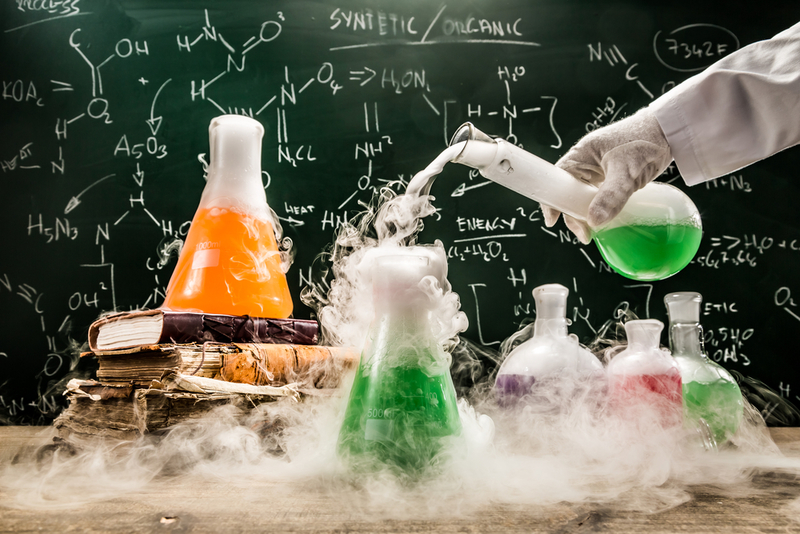 Shutterstock
Sometimes, though, instead of giving us knowledge, science just leaves us with more questions. The kind of questions that we usually expect aloof children to ask, like “What does space sound like?” or “Is time, like, even real, man?” It’s science’s job is to make sense of the world. These experiments just prove that the world still makes no sense.

The Placebo Effect Actually Creates Changes in the Brain

By now, many of us are familiar with the placebo effect. You know how it goes—someone tells their doctor they’re sick, their doctor gives them medicine (but doesn’t tell them it’s just a sugar pill), they take the medicine, and soon they start to feel better. Why is their doctor giving them fake medicine? We don’t know. So what exactly is going on here? It’s more than just our imagination. While conducting brain surgery on Parkinson’s patients, scientists administered doses of apomorphine. By measuring the patients’ brain activity, the doctors were able to see how they responded to the drug. However, later on in the surgery, when they substituted a placebo, the brain itself responded as if it were real medicine. So the fact that patients believed they were getting actual medicine tricked their own bodies. 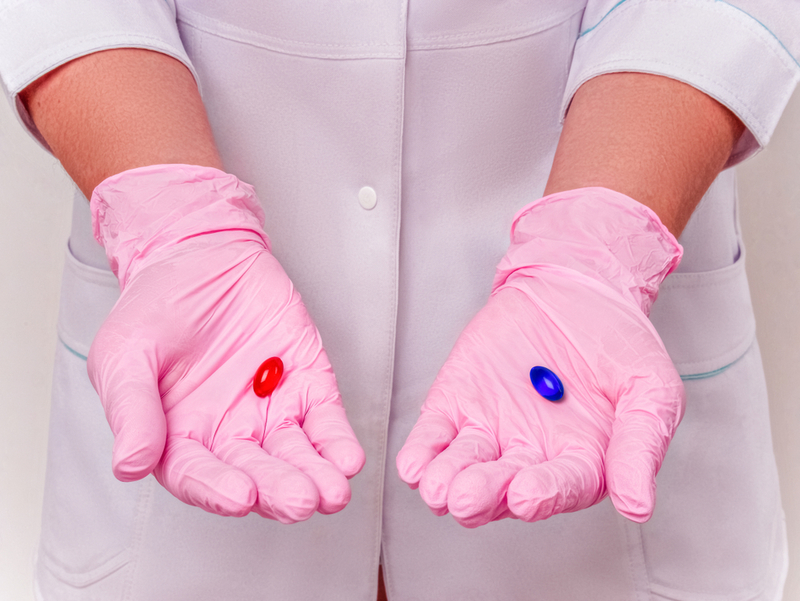 Sometimes science discovers things by accident. Sometimes, those things are crazy, just like the last few episodes of House. Take the Mpemba Effect, it was named after a Tanzanian student who observed the effect and brought it to physicist Dr. Denis G. Osborne’s attention, it occurs when warm water ends up freezing more quickly than cooler water. Dr. Osborne decided to test this theory, placing containers of water heated to various temperatures in a freezer. Strangely, the coldest water took longer to start freezing than the warmest water. The water that’s closer to the temperature needed for freezing should freeze first, right? It turns out, no one really knows. There are always theories, but none of them have been proven to explain why this happens… we’re paging Doctor House.

Most of us would agree that travel faster-than-light travel can’t happen…except it already has! Quantum entanglement occurs when two particles somehow remain completely connected, no matter how far apart they are. Think of it like every sappy love song you’ve ever heard, and how they all sound exactly the same. Here’s how it works: a particle is split into two. 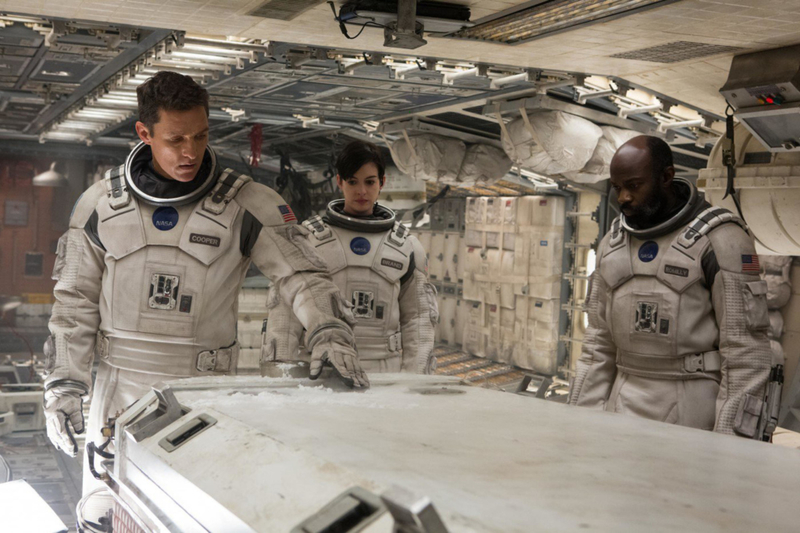 These particles are now “entangled,” which means that no matter how far away they are, if something happens to one, the other reacts the same, immediately. Scientists who are studying this look at the particle’s orientation to measure entanglement. They do this by changing the spin of one particle, and its entangled partner also changes, regardless of the distance between them. And this seems to happen immediately. It is, in essence, travel that’s faster than the speed of light! This doesn’t make any sense but it sure keeps things interesting.