Mistakes Everyone Makes with their Refrigerator

April 25, 2022 | Michelle Muller
Share on Facebook
Refrigerators are easy, right? Plug them in, open and close, keep things cold, and convince your little nieces and nephews that there’s a teeny-tiny elf that lives inside and turns the light on and off. What could be more straightforward? Only, it’s not actually that simple, and it turns out there’s a lot of things you can do wrong with a fridge. 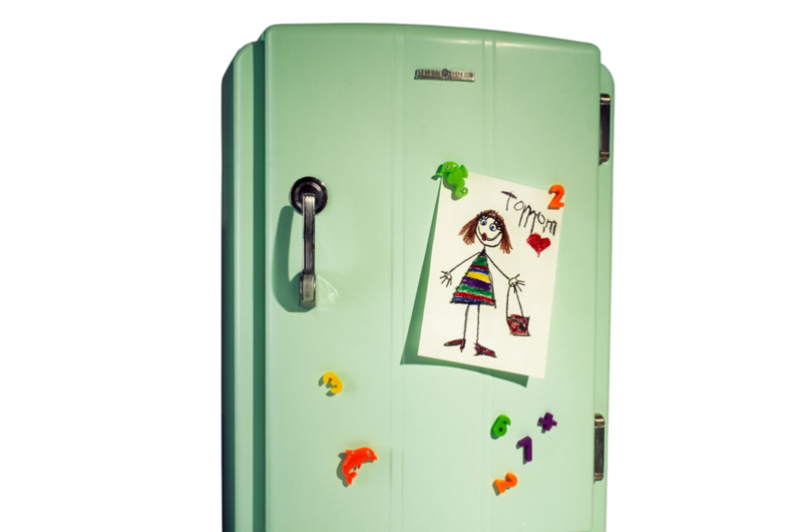 And that’s a huge deal. The average American household wastes about 21 percent of the food they buy. That works out to around 238 pounds each year, and in other words, that’s about $1,800 right into the garbage. They also say that around two-thirds of that is due to food spoilage, which includes improper storage. How often do you peek into the fridge to grab a snack and find something you’ve forgotten about? There’s good news — this is all easy to fix, so let’s talk about what you’re doing wrong with your fridge and how to make it right.

Sure, something is satisfying about coming home from the grocery store and filling your fridge to the brim. It makes the meal choices seem almost endless, but filling it too full is actually a massive mistake. According to Hunker, over-filling your fridge isn’t just easy to do, but there are going to be several consequences that you might not notice, but your bank account will. Air circulation is a big part of what keeps everything in your fridge cool, and when there’s too much stuff in it, you’re blocking a lot of that circulation. That means the fridge needs to work harder to keep everything at the right temperature, especially if all that food blocks some air vents. In turn, that means a higher energy bill. 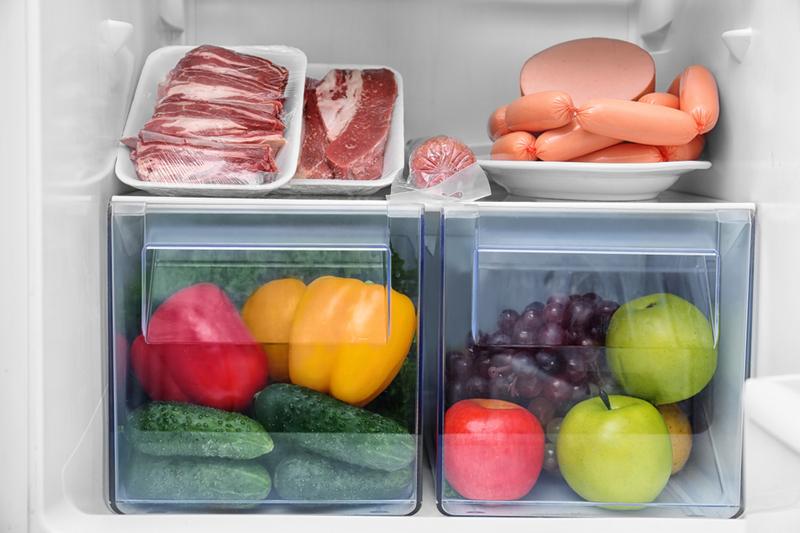 In addition to higher energy bills, you might also be looking at some extra food spoilage as an over-full fridge means it’s unlikely that everything’s going to be chilled to the correct temperature. When it’s not, that’s when you’re risking food spoilage or — worse — food poisoning.

What temperature is your fridge set at? You might want to check because there’s a good chance it’s wrong. Your refrigerator temperature should be set at 40 degrees Fahrenheit or below.  They say that you should also be checking your temps regularly to make sure everything’s working A-okay, but there may be more to it. Instead, try to keep your fridge a little colder — ideally, that’s between 35 and 38 degrees. That’ll keep everything above freezing (32 degrees Fahrenheit) and farther from the food spoilage, bacteria-building danger zone.