December 29, 2021 | Mila Serfontein
Share on Facebook
If you were to think of Jousting, one would typically think of medieval battles or even that comical scene in Shrek The Third, or that gruelly scene from Game of Thrones. You wouldn’t necessarily think it is an activity that is still being practiced today. Well, it is. Where did it come from and why is it still relevant in today’s society? 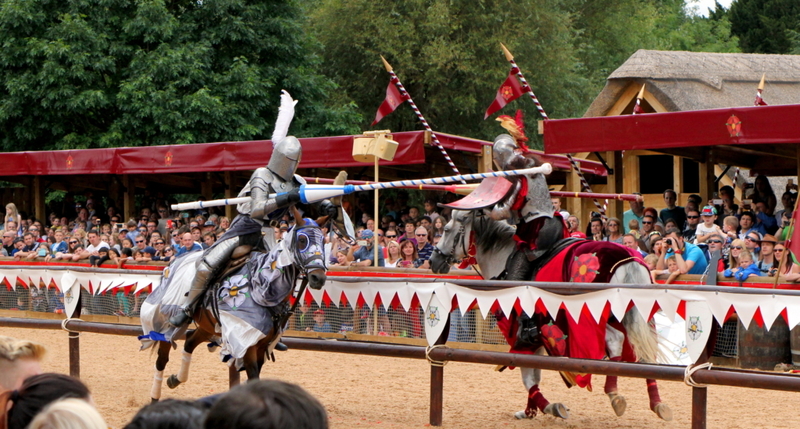 Traditionally, Jousting was a practice among knights from the higher tiers of societies to train between the 11th and the 14th century. The cavalry in Romantic Medieval times was heavy and required training to inflict damage upon enemies. As time went on, these practices became redundant and irrelevant and soon became an act for knights to display their strength and talent. Two would compete and attempt to unseat their opponent with a large, long blunt lance. Sounds pretty fun right?

Jousting was a popular activity right through the Late Middle Ages in Europe. It became the main event for special occasions and a tradition for the Accession Day of Elizabeth I to the throne on November 17, 1558. It was discontinued and banned in France in the mid-15th century due to the death of King Henry II on June 10th in 1559. His death was a result of enduring an eye and brain injury when Jousting with the Count of Montgomery.

Jousting started fading from the main stage in the 17th Century when other equestrian activities began to emerge. It began reappearing in theatre from the 1970s and when the Company of Knights Limited was established in 1974, they organized productions at various scales. Popular modern-day Jouster Shane Adams started the theatrical jousting company called the Knights of Valor in 1993 to start training jousters for competitions. He went on to establish the World Championship Jousting Association (WCJA) and initiated the first competition on the 24th of July in Port Elgin, Ontario in 1999. Over the years, Adams has created TV shows and has even designed armor that had an extra shield over the left shoulder, allowing the jousters to discard the shield. 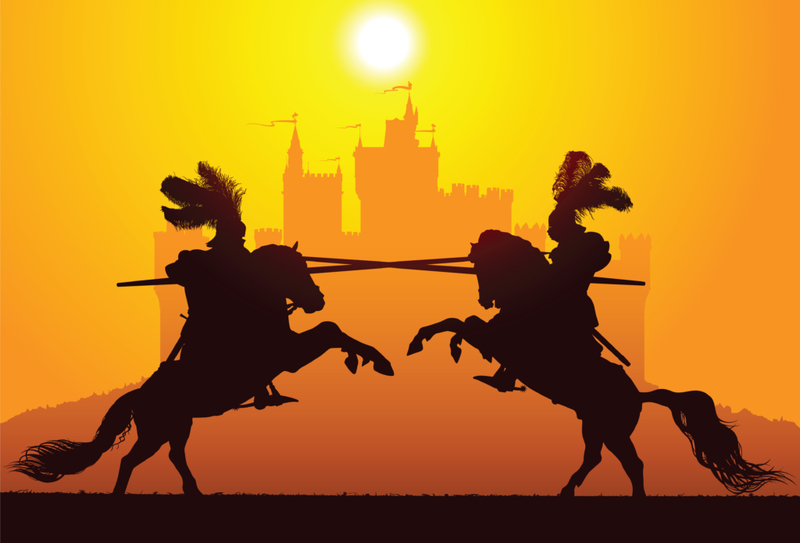 Jousting has been a traditional source of entertainment for centuries, which is understandable considering how unpredictable the outcome will be. With the assistance of a strong stallion, the knight can channel their strength and power and conquer whatever is in front of them. Seems to be a lesson there for all of us!