May 11, 2022 | Zoe Karbe
Share on Facebook
New Guinea singing dogs are known for their unique wails once populated the island. With only around 200 in zoos and sanctuaries around the world,  these dogs were thought to be extinct in the wild for 50 years. Now, something has changed. A new study proposes that these wild dogs have been living near the world’s largest gold mine in New Guinea’s highlands. If this is verified, this could be huge news. 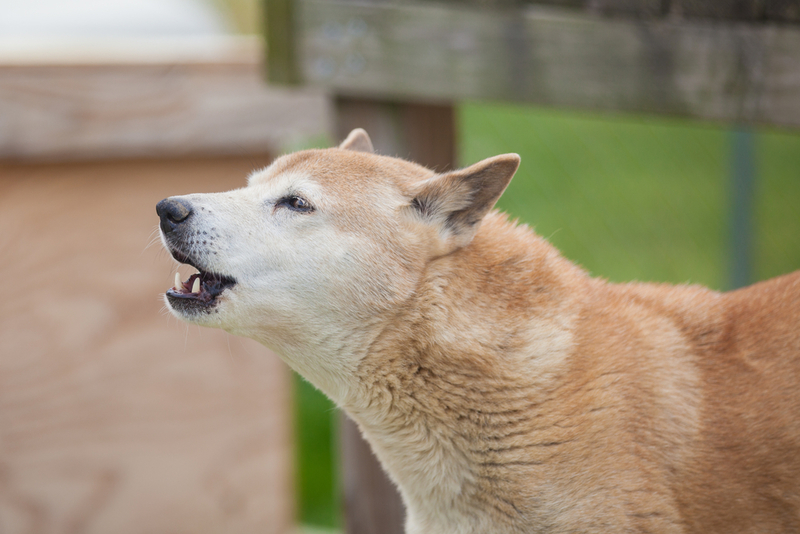 The results were published in the Proceedings of the National Academy of Sciences. Supposedly researchers knew about an elusive highland wild dog that had similar vocalizations as the New Guinea singing dogs. Field biologist James MacIntyre was able to get photographic evidence as well as fecal samples from more than a dozen wild dogs. On his second trip, he managed to trap them and get blood samples.

Almost The Same But Not Quite

Even if their genomes aren’t exactly the same, experts believe that is still the same and credit differences to the fact that they have been separated for a period of time. So despite the results, it seems as if this is the same dog.

The researchers intend on studying these singing dogs and how their genes affect their vocalization. Since humans are so closely related to dogs, scientists believe that it could even help in the study of human vocalization. Also, if you haven’t caught the sounds of a New Guinea singing dog, it’s worth a listen. “It is a pleasing harmonic sound…It’s not like other dogs sounds—not a howl or a yip or a bark. It is really a lovely harmonic and haunting vocalization.”