How many sports teams named after bird come to mind? More than you thought, right? You may not have ever noticed it, but there are a lot of professional sports teams named for birds. In the world of sports, the team’s mascot and name may not be the center of attention when it comes to winning, but some of these teams with bird names are or have been at the top of their game. From MLB to the NFL, these are some of the best-known teams named after birds.

When it comes to bird sports teams, the St. Louis Cardinals may be the most successful franchise to have been named after birds. The Cardinals have managed to dominate MLB’s National League with some of the greatest baseball players of all time. They’re currently number two for most Word Series wins, standing right behind the Yankees. 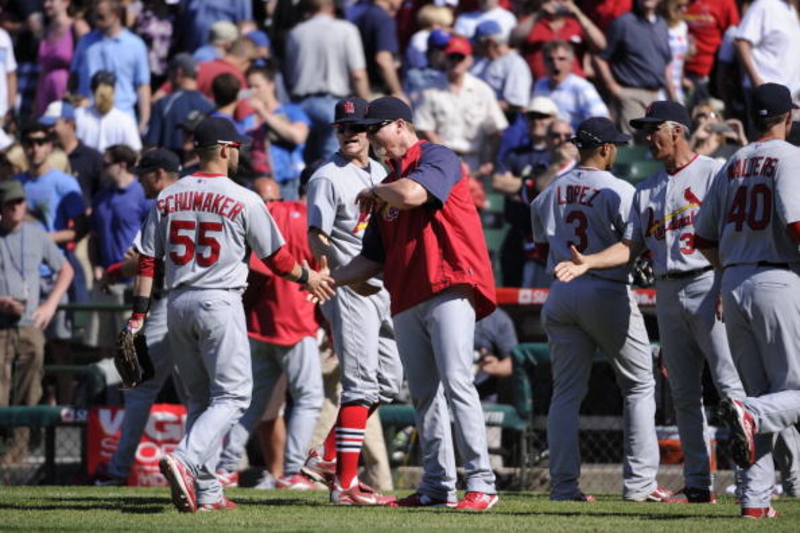 The Atlanta Hawks are an American professional basketball team based in, you guessed it, Atlanta. In 1955 to the team won their only NBA championship, and in 1958 qualified in the NBA to play in the NBA finals. Unfortunately, since, the Hawks currently maintain the second-longest drought in NBA history of not winning an NBA championship in 60 seasons. They have gone 48 years without moving past the second round of the playoffs in any format until breaking this spell in 2015.

The NFL’s Philadelphia Eagles’ mascot could not suit them more. The majestic eagle stands with pride with the team’s various championship wins, including a Super Bowl title. The Eagles consistently rank as one of the best teams in the league in attendance; they have sold out every game since the 1999 season! Their team’s fanbase is known to be one of the most intimidating in the NFL. 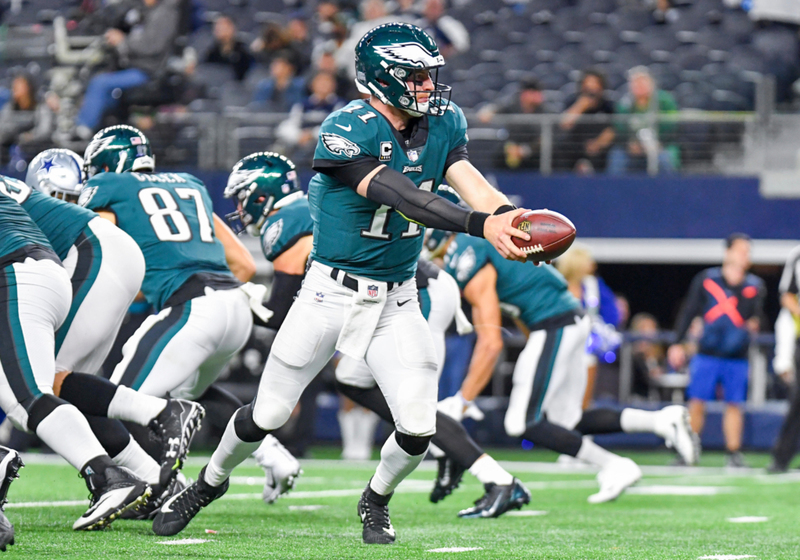 Why Dog Agility is an Awesome Sport for You and Your Dog
Anyone who owns a dog and truly understands their canine companion knows they are the most selfless creatures.

How Much Exercise Does Your Dog Need?
Why Is Exercise Good For My Dog? Even couch potatoes need regular exercise to stay healthy; with a simple walk to the park or a game of fetch, you can keep your precious..