‘Soon, You May Be Able To Live Forever’ Leading Scientists Say

Humanity has for a long time sought immortality. The prospect of dying and an uncertainty of the world beyond has since put us in a state of dilemma. But, good news to humanity, we may, soon, be able to live forever. I’m not talking about the old concept of vampirism here, in talking real immortality.

A group of scientists who believe in the possibility of immortality and the nearness of its realization: Professor Brian Cox, Google’s Ray Kurzweil, and Tesla head Elon Musk are working on something called the technological singularity.”

The phenomenon of singularity is the marriage of humanity with machines. The content of a person’s brain is stored and saved on a computer so that the consciousness lives even after the physical body deteriorates.

Professor Cox believes that there is absolutely no reason at all why [we] cannot simulate human intelligence, using a computer. This idea is based on the fact that he sees the human brain as a machine that can be manipulated.

It is predicted that the singularity may occur as early as 2045 (according to Google’s Ray Kurzweil) which is only a few decades away. This though is not corroborated by professor Cox. He also states that by the end of the century, we will be able to replace human body parts with machine. So by 2100, if your hand got cut off, you’ll be able to get a machine fixed to it, making you into the man with the iron fist. And by the time all your body parts stop working, you’d have become a pile of wire and metal… Iron man!

He, Ray Kurzweil, further stated that, by uploading our brains onto a computer, we will be able to toy with it, and become able to expand the scope of our intelligence a billion-fold.

The scientist, Elon Musk is in concession with counterparts went as far as saying that the chances that we are not in a computer simulation right now are in billions.

Software giants, Google are preparing for a future where personalities can be downloaded onto robots. For example, you might soon be able to upload unto a robot the personality of a long lost loved one, a celebrity personality or your fantasy woman or man. 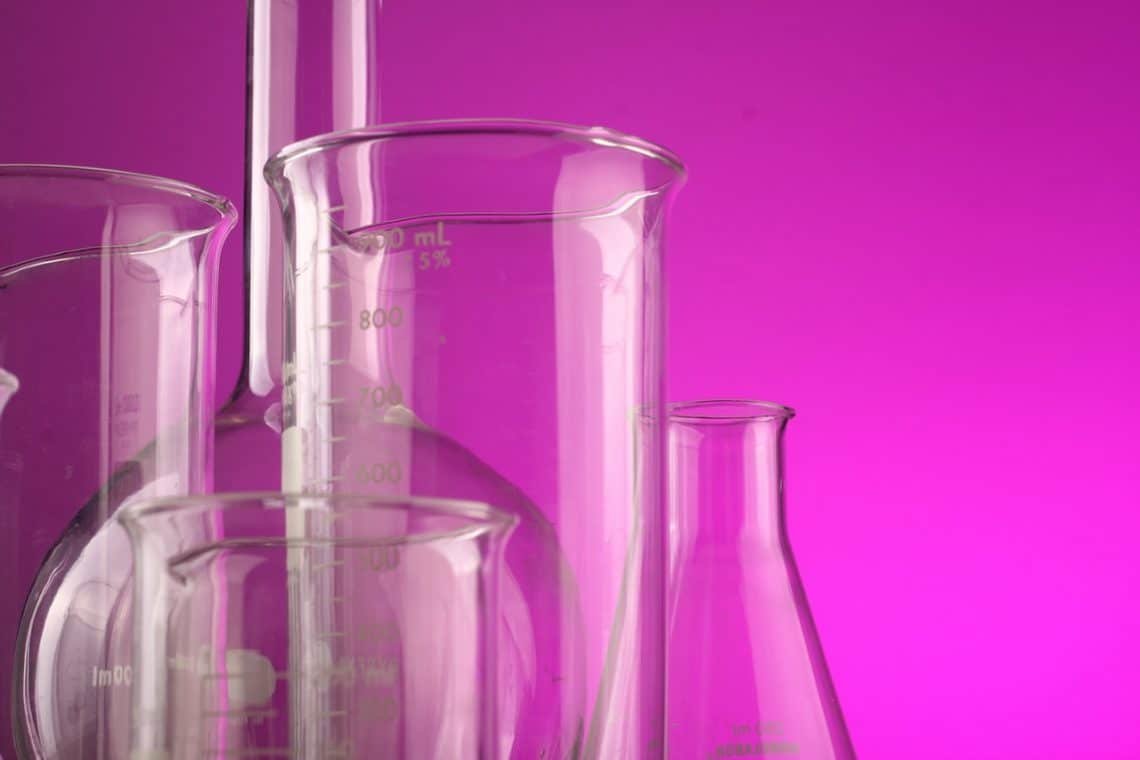 A patent for this download process has been filed by the search engine giant recently. So they definitely and firmly believe that the singularity can be achieved sooner than later. Soon you can effectively live in the cloud. You only have to hold on another twenty-seven years. Good luck to those of us who live that long.

But how true is this search for immortality, humans come, and as a must, go. Why search for an unending life? There’s going to be a lot of questions and debate about our new found immortality as time goes. For now, let us wait and see how far our scientists can go into achieving this goal.

The Skin of the World’s Fastest Shark Could Be Used in Aviation
The United States Army has provided a fund for research on the skin of the mako shark to help build faster aircraft. Mako sharks, considered as the world’s fastest sharks or the..

Alexander Graham Bell: Compressing The Planet Into Our Palms
Alexander Graham is a scientist born and bred in Scotland. He is known for inventing the telephone. He patented and created the first working telephone in the world. His invention..