Things That Are Surprisingly Not Vegan

November 21, 2021 | Michelle Muller
Share on Facebook
Choosing to adopt a vegan diet means you have to be super careful when you’re at the grocery store or a restaurant. It’s one thing when you’re purchasing whole foods like fruit, vegetables, and bulk grains. You can know for sure, for example, that dry beans get the green light and that dried rice is a safe bet. But when it comes to processed, pre-packaged, or pre-made foods, let’s face it — you’re going to be reading labels every single time you go shopping. This is because everything from gelatin to casein to lard can be found in products that, on the surface, appear to be vegan-friendly. So here’s a list of surprising things that are actually not vegan.

Vegetable soup is a staple of vegan cuisine in many households. It’s a great way to utilize leftover produce from the farmer’s market, as well as a simple way to get a hot, satisfying meal on the table. And it’s easy to make — chop veggies, add to the stock, season, and simmer, and voila: dinner.

That’s well and good as long as you are making it at home. It gets trickier if you’re purchasing canned soup from the grocery, though, as some brands add non-vegan ingredients like beef or chicken stock to the soup base. And you can’t trust their Vegetarian Vegetable soup either because the pasta in it contains egg whites. The same is true for Progresso’s Classic Minestrone, which also has milk in it. So it’s safe to say that most regular, store-bought soup is not an excellent vegan option — stick with brands like Amy’s or make it yourself.

Altoids have been around since 1780, which is a long time for a mint! And while they were initially sold as stomach soothers, today, they’re marketed as breath fresheners and are available in several flavors. 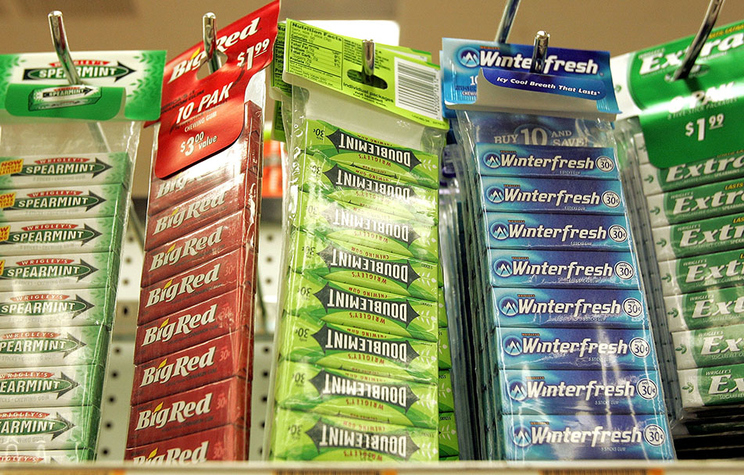 On the surface, it seems like a no-brainer that these would be vegan. However, upon closer inspection, Altoids contain gelatin, which is animal-derived; it’s created by boiling animal bones, ligaments, and skin in water and deriving it from that substance. So you should definitely avoid Altoids if you’re vegan, and one could argue vegetarian as well.

Few things are more American than a burger, so naturally, there are a plethora of options for all kinds of eaters: beef, bison, chicken, portobello, and the ubiquitous “veggie” burger. These burgers are comprised of everything from soy to chickpeas to gluten, along with a variety of vegetables and flavors. And oftentimes, a veggie burger can be just as flavorful and satisfying as it’s a meaty one. 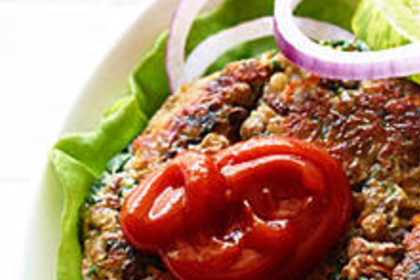 But again, like any prepared, pre-packaged food, the devil is in the details. The vast majority of veggie burgers include all sorts of non-vegan ingredients, like eggs and milk, so it’s not safe to assume you can count on them to be vegan. Unless they are explicitly marketed to vegans, it’s pretty safe to say they’re not on the menu’s vegan portion. As usual, check the ingredients carefully.

Few things evoke childhood nostalgia more than gummy candies, especially gummy bears. These sweet treats are one of Germany’s gifts to the world, blending fruit flavors with a satisfying, gummy texture. But it’s precisely that texture that renders these anthropomorphic chews a no-no for vegans — they contain gelatin. That makes these bears a little bit sinister, given that they’re literally made of boiled bones and skin.   Fortunately, there has been a proliferation of vegan gummy candy, so you can easily get your fix. It just has to state boldly on the package that it’s definitely vegan.

Better Playgrounds Could Help Kids Get More Exercise
The playground at Lake County Intermediate School in Colorado was in desperate need of a renovation. The schoolyard just had a few swings, some rusty climbing equipment, a..

Natural Remedies to Keep Fleas Away From Your Pet
Fleas and ticks have been agonizing both pets and humans ever since we started cohabiting all those centuries ago. But the chemicals we use today to rid our furry friends of..