May 2, 2021 | Mila Serfontein
Share on Facebook
An offshoot of the traditional game of polo has become incredibly popular over the last couple of decades.  Introducing the German rendition called ” Stekenpferdpolo” or rather, Hobby-Horse polo. As mixed sports go, hobby horse polo is one of the newer ones as it originated in 1998. Funnily enough, the game came into existence purely as a form of mockery, parodying the elite from the southern regions of Germany and their upper-class game. 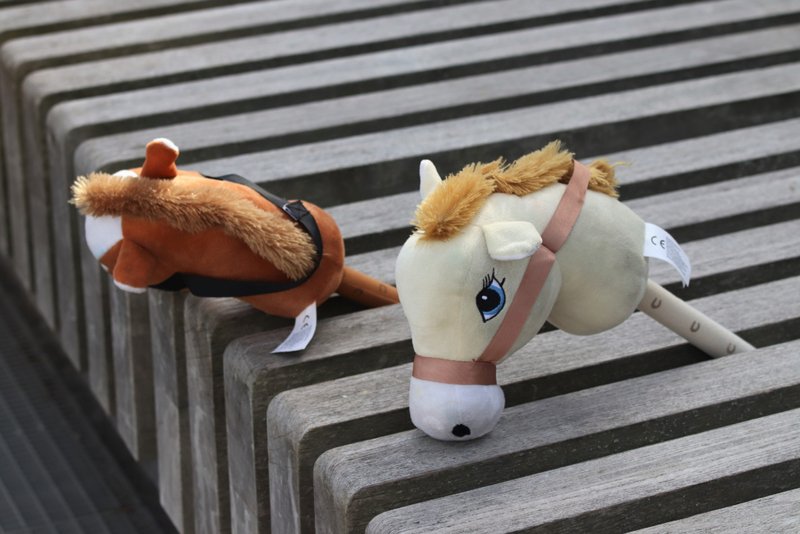 Shutterstock
Traditionally, Hobby Horse Polo has one of the most bizarre score posts one will find in the history books or on the ESPN channel. They originally used bar stools that were marked which was later replaced with standard hockey posts. The teams are made up of six on each side but more can join in if the field can cater for it and anyone in the team may be the goalkeeper. The way the game works is each team will start behind their goal line with their mallet in their one hand and the hobby horse between their legs. The umpire will then announce, “Polo GO!” and the team will gallop towards the center of the field where the ball is placed on the middle line. Once the ball is in play, the ball may not be contested or touched at all by the player’s foot. 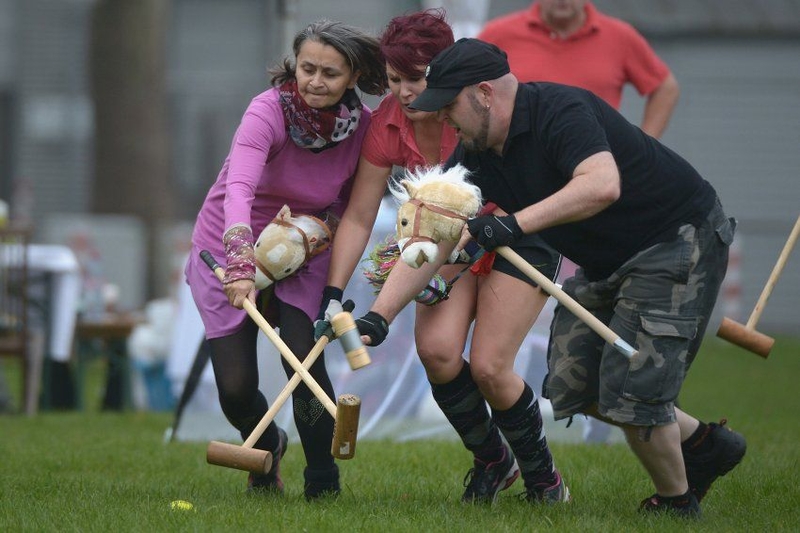 Matthias Balk/ dpa
What makes the game uniquely different is not just the fact that they are using a Hobby Horse but if you do concede a penalty, fail to listen to the umpire, or don’t gallop appropriately – the punishment is a shot of alcohol. The type of alcohol is determined by the umpire’s preference and be can either Vodka or Jägermeister, as well as the most preferred Sherry. The shot must be taken on the spot where the penalty was announced. 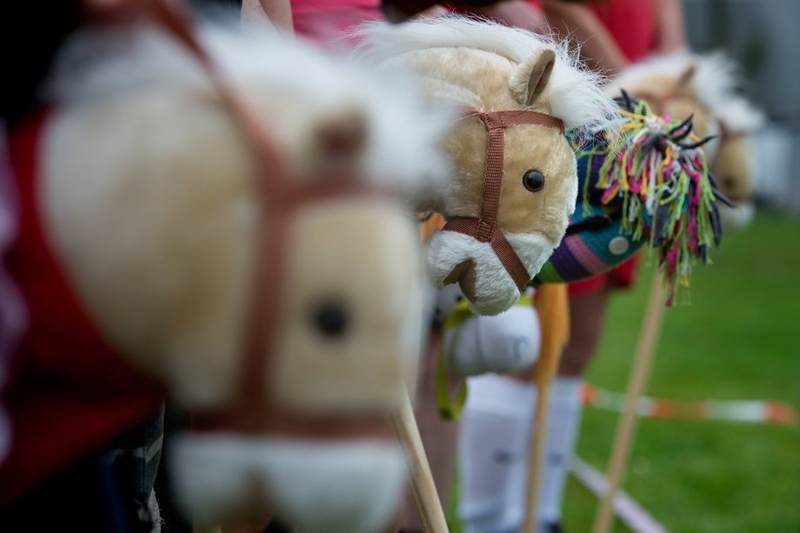 Matthias Balk/ dpa
It reached the international mark in 2013 when the first Steckendferdpolo was hosted in Baar, Switzerland. Their rules differ from the German version quite exponentially as they do not take punitive shots, instead, they take free kicks from the point of penalty. However, the Swiss team is not free from humiliation for once the team has scored, they must officiate it by neighing. 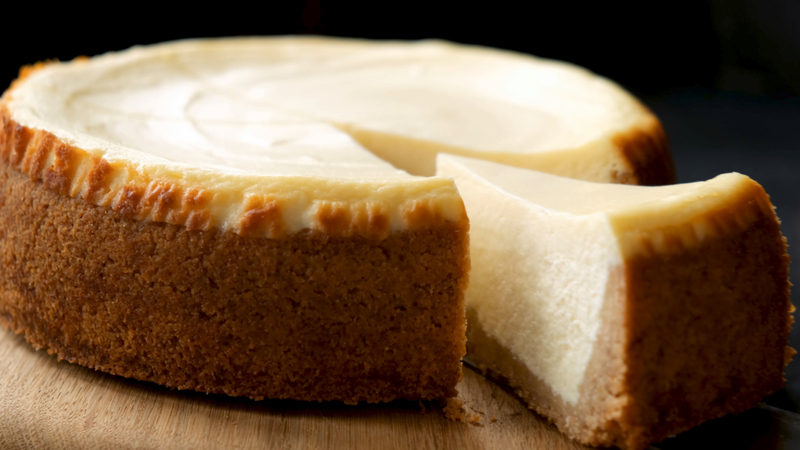 Shutterstock
The victory cup is not a trophy to be taken back to your home village to bask in the joy of winning, instead it a cheesecake. It’s not the final random twist to the sport but rather an homage to the tradition of the winner drinking from a milk jug in the Indianapolis 500.  When entertainment is the essence of a sport, magic happens and a team of players on Hobby Horses trying to shoot goals is absolute entertainment gold. Most importantly, no animals were harmed during these events.

Sitting Should Scare You and What You Can Do to Counteract It’s Negative Effects
People all across the world are sitting almost all day, living an unreasonably sedentary lifestyle. We don't like it, we know it isn't good for us, but we do it anyway.