The Best Sports Movies on Netflix

May 15, 2022 | Michelle Muller
Share on Facebook
Good sports movies are difficult to execute. The most successful have to exceed the drama and excitement essential to the sports themselves; why watch a movie about football when you could simply watch a great football game? But when they’re done right, sports movies offer more gravity and intensity than the average game, highlighting not just the sport portrayed but the deeper part of human nature that makes us relish watching other people play sports. 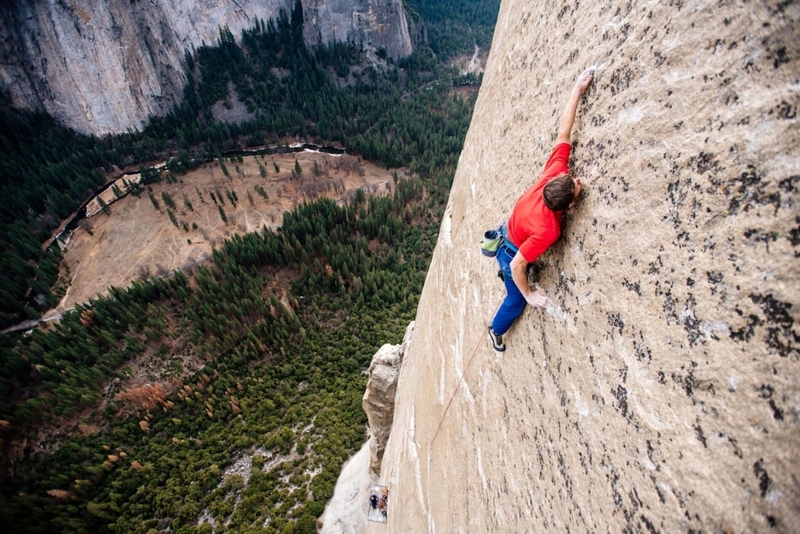 This sports documentary will get your adrenaline pumping as it closely follows climbers Kevin Jorgeson and Tommy Caldwell attempting the near-impossible: free climbing the vertical, 3000ft Dawn Wall of El Capitan for the very first time in history. Their mission took six years of planning and is laid out in great detail by the makers of this film, who scaled the cliff alongside experts climbers, Caldwell and Jorgeson to capture the most magnificent and intense shots that bring their audience as close to that experience as the average person will likely ever have. Even viewers with a fear of heights will find it hard to look away from the stunning vistas of Yosemite National Park.

There are many football movies out there, but “The Longest Yard” remains a classic. Starring Burt Reynolds when he was still in his cool guy prime, the movie follows a former professional quarterback player now doing time (for some seriously brutal acts.) His character agrees to a prison warden’s agreement to put together and coach a team of inmates to face-off the guards. Forget the 2005 Adam Sandle remake that dilutes the message and strips this movie of its larger commentary—the Robert Aldrich-directed 1974 version has something much more important to say about the prison industrial complex and race underneath all of the laughs. You’ll be rooting for the anti-heroes the whole way through.

“Undefeated,” tells the unforgettable story of Memphis, Tennessee’s Manassas Tigers, who have a storied tradition of losing. This movie was also the winner of the Academy Award for Best Documentary Feature. It stars a new coach who decides to turn the narrative around, and the team is on the verge of actually winning a game; the tension mounts as everyone wonders: Do they actually have what it takes?

“Moneyball” is a baseball movie bearing the signature mark of its writer, Aaron Sorkin. That, coupled with the lead performances by Brad Pitt and Jonah Hill, launched the movie to round-up in a few Oscar nominations in its account of how real-life failed baseball player-turned-general manager of the Oakland Athletics, Billy Beane changed the game with his analytics-based strategy to scouting. Your eyes might glaze over as the jargon-heavy dialogue reaches deep in the weeds of Beane’s tactics, but Pitt refines the role to carry this story of a man who was overlooked when actually he was in a league of his own. Ultimately, you don’t have to get the sport or its spreadsheets to enjoy this drama and realize it’s one of the best baseball movies out there.