The Fastest Dog Breeds In the World

May 3, 2022 | Ish Bautista
Share on Facebook
Dogs are a man’s best friend or so they say. But before they were man’s best friend, dogs ran wild and free. Dogs were originally bred for hunting and racing purposes. These speedy animals not only make great companions but they also make excellent hunters (well some of them!) These breeds specifically are built for containing endless amounts of energy. They can run at great speeds and for extended periods of time without feeling exhausted. If you’re fitness-oriented then owning one of these dogs would be great for you and your exercise regimen. Here are some of the fastest dog breeds in the world that have made our list. 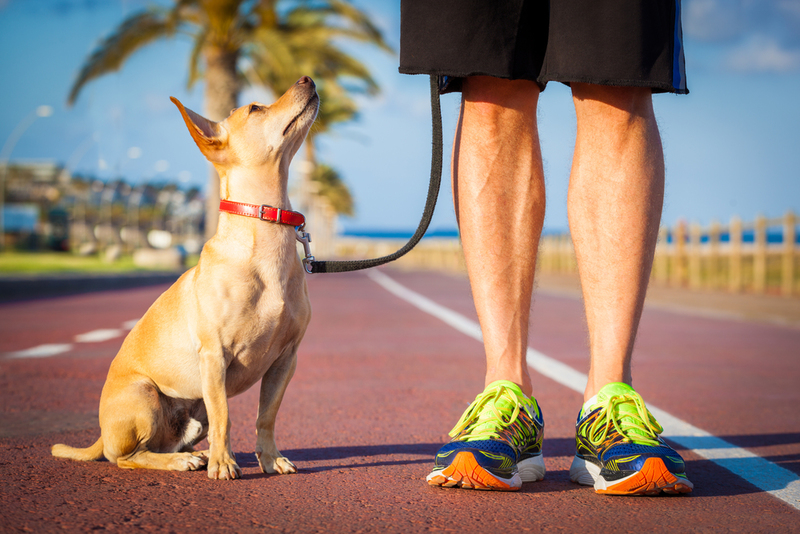 This long-legged pooch makes it to the top of our list for being one of the fastest dogs in the world. They can run a whopping 45 miles per hour when outdoors but when they’re indoors, they can be the calmest animals. Though their looks may be intimidating, they are perfectly mellow to be around.

German Shepherds are the classic examples of a fast dog. They’re mostly used for protection and have great training and socialization skills. They’re an ideal breed for any household because of their intelligence and receptiveness. Introducing a German Shepherd into your home would be a great idea because they also make fantastic pets besides playing their role as guards for the military and police.

The Afghan Hound is a dog that’s commonly found hunting in the deserts and mountains. They’re of Afghanistan origin and they’re incredibly resilient and adaptive to their environment. Though they’re very independent, it can be challenging to train them because of their free-spirited nature. This dog can run up to 40 miles per hour and can be impossible to pin down for its lightning speed.

Don’t be deceived by this dog’s small stature, because they sure do pack a punch to their running. This small terrier has roots in England and was originally used for fox hunting some 200 years ago. Not only are they good hunting dogs, but they’re also incredibly cheerful, lively, and independent. On the upside, they can be incredibly affectionate, but on the flip side, they can be challenging to train. 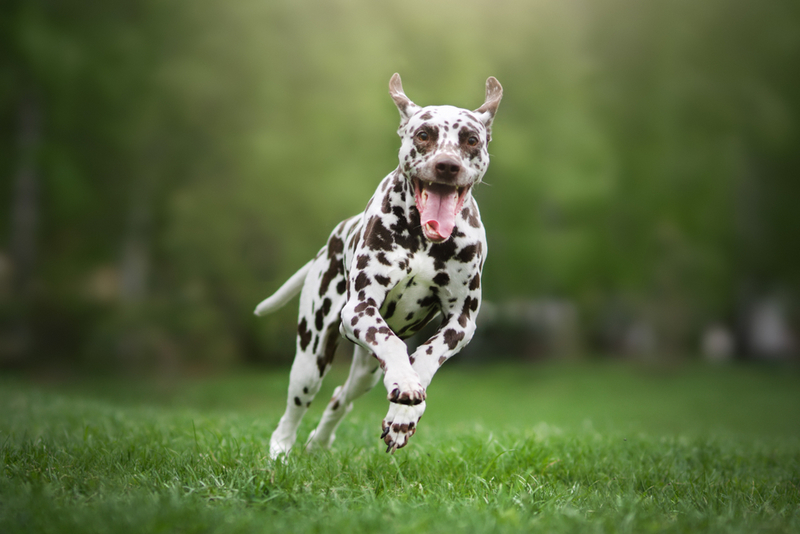 The Dalmatian is a beautiful dog that can run up to 37 miles per hour! 80% of Dalmatians are born completely deaf and usually only hear in one ear. Despite their natural impairment, they can fend off pesky robbers and protect their owners when need be. Dalmations are certainly not for everyone and usually require owners who can match their unparalleled energy. These athletic dogs have a large muscular build and thrive in a lush environment that’s preferably outdoors.