September 14, 2020 | Michelle Muller
Share on Facebook
NBA athletes consistently achieving what mere mortals could only dream of. From epic slam dunks to impossibly accurate long-distance shots, we would assume these all-stars only run on sophisticated diets of protein shakes, grass-fed beef, with enough kale quinoa to feed an army. But apparently, the NBA is primarily fueled by a childhood staple that today we would dismiss as a snack: PB&J sandwiches. Few matches are made in food heaven in the same way as the peanut butter and jelly sandwich. 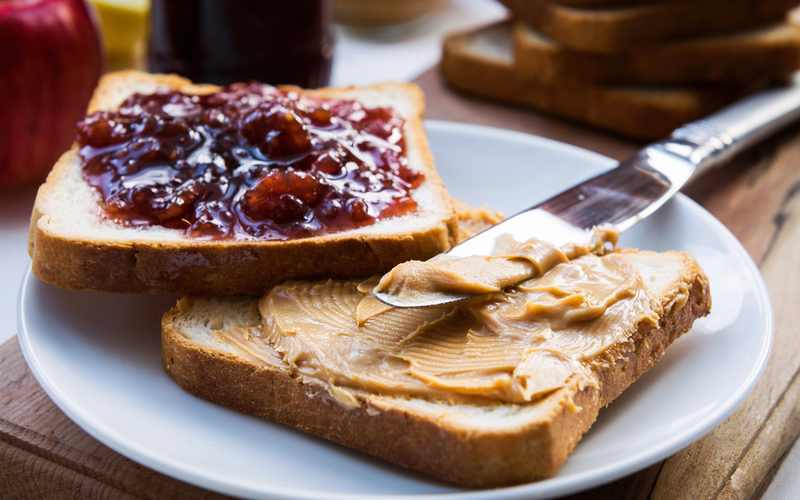 Shutterstock
Peanut butter is the youngest of the three ingredients. Peanut butter appears to have several fathers. Credit for peanut paste invention goes to a physician named Ambrose Straub. Still, the actual patent for making peanut butter went to John Harvey Kellogg. He debuted his yummy product at the Chicago World Fair in 1893.  Over the past few years, PB&Js have become a locker room fixture for nearly every league team. Here now, we have some amusing takeaways from this PB&J exposé: The former Celtics player Kevin Garnett is the progenitor of the NBA’s widespread PB&J habit, who reportedly ate two sandwiches before every game. The award for the most lavish PB&J set up in the league goes to the Milwaukee Bucks. They display a pregame buffet featuring almond butter, an assortment of jellies, white, wheat, gluten-free bread from a local bakery, and Nutella, of course. 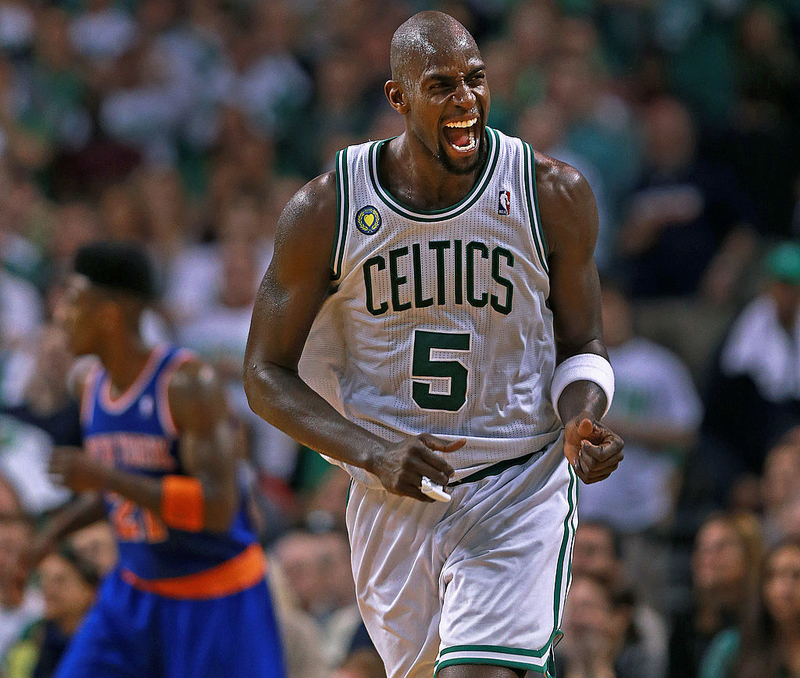 Getty Images
The Cavaliers serve their opponents ‘Uncrustables,’ those weird pre-made PB&Js found in your grocer’s freezer section, which seems very much like an advanced intimidation technique. When he was deep in sugar addiction throes, Atlanta Hawks player Dwight Howard used to eat two dozen candy bars a day. Nowadays, he nixes the candy but still relishes his PB&Js. Warriors point guard Steph Curry’s preferred sandwich includes creamy Skippy and Smucker’s strawberry jelly. Warriors forward Kevin Durant is such a devotee that he partnered with Nike to unveil a PB&J-colored sneaker. Oklahoma City Thunder star Russell Westbrook is a bit unconventional: He favors his sandwich on toasted bread, with a smidgen of butter spread on the inside.

How to Get Your Dog Moving Even When the Weather is Bad Outside
Dogs need exercise as much as humans do. Taking your dog out for a walk can be a great way to exercise them. But when the weather gets bad, that may become a problem. Cold winters,..

Do You Like Hanging Out With Your Dog?
While walking their dogs every year, one research reveals that people have to cover an average of at least 1,000 miles, 2,080 series of fetch and 3,120 recalls with their canine..

Showbiz Stars Who Were Sports Stars First
Luck smiled twice upon these lucky stars! Breaking into show business takes a lot of fortune and some serious talent. For the average Joe, securing one professional career in the..