The Scientific Explanation as to Why Dogs Are So Friendly

Marla, an 11-month-old English sheepdog, is so adorable for seeing everyone in the whole world as a friend and playmate. Dog mother Bridgett von Holdt could not help but get curious about this way-too-amiable behavior. Von Holdt admits that Marla tends to be “hypersocial”. “I even had her genotyped”, she says.

Just like von Holdt, many others find this trait in certain dogs very intriguing. This Princeton evolutionary biologist, along with her colleagues, studied the genetic roots of dogs’ and wolves’ social behavior. And here is their article on the reason why dogs are more like humans than we thought. 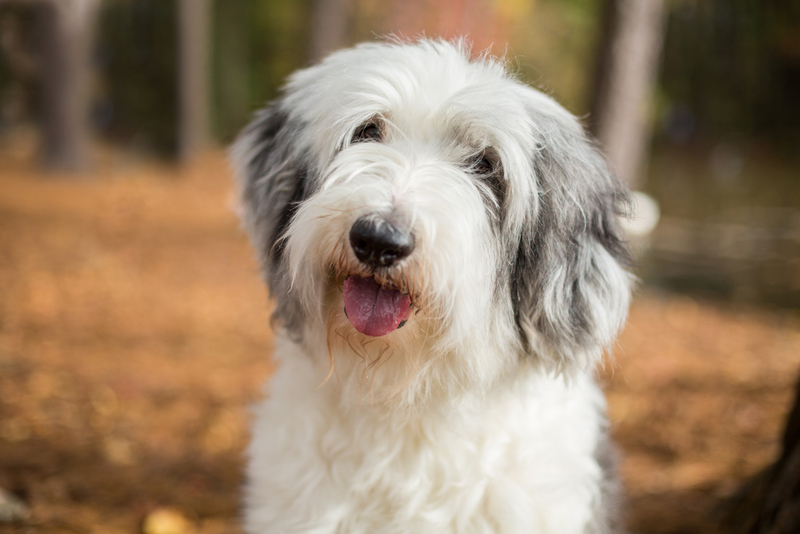 Research has proven that dogs are more sociable than wolves, even when raised in a similar environment and under the same circumstances. Dogs pay attention to humans and follow their instructions and directions more effectively than wolves.

Von Holdt got even more curious about these results and wanted to study dogs’ and wolves’ genetic bases, in the hope that they could explain these differences. Their research in July 2017 provided them with a very interesting clue. Apparently, hypersocial dogs (like Marla) possess variations of two genes: GTF2I and GTF2IRD1. In humans, deletion of these genes causes what is called the Williams-Beuren Syndrome, a condition characterized by cognitive difficulties, elf-like facial features,  and a tendency to love everyone. 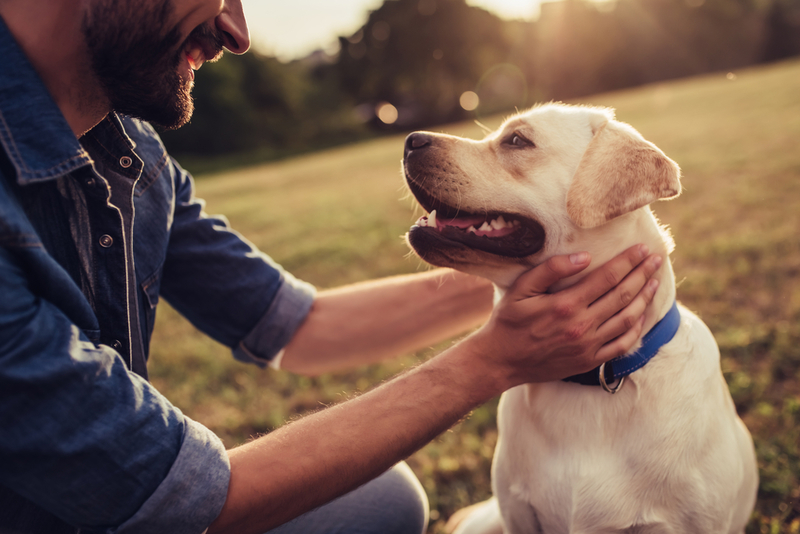 Von Holdt believes that dogs might have acquired this Williams-Beuren Syndrome as a result of having these gene variants in their bodies. She thinks that these genes inhibit the dogs’ normal function, resulting in the same characteristics as the syndrome. Von Holdt adds, “We may have bred a behavioral syndrome into a companion animal.”

For 10,000 years, dogs have evolved from their shared ancestry with wolves. Through the years, dogs have provided much aid to humans in finding food and protecting us from being other animals’ dinner, at the same time showing off their adorably cute little faces and wagging their tails.

According to the University of Pennsylvania’s canine behavior expert, Karen Overall, analyzing our best friends behavior, whether mastiff or Chihuahua, is a “sexy question”. 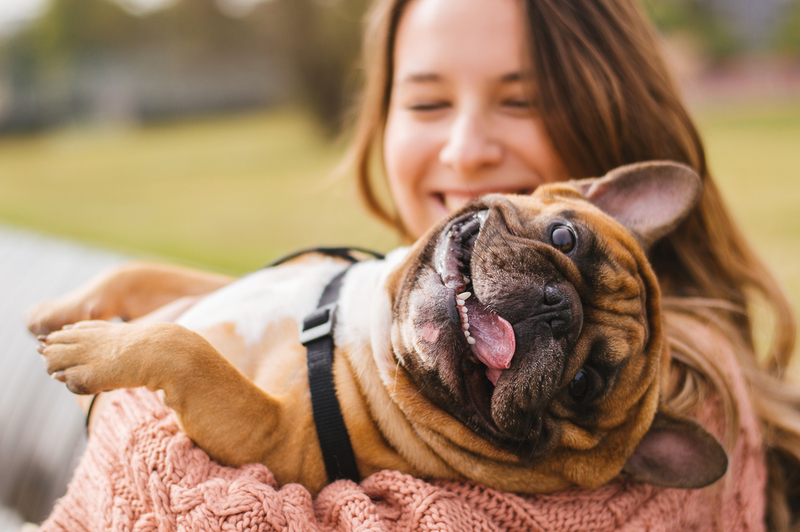 Working with Oregon State University’s animal behaviorist Monique Udell, Von Holdt studied dog and wolf genomes meticulously and found alterations in the WBSCR17 gene, happening during domestication of dogs. Their study remained passive until 2014. Once von Holdt and Udell received financial assistant to continue, they were able to conduct a new series of experiments with 18 dogs of different breeds — there were Jack Russell terriers, Bernese mountain dogs, dachshunds, and 10 wolves.

Von Holds and Udell taught all the canines to open a box that had a piece of sausage inside. They instructed them to open the box under three different situations: first with a familiar human nearby, then with an unfamiliar human nearby, and finally, without anybody present. Under all circumstances, the wolves greatly outperformed the dogs in the tasks. They outperformed them even greater in the first two scenarios (with people nearby). Von Holdt explains, “It’s not that they couldn’t solve the puzzle, they were just too busy looking at the human to do it.”

Von Holdt’s new study allowed her to conduct more genetic investigation on the genome surrounding the altered WBSCR17 gene with a much greater sampling size of canines. Aside from substantiating her fundamental findings that the gene WBSCR17 differed in wolves and dogs, she also further discovered that two other genes, GTF2I and GTF2IRD1, varied as well. 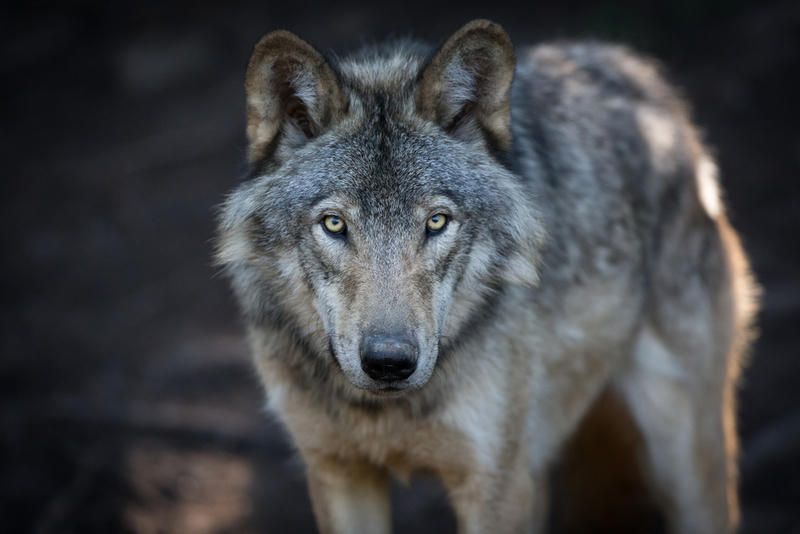 All of this behavioral and genetic data gathered justified Von Holdt’s theory that adjustments to this genome might be able to change wolves’ behavior and transform them into the much more human-loving dogs.

Due to the limited sampling size of the study, however, the University of Pennsylvania’s behavior expert, Karen Overall believes that the findings are not conclusive, but she did praise the study nonetheless.

Keeping Your Home Spotless with Pets
As much as we love the furrier members of our family, it's no secret that they might be a tiny bit more prone to accidents.