To most people, dog’s are a man’s best friend. They spend time caring for their beloved four-legged playmates and spend money for their food and other needs. But while everyone else is busy playing catch with their furry buddies, these folks opted for different but equally wonderful pets: cats.

While a typical cat-lover usually owns around one to two cats, these celebrities cared for more than just that. You would be surprised at how these famous artists, authors, and even royalties actually host dozens of kitties in their homes. Some would even use their feline friends as inspiration for their masterpieces. 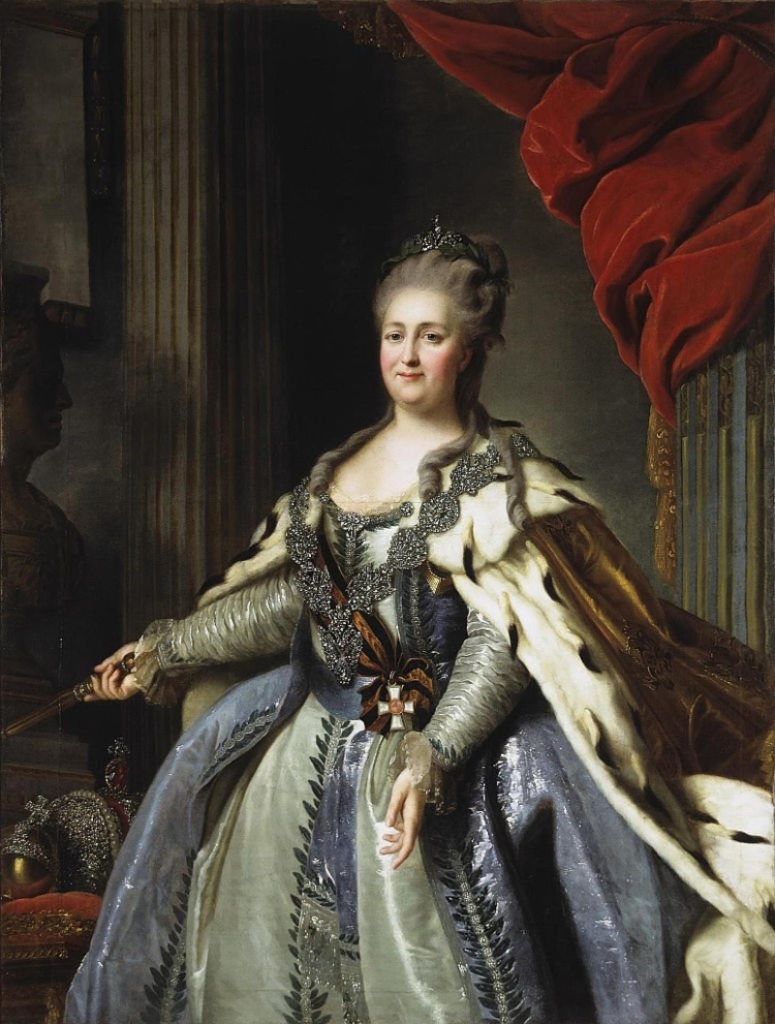 The Russian queen, Catherine the Great (1729-1796) had incredibly plenty kitties in her time that people don’t call them a clowder of cats anymore, but “cat colonies”, instead. How the queen loved her cats, particularly those Russian Blues. These cats were so beloved that not only did they receive high praise in court, they could also freely roam around her Imperial palace’s highest floors. However, things changed when she got an Angora cat — the previously favored Blues were bumped off to the number two spot, as the new breed took over its place. 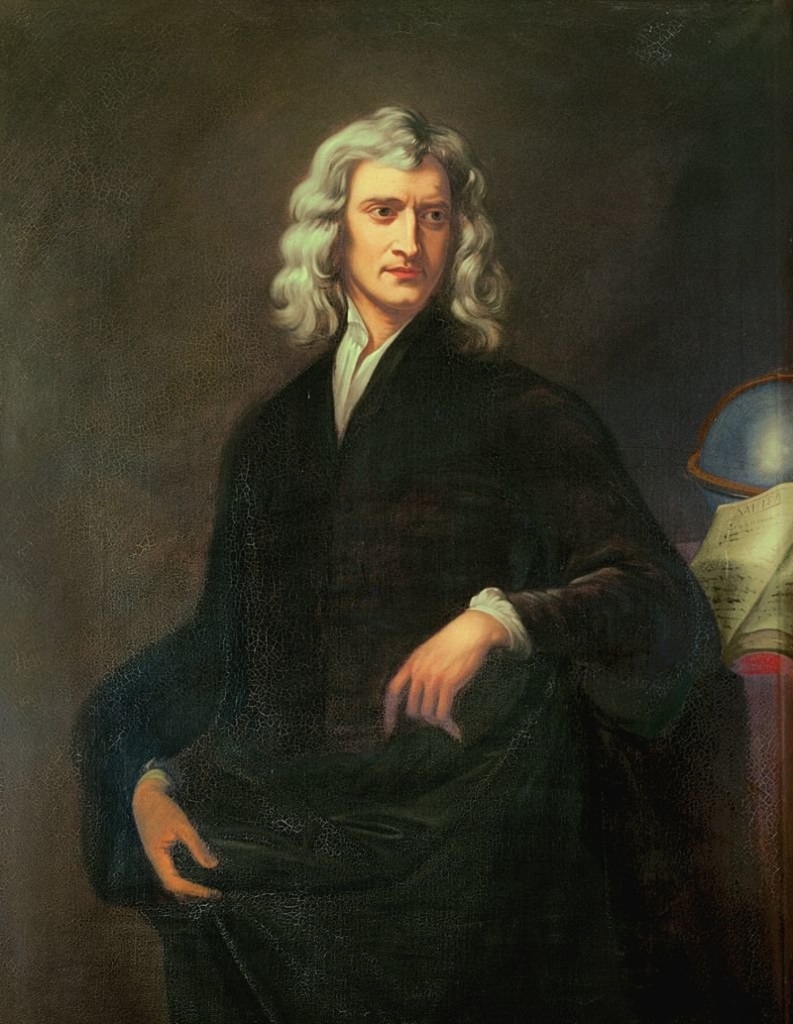 Everybody knows Sir Isaac Newton (1642-1727) as a genius scientist, mathematician, and inventor. However, only a few know that he was actually very fond of cats. He even admitted that apart from his furry pals, he did not have many friends. He also never got to meet the love of his life, so he spent most of his days with his pets. Perhaps he is the first ever crazy cat lady (or should we say, lad) ever recorded in history!

The laws of gravity, calculus, and the reflecting telescope are among some of his great discoveries and inventions. But, while he had a wide range of significant contributions to humankind, there is one special contraption that would not only benefit people but cats as well. Yup, Sir Isaac Newton actually invented the cat door! 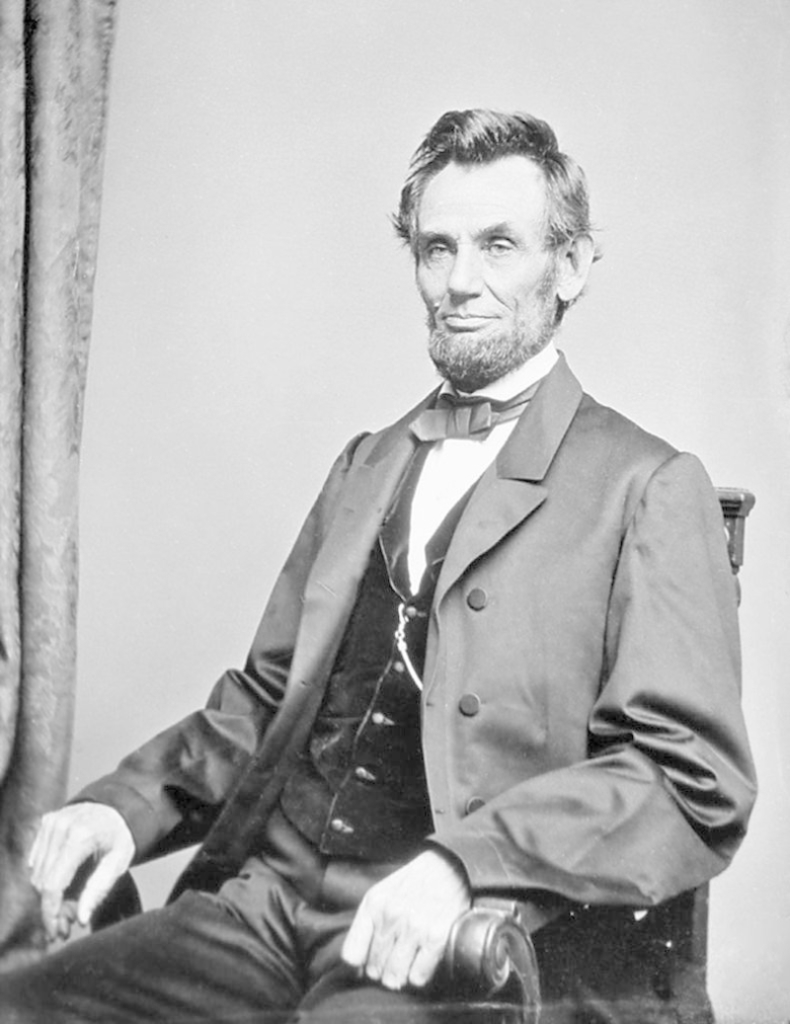 Mary Todd, Abraham Lincoln’s (1809-1865) beloved wife, once said that Honest Abe’s “only hobby” is taking care of cats. The couple is very fond of these feline creatures and even took two of them to the palace when Lincoln became president. He had a dog, too, at that time, but he chose Tabby and Dixie (both given to him by William Seward, then Secretary of State), to be by his side as he ruled America.

He loved his cats so much that when he had to leave for the Civil War, he ordered a colonel to monitor Tabby and Dixie, making sure they were both safe. 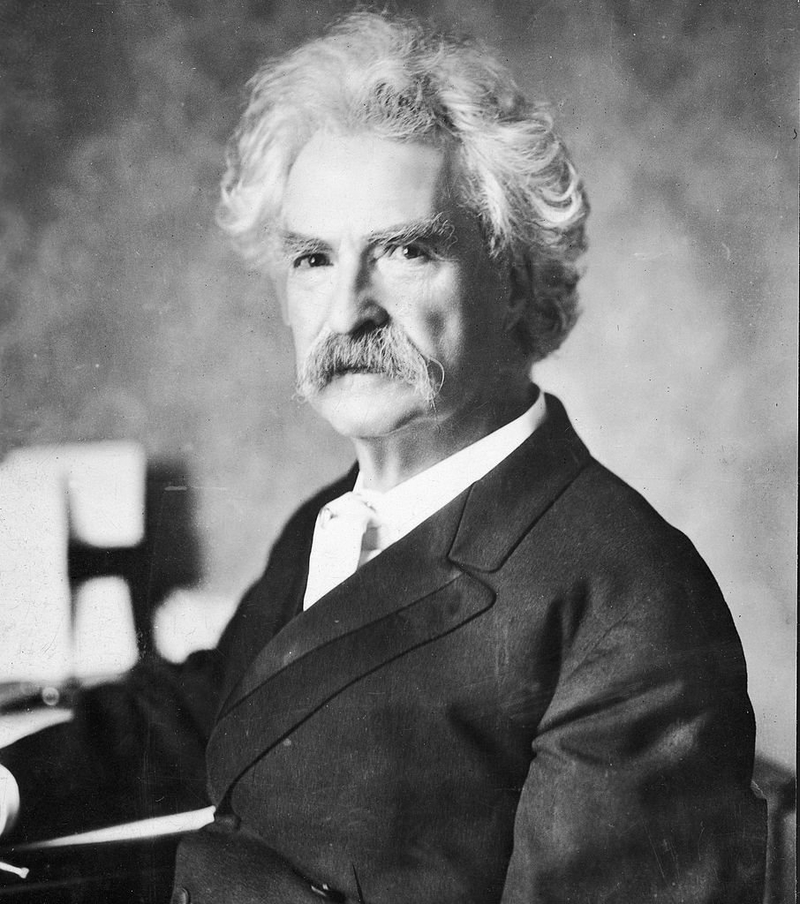 Mark Twain (1835-1910), one of the greatest American authors of all time, may also have been arguably one of the craziest cat lovers in the world. Once, he even stated that “if man could be crossed with the cat, it would improve man, but it would deteriorate the cat.”

He could not get enough of cats. He obsessed over cats so much that at one point, he actually had 19 of them in his household! Whenever he had to leave them, he paid huge amounts of money to homeowners to take care of his precious pets. He also made it a point to name his cats the most interesting names possible. Soapy Sal, Satan, Beelzebub, Bambino, and Blatherskite are just some of the few ones he decided to call his feline friends. 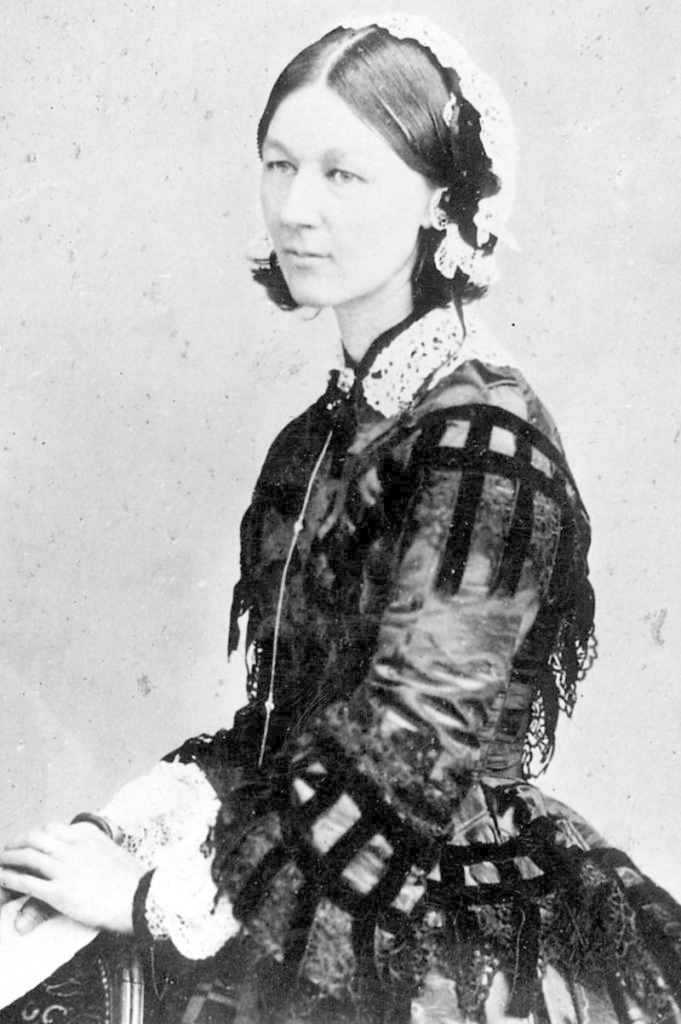 Florence Nightingale (1820-1920) is known to many as a great writer and the founder of modern nursing. Those are not the only interesting things about her, though, because she actually owned more than 60 cats in her lifetime. She actually had more feline friends that human ones because she found people more difficult to befriend.

Her incredible friendship with her pets did serve its purpose, though, especially later on in her life. When she suffered from depression and brucellosis, her cats were there to keep her company, making her feel safe and secure. On her deathbed, one of her instructions was to make sure that her cats were constantly fed and cared for.