This Cat Protected Its Home And Scared Off A Black Bear

Cats are generally thought to be lazy animals which tend not to relate with its owner or show any form of communication or responsibility to situations happening in the home. However, these cats are more brave than they appear. They show a high level of brilliance, smartness and bravery for such a small animal.

Most homes usually have a dog as a means of security guard while some others have used animals like llamas and turkeys who are very strict with their territory and attack anyone who trespass. Cat sometimes could be frail and may run off at any slight challenge. 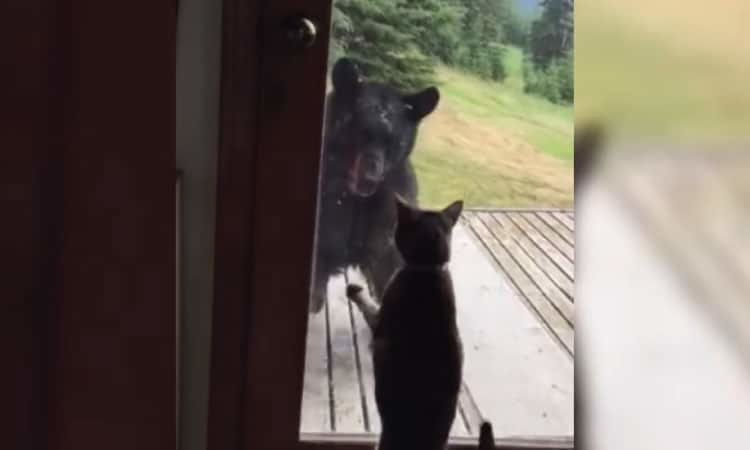 Cats are friendly animals and in a friendly environment, they’ll surely make a special bond with the family, bringing comfort and fun. The form of connection may be strong between the cat and its owner but when it comes do protective duty, cats are usually not the perfect fit for the duty as they are seen as small and no so brave animals.

Black bears have been noticed to invade homes in Alaska with a quite dangerous approach and most will think that the measure of security taken will involved a guard dog but opposite is the case as there’s no need for a dog when you have a brave cat. This may sound absurd and impossible but a brave cat that offers the same security measure of a dog is rare but possible.

Not so long ago, a video was posted of a tabby shade cat revealing why cats are perfect for guarding the indoor house. When a black bear invades the indoor homes of a feline, it will never allow any means for trespassing and does everything possible to mark and possess its territory. As in the video, the cat moves around as the bear continues to move into place.

As the bear continued to sniff around without being conscious of the environment, the cat ran into the glass to scare the bear away and surprisingly the bear ran frightened at the action taken by the brave cat. 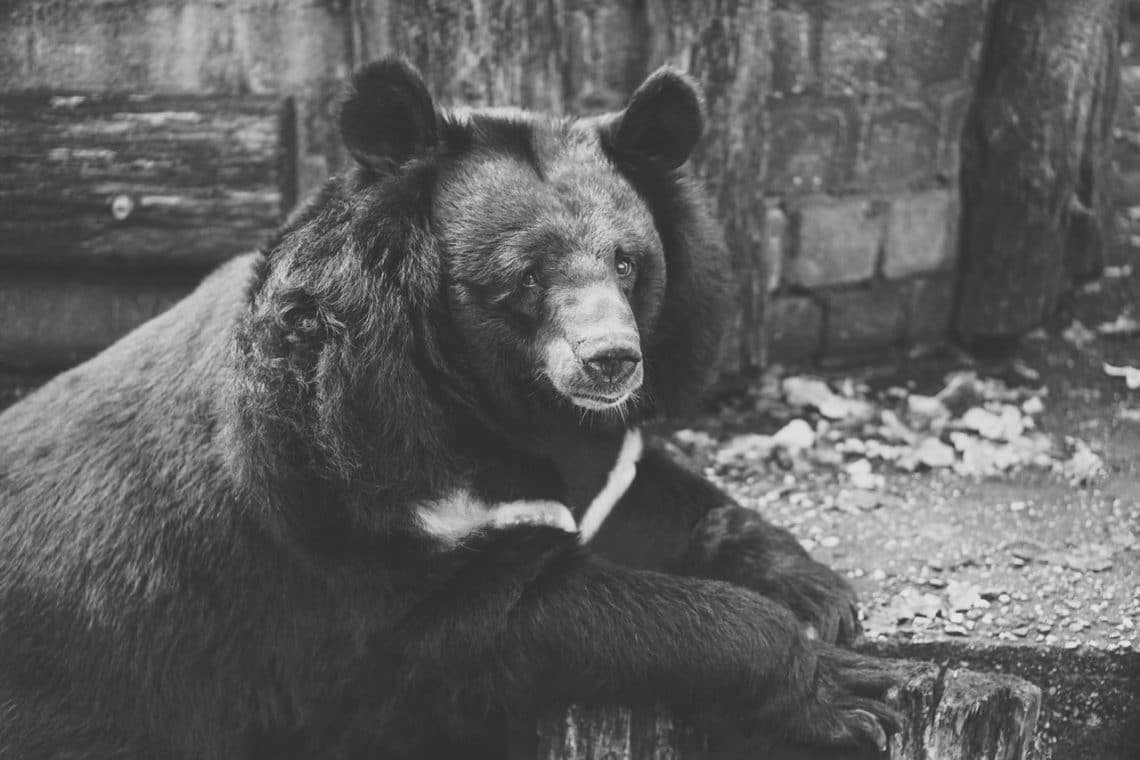 Black bears are wrongly described as being brave but with this discovery it was discovered that feline are thoroughly brave and courageous to take up any unwanted trespasser.

On the video someone commented loudly stating that black bears are such scared babies with no confidence or sense of bravery, all you just need to do is scream and they’ll run for their lives.

So when you are face to face with a black bear, running is not an option only stand your ground and yell. Although it may want to play pranks on false movement but if you remain grounded it will definitely run off.

The trick when you face a bear is not to run but stand your ground. You can decide to select an animal has s pet and select a dog but as it is revealed that feline also have certain attribute to secure the home when it matters

How To Care For Your Rabbit
There's more than just cat people and dog people out there. Some of us pet lovers are all about rabbits and if you have ever held a fluffy bunny in your arms, you'd understand...

Top Hazardous Household Items for Dogs
Every year hundreds, if not thousands, of our beloved pets get poisoned by common items lying around the house. This is based on the statistics gathered by the Animal Poison Control..