Apparently, there are breeds of dogs that can be referred to as celebrity breeds, because they are quite popular among celebrities. Celebrities are known to want to do something unique and totally different from others, so as to reinforce their identity. This is why they wear specially made dresses that make them stand out from the crowd or enhance some parts of their bodies. However, this has not been manifested in their choice of dogs. They practically own the same breeds of dogs! Since they are celebrities, they have a different taste from everyday people. However, they do not have a different taste from each other.

Here are some of the most popular dog breeds among celebrities:

The Corgi, properly called the Pembroke Welsh Corgi, has been known to be the pet of royal families for centuries. It is not a surprise that celebrities have taken interest in this particular breed, because it has always had a relationship with the noble bloodline. They are also said to be one of the earliest dog breeds to ever herd and guard livestock. This was their major use back in the 10th century. The Royal Queen of Britain, Queen Elizabeth II, who is also the longest-reigning monarch in the history of Britain, was known to have about 30 Corgi dogs in her possession. 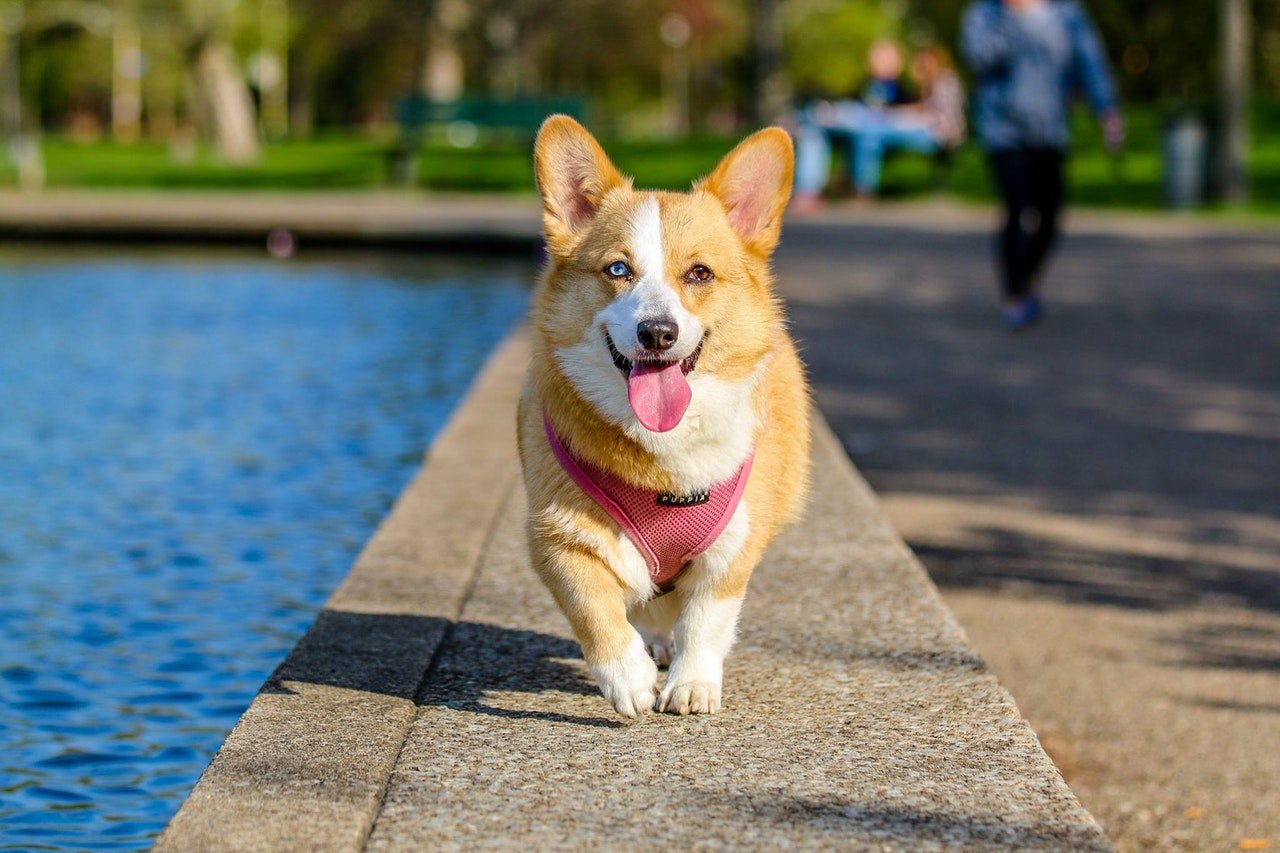 Celebrities love the French Bulldog. They are known to be great companions and also very helpful. So, this might attract more celebrities to them. However, they are not popular in the category of small, cute and furry dogs, but they are very good companions. Some of the celebrities who own a French Bulldog are Lady Gaga, Leonardo DiCaprio, Hilary Duff, Hugh Jackman, and many others.

There are other dogs that are seen frequently with celebrities, but the three mentioned above are the most seen dog breeds, especially with American and European celebrities.

These Are The 5 Smartest Animals On The Planet
Yes, humans are pretty smart, but we're not the only intelligent creatures out there. Research shows that animals are far smarter than most people think. Primates use tools..

Adorable Creatures That Also Happen to Be Monsters
The internet loves animals. It loves dolphins and sloths and bears, but in general, we have a strong affection for anything cute and fuzzy.

Couple Goals: Animals Who Mate For Life
Most animals don't mate for life, but some rare breeds stay together forever no matter what happens.