Where Did the Lazy Susan Get Its Name?

Walking into your favorite dim sum place, you’re greeted with a very familiar scene, one of the pleasing smells and a somewhat large table prominently holding a lazy Susan in the center of it. Although the lazy Susan is often associated with Chinese and Chinese-American culture, it is anything but. Modern-day versions of it reportedly have European and American roots. In theory and practice, a lazy Susan is an incredibly useful tool to have at a dinner table — but where did it come from? More importantly, how did it get its name? 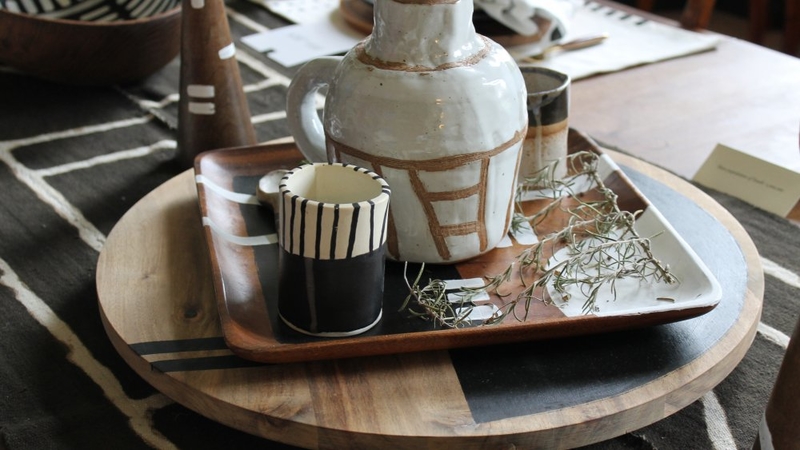 The Los Angeles Times reports that the history surrounding the lazy Susan is somewhat of a domestic mystery that may be incredibly unclear. As to where the name came from, historians aren’t quite sure of it. WiseGeek reports that the name was thought to have been given to it in honor of Thomas Jefferson or Thomas Edison’s daughter. The report states that it was initially believed that Jefferson invented a tool like the lazy Susan because one of his daughters would complain about being served last at the dinner table. Another urban legend surrounded how the turntable may have inspired Edison on the phonograph and created something like it for the dinner table.

The Lazy Susan is Pretty Old

One of the earliest known lazy Susan-like objects dates back to 1780 and was sold at Christie’s auction, Words With Boards explains. The Los Angeles Times reports that another early reference of this rotund dining and kitchen tool dates to an ad in the December 1917 Vanity Fair magazine selling it for $8.50 (according to Dollar Times, $188.30 today). The same reports also states how car tycoon Henry Ford was overly fond of lazy Susans. So much so that he had a nine-foot table toting one transported with him every time he went camping because he allegedly felt traveling with servants and staff was unseemly (talk about being extra). 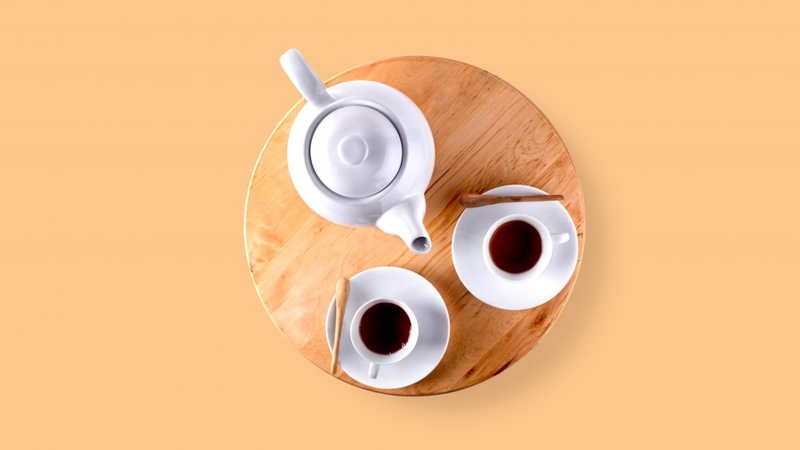 This culinary mealtime device was also popular among the Hollywood elite of the 1950s, with actors Roy Rogers and Dale Evans taking a page out of Ford’s book by creating their own [smaller] version of Ford’s table. The Smithsonian also reports that something resembling a lazy Susan can be found in Chinese literature dating back to 1313, but it wasn’t used for dining. So while the history may be vague, we at least have some clues as to where it originated.