Why You Should Add Stinging Nettle to Your Diet

April 16, 2021 | Michelle Muller
Share on Facebook
Stinging nettle sounds like something you’d run from, not a vibrant green herb that improves blood sugar metabolism, prevents weight gain, and reduces pain. But it seems the latter may be the case. Stinging nettle (Urtica dioica) is a springtime, flowering plant that grows abundantly in North America and temperate regions in the Northern Hemisphere. The leaves are rich in vitamins, minerals, amino acids (the building blocks of protein), and powerful antioxidants, including polyphenols and carotenoids. Why does something with all those nutrients has such a scary name? 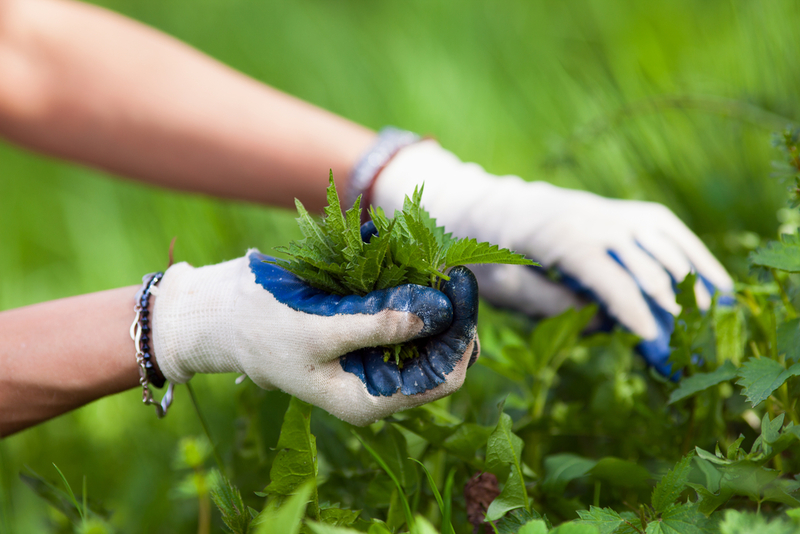 Shutterstock
According to Healthline, Urtica dioica comes from the Latin word ‘uro,’ which means “to burn,” because stinging nettle can cause a temporary burning sensation upon contact. The stems and leaves of stinging nettle are covered with needle-like hairs, called trichomes. Each trichome contains a mix of irritating compounds, including histamine, acetylcholine, serotonin, and formic acid (via Brooklyn Botanical Garden). The little hairs are brittle, and they break off and cling to hair and skin, which can cause irritation, itching, redness, and swelling. But there’s no need to withstand a rash to reap the benefits of stinging nettle; once it’s been dried, freeze-dried, or cooked, it’s safe to consume (via Healthline). This plant has been used for centuries; Ancient Egyptians used stinging nettle to treat arthritis and lower back pain, and Roman troops rubbed it on themselves to keep warm.

Because stinging nettle contains ingredients that regulate blood sugar, decrease inflammation, and increase urination, it’s used to treat diabetes, osteoarthritis, urinary tract infections, kidney stones, and muscle pain. When consumed as an extract, stinging nettle has been shown to improve blood sugar metabolism in mice (via MSN). When consumed as an herb (as opposed to the extract), stinging nettle seems to affect our metabolism and the way we burn fat positively. A recent study by the University of Maryland revealed that feeding mice the leaves from the stinging nettle plant prevented the critters from gaining weight — even while being fed a high-fat diet. 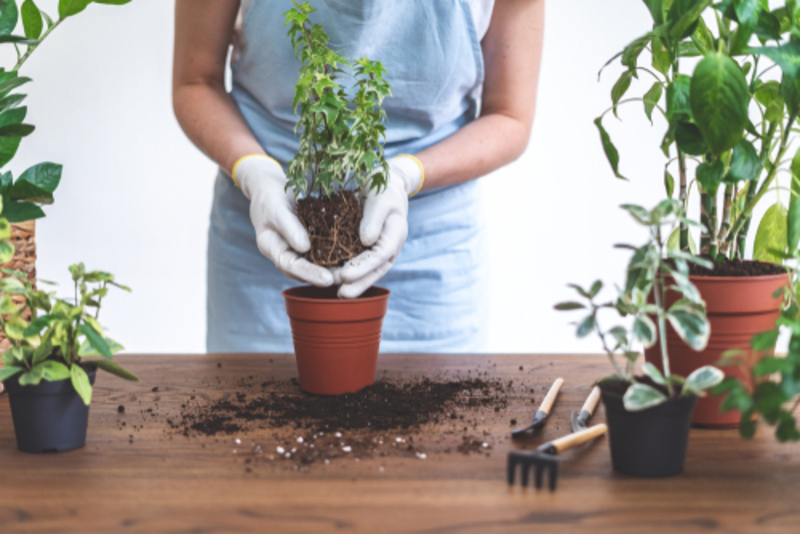 NC State Extension reports that topical creams containing stinging nettle are used for joint pain and various skin ailments, including eczema and dandruff. If you want to give stinging nettle a try, steep the dried leaves and flowers to make tea, or add the leaves, stems, and roots to soups, stews, smoothies, and stir-fries (via Healthline). Whether you try the extract, herb, or cream — remember this: The FDA doesn’t regulate the ingredients, strengths, and claims of herbal remedies or supplements, so always consult with your doctor first (via Medical News Today).

Curious Facts About Octopuses
Octopuses, these incredibly smart but bizarre cephalopods seem to embody everything creepy and mysterious about the sea.

Eating the Same Breakfast Every Day Might Benefit You
Stress around breakfast — famously "the most important meal of the day" — isn't necessarily the best way to start.