Housing and overpopulation is considered one of the major problems facing major metropolitan areas, and this is as a result of overwhelming costs of housing and maintenance scheme. The unprecedented arrival of the biggest 3D printer however set to make a difference in the housing market. Considering it as the world’s largest 3D printer, it definitely tend to reduce the cost of housing in a revolutionary way, making durable and affordable houses out of concrete, more or less as well from mud. The World’s Advanced Saving Project (WASP), with a giant 40-foot 3D printer, crafts user specific houses without creating a footprint that shows that is what we had. 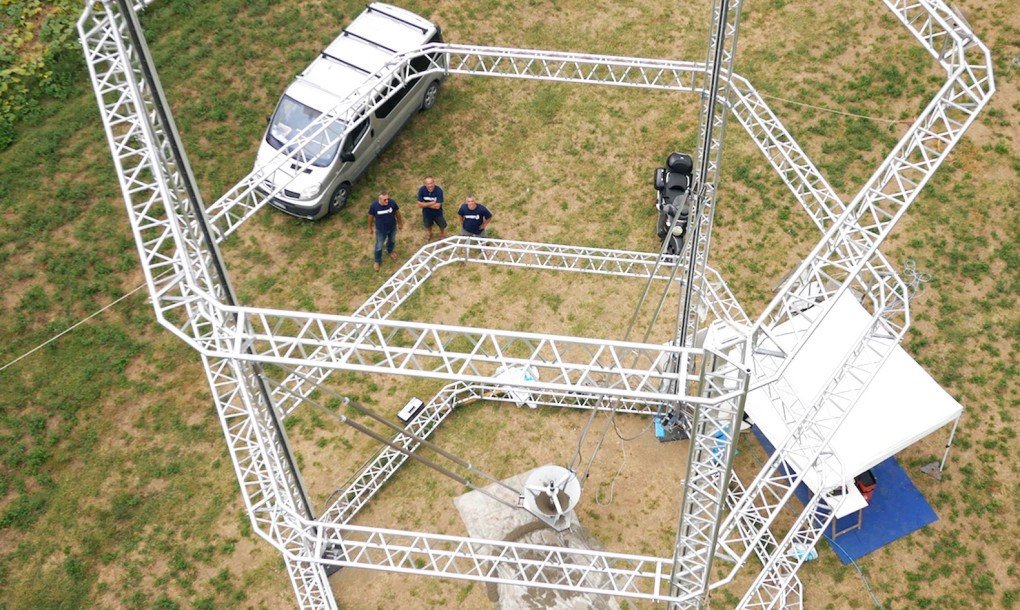 Early design of such homes was created for a total cost of 53dollars, making it affordable for a larger number of people to purchase a home. Massimo Moretti shed light on the processes behind the construction of these structures in an interview with Goodnews Network, he says “clay and straw with no additive can be easily printed in 3D”. The process of change from liquid to solid enable the printing of about 60 centimeters in a day, although with certain variability. It could create more, maybe up to a meter every day in the summer.

To this end, a comfortable and healthy shelter can be printed in 3D with 2 men and one machine in a very short time, creating room for many more on the long run and costing little amount of money. The hope of the Italian innovator, Moretti, and WASP is that the project promotes and provide safe housing for the people living in not so developed areas, and are in a way striving to survive, an area more or less like a slum, or to say poverty infested areas. Other companies however are embarking on projects like this, contributing to the development of low cost housing. 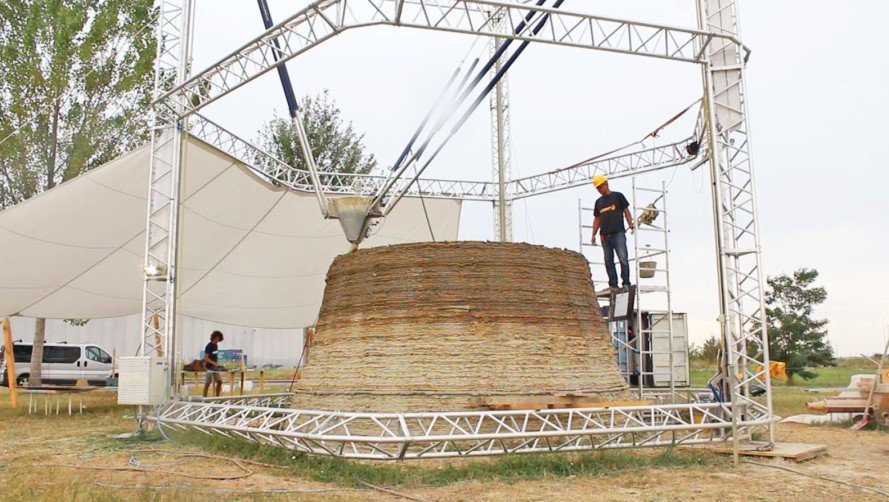 A two storey, 400m2 home was constructed in China with the same tech, and this took about six weeks for the completion of the building with only minimal assistance from actual human workers. It is quite amazing that these structures, despite the easy process and affordability could also withstand a number of disaster level. The firm based in Beijing, Huashang Tengda boast that the 3D Printed home can hold an earthquake up to level eight on the Richter scale. To ensure safety and durability, in China, it is reported that the homes are built in multiple layers, and also reinforced with steel rebar. With concrete of up to twenty tons, thick walls of about 250 centimeters were made for the villa, although building of all structural differences could be created including tall buildings, and others with crazy structures. The interesting part of this is the ability of this technology to transform the world in a unique way. It is revolutionary, low cost, and judging based on the pace of it development, and also the international buzz, there is a chance that the anticipated change is nearer than expected. We are saying something big is coming! And this time, it comes in housing form!

Walmart Employees Can’t Stand This
When it comes to shopping at Walmart, it can be a bit daunting to navigate the sheer number of options available.

The Best Way to Go Camping With Your Dog
Camping is such a great family tradition that everyone in your family can enjoy, and it is not just limited to the human members. As most dog owners feel like their pups are..