Old Photographs Of US Presidents And Their Pets

Starting from George Washington, US presidents have always had pets roaming around the Whitehouse except for James Polk, Andrew Johnson and current president, Donald Trump. Some had the typical dogs, cats, and horses, while others had the company of exotic animals. To no one’s surprise, these presidential pets have also gained quite a reputation in their rights. Notable animals were that of Franklin D. Roosevelt’s Fala and Warren G. Harding’s Laddie Boy. In honor of National Puppy Day and Respect Your Cat Day, we’ve rounded up a few photos of presidents and their pets to give you a history lesson that’ll make your eyes all googly. 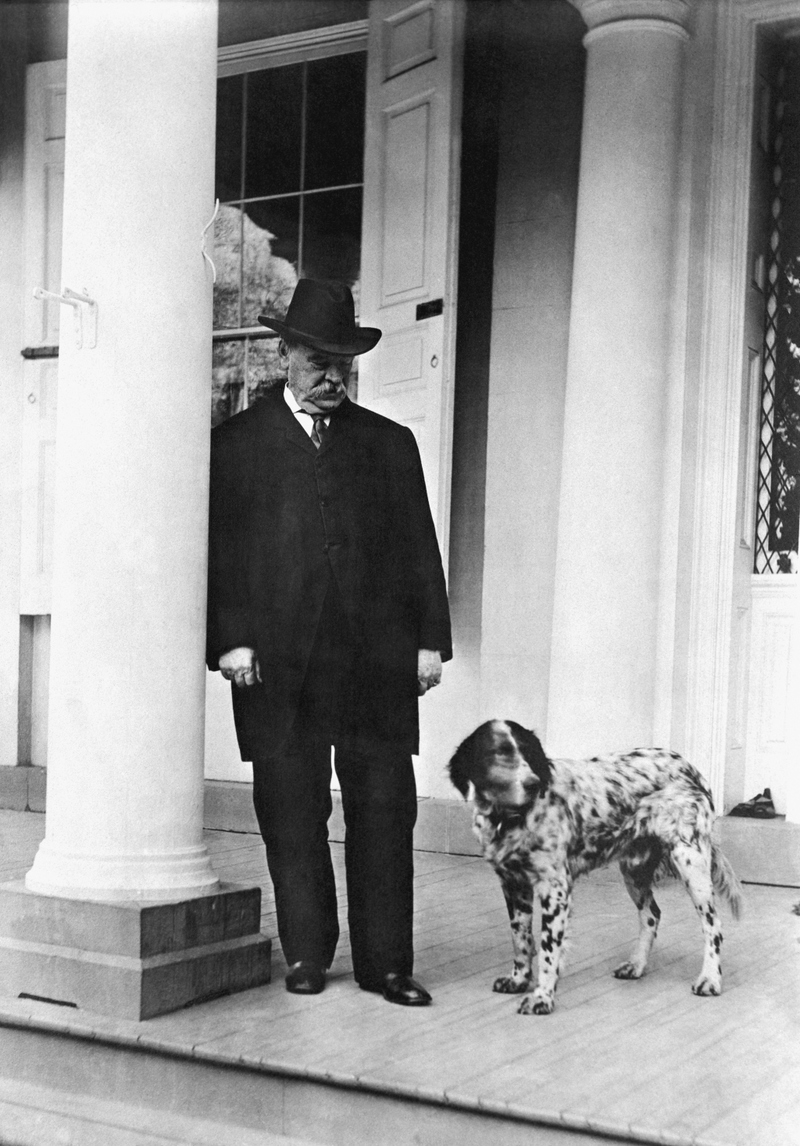 Everyone knew that President Grover Cleveland and his family loved animals. They had several pets running around the Whitehouse that ranged from dogs to exotic birds. His First Lady, Frances Cleveland is known for her unconditional love towards animals. 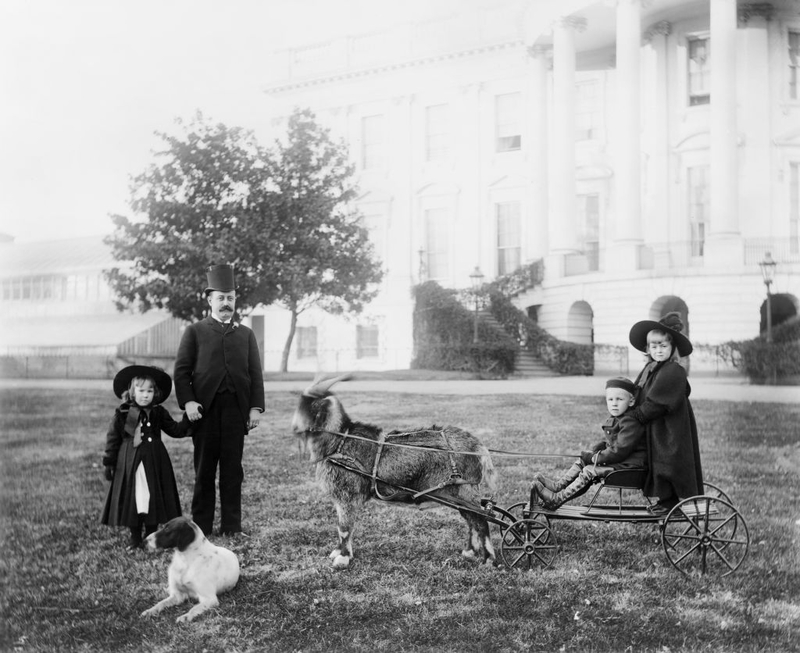 President Benjamin Harrison had pets from dogs to opossums. His grandchildren, who lived with him at the White House had a per named Old Whisker who was a billy goat. 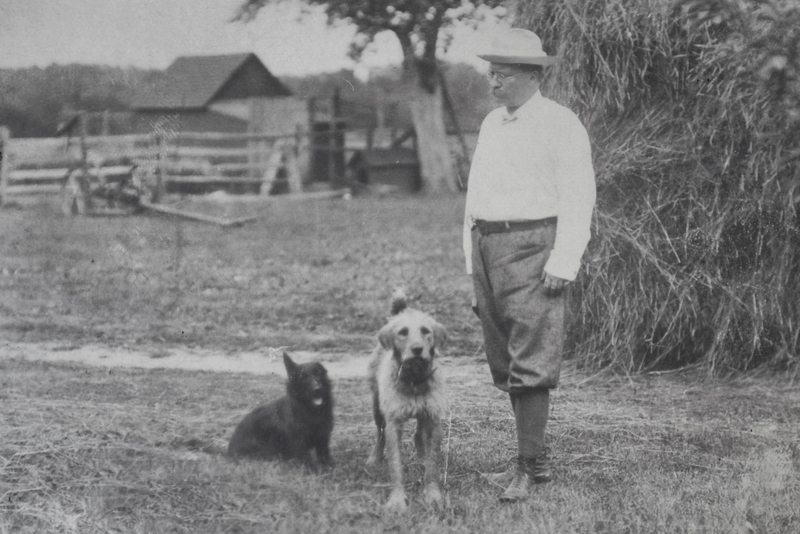 In 1908 during President Theodore Roosevelt’s term, the Washington Evening Star wrote about him and his family’s affinity towards animals. The publications acknowledge that the animals were treated as a good friend and love individually regardless if they have a high or low pedigree. 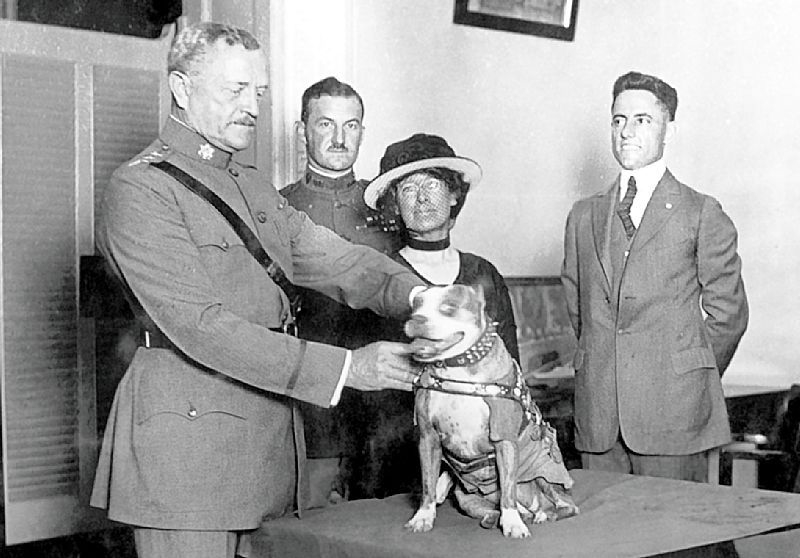 President Woodrow Wilson had pets that included birds, cats, and dogs, but what’s fascinating about him is that he owned a flock of sheep grazing across the Whitehouse lawn.