The Queen and Her Royal Love for Animals

Queen Elizabeth II is known not only as a fair leader, but also as one with a great affinity towards animals. As if having a pack of corgi’s isn’t enough, she is also a proud guardian of two giant turtles, an elephant, sloth and two Jaguars. She received these animals as gifts from other countries and they all live at the London Zoo. 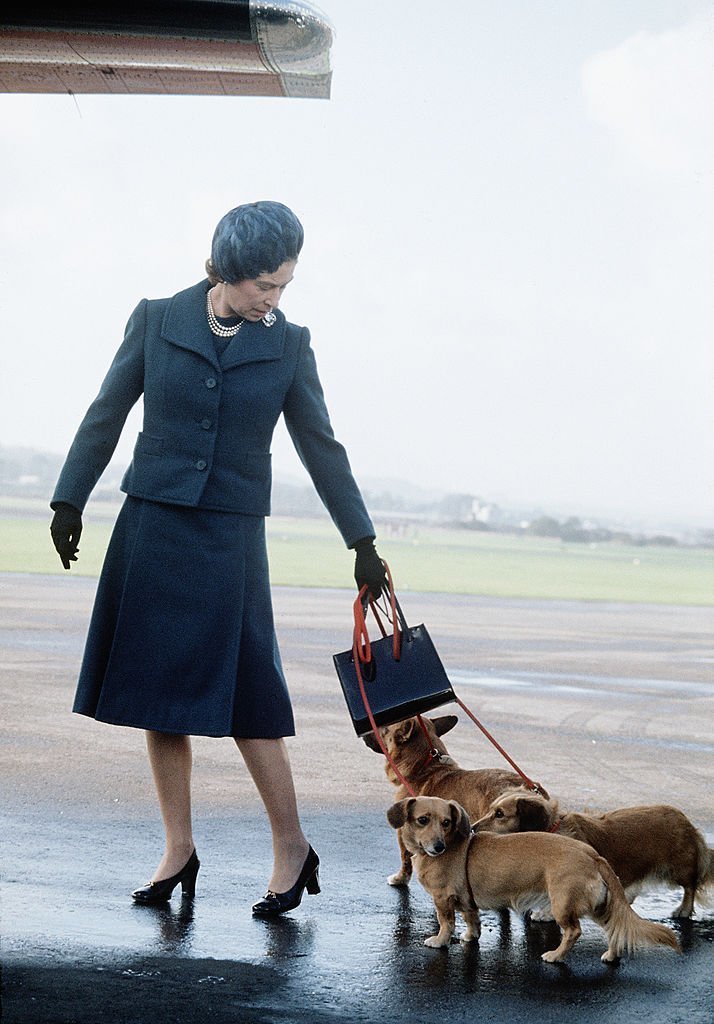 Of course, even the most majestic animals are no match to her charming and loyal corgis. These royal pets are treated with such opulence that they even have their own bedrooms right outside the Queen’s quarters. The royal treatment doesn’t stop there as there are footmen assigned to guard and take care of the dogs. The queen seems to be at her most relaxed state when she’s surrounded by her pups. According to the royal animal psychologist, Roger Mugford, Queen Elizabeth shows a different side of her every time she talks about her horse and dogs. Adding that since dogs aren’t affected or influenced by social status, she feels a certain kind of relief when she’s around them. Her corgi addiction began at 7 years old when she first saw a corgi owned by Viscount Weymouth in 1933. She eventually got one from her parents as a gift for her 18th birthday. She named it Susan and all of the Queen’s corgis are her descendants. 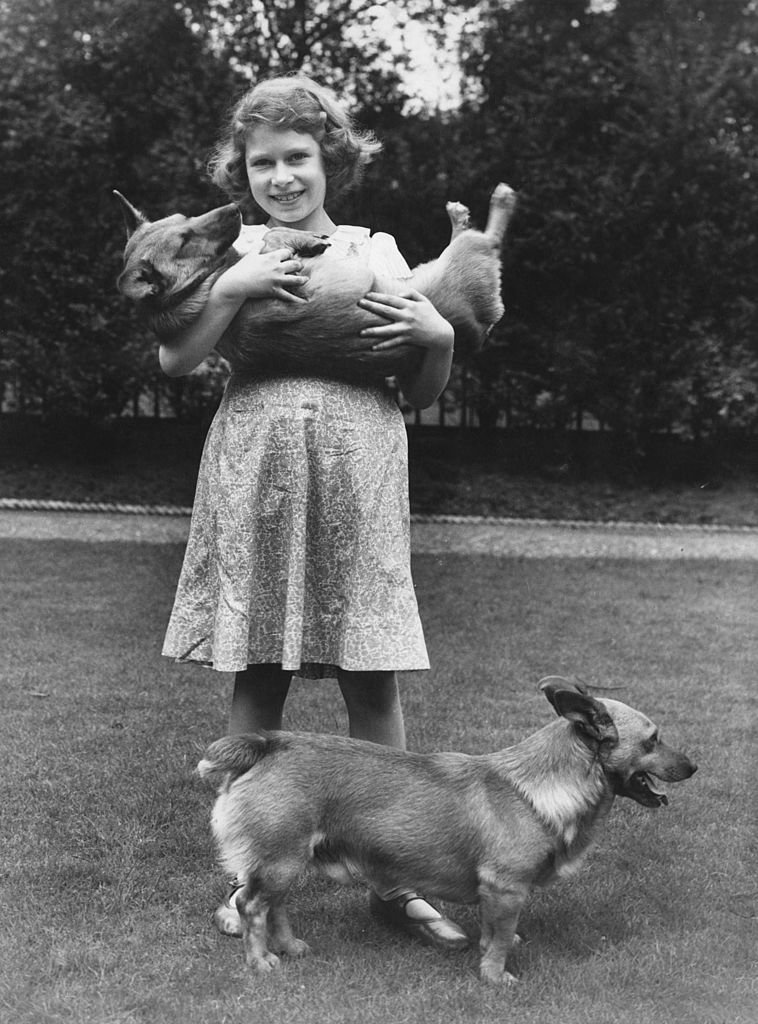 Susan lived a long and happy life until she died in 1959 at 14 years old. The Queen designed her tombstone and buried her at her country house in Norfolk called the Sandringham. Stories about members of the royal household being attacked by these corgis have spread around, but even the slightest her furry friends offends the queen. However, corgis aren’t the only breed of dog she has. There are also Labradors, gundogs, cocker spaniels, but what’s most interesting is a new bread she was able to create: the dorgi, it’s a cross between a corgi and a dachshund. 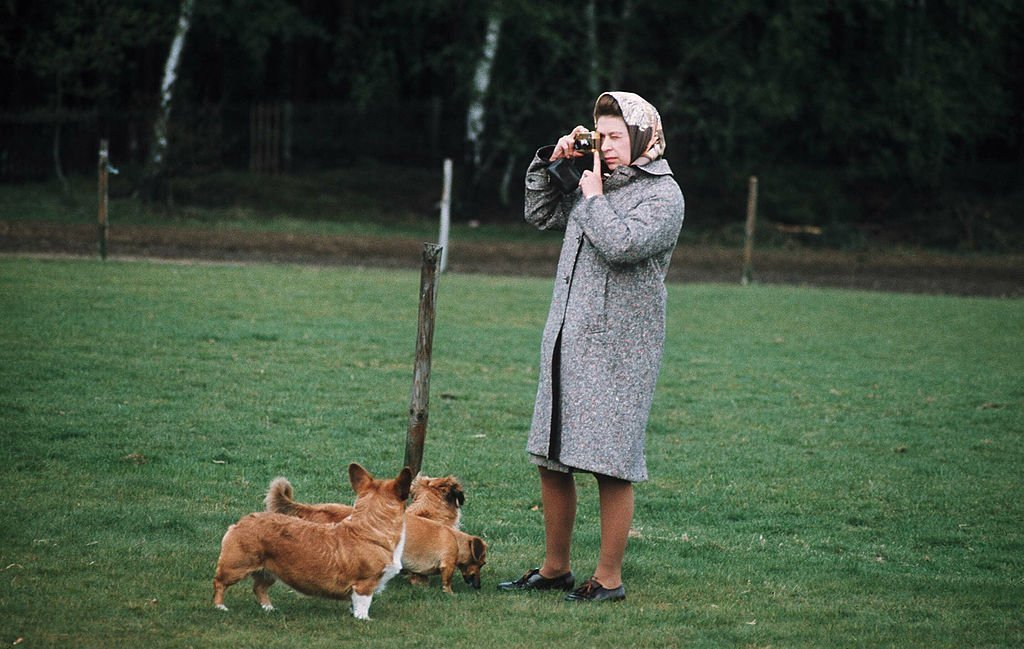 It’s true that Queen Elizabeth has had a long and fruitful reign and we can tell that the pooches have helped her keep her feet on the ground when things get rough.