People who assume they are not exercising enough are more likely to suffer the consequences of inactivity whether or not they are sedentary. In contrast, those who believe themselves to be active are more likely to be healthy even if they aren’t working out, according to new research.

Recently published studies in the journal ” Health Psychology”  suggest that a person’s mental states play a critical role in their well-being to the point that the placebo effect might improve fitness. “Most people know that not being active enough is bad for your health,” stated Octavio Zahrt, the author of the study who is a doctoral candidate in organizational behavior at Stanford. “But many people do not know that thinking you are more sedentary and not exercising enough can also harm your health.” 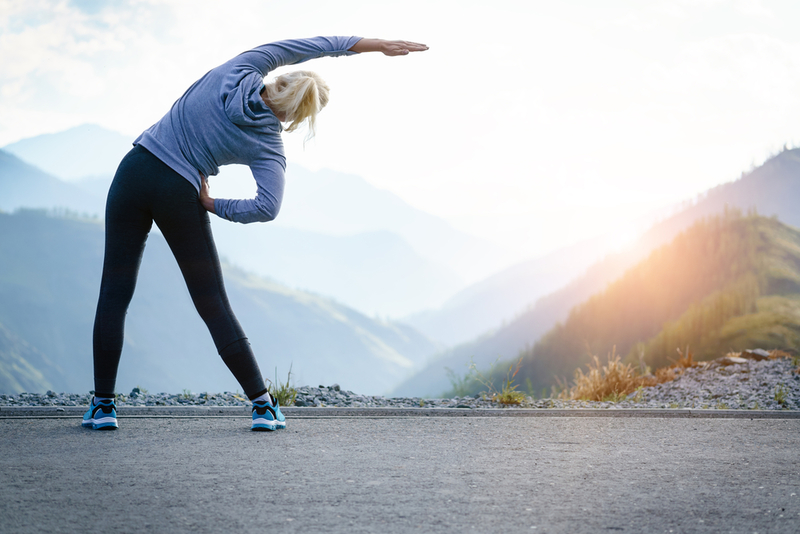 Drawing from data that tracked perceptions among more than 61,000 adults starting as early as 1990, professors concluded that people who declared they were not as active as others were as much as 70% more likely to have passed away when the researchers followed up on their status in 2011. The data also included information about the respondents’ physical activity, including information from accelerometers that measured some participants’ movements during the week.

But respondents’ answers about their activity didn’t necessarily coincide with their behavior. In other words, some people who claimed to be active were not, while those who felt idle got plenty of physical activity. The study was correlative, meaning the researchers can’t say for sure why more people said they didn’t exercise enough before they passed away. But their other research suggests that mindset can play a huge role in improving or harming one’s well-being. The psychologist has also shown that maids’ health improved, for example — when they realized that their jobs allowed them the physical exercise they needed. She has also shown that tweaking food labels to make them appear fattening or healthier can trick the body into producing more or fewer hormones that stimulate hunger. 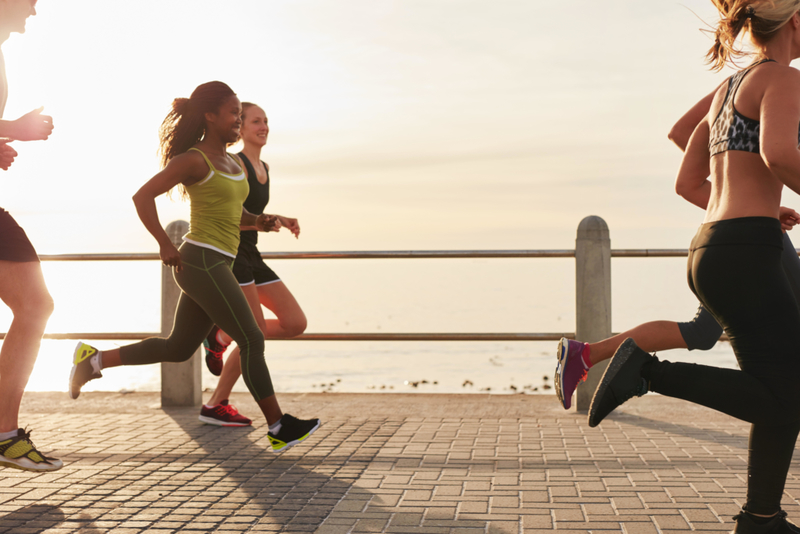 Those who were healthier just because they felt like they exercised loads might respond to the placebo effect. “Not only does the placebo effect exist with medications — but the same exact effect could be happening with behavior,” said Zahrt. Zahrt and researchers are now carrying out additional research to ascertain if they can measure health changes among those who might believe they are adequately active. On the other hand, people who do not believe they are exercising enough might suffer from tension, anxiety, and depression because of their own unfair comparisons they make between themselves and those around them. 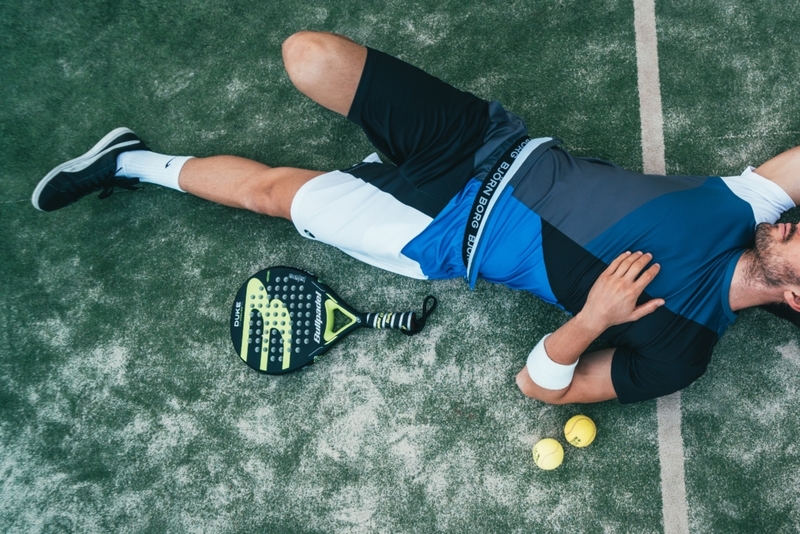 Zahrt has personal experience with this event. She suggested the study with the researchers when she moved from Europe to Northern California a couple of years ago. “I thought I was pretty fit even though I just cycled to work in the mornings and worked out at the gym once a week,” she said. “When I came here, I was suddenly surrounded by these insanely fit Californians. I was worried about my behavior. I just didn’t feel as healthy as I was before.”