Why Should You Eat More Radishes?

May 11, 2022 | Michelle Muller
Share on Facebook
Besides being the cutest darn vegetables in the produce aisle, radishes offer a range of benefits that we think should earn them a spot in your home kitchen vegetable lineup. The little red variety might be most common in U.S. supermarket chains, but radishes come in various shapes and sizes. Daikon radishes (or Chinese white radishes) are also fairly widely available and somewhat larger than other radish varieties, watermelon radishes have a beautiful green exterior and pink insides, and, perhaps surprisingly, horseradish is also — yes — a radish. 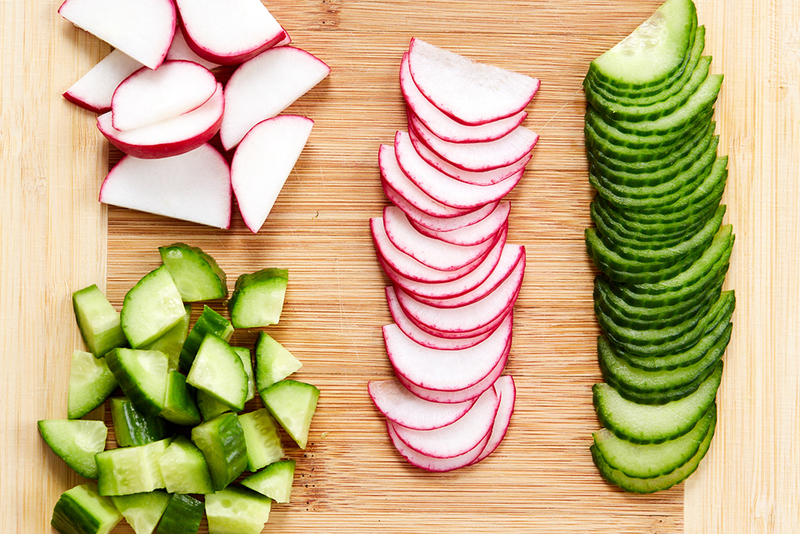 With their crunchy texture and refreshing flavor, radishes are a no-brainer for slicing into a salad or on top of your favorite hot dish. Some types are slightly more spicy and peppery, while others tend to be milder, so it might be good to experiment with different radish varieties and cooking methods to find the ones that appeal most to you. Radishes are great roasted until golden-brown, cooked into a hearty stew, or pickled for an extra-crunchy bite, according to The Kitchn. Still, a simple and beautiful way to enjoy radishes in their purest form is raw with some softened butter to dip into and a sprinkle of flaky sea salt (via The New York Times).

Luckily for us, radishes are also good for you! Healthline reports they’re from the Brassica family, including broccoli, kale, cauliflower, and cabbage. Radishes contain loads of vitamin C, few calories, and small amounts of other vitamins and minerals like potassium, folate, and riboflavin. 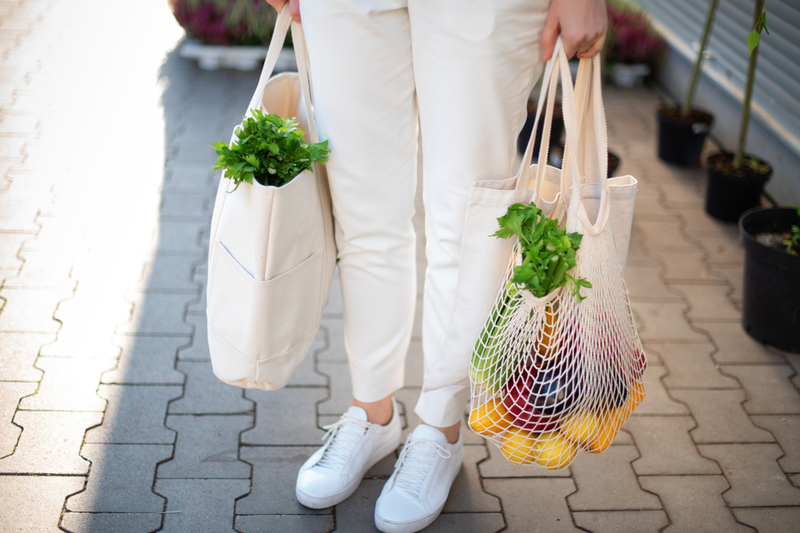 Radishes may also be antifungal as they contain a protein that can cause cell death of a common fungus, according to a study found in Molecular Microbiology. In another study on rats published in the Journal of Applied Toxicology, the research found that radish extract can reduce the toxic effects of a fungus found in animal food like corn and grains. Radishes also pack in a decent dose of fiber, which helps your body with digestion. One study even showed that radish juice helped prevent gastric ulcers in rats. So why not give these little guys a chance? With so many unique varieties and preparation methods, we’re sure you’ll find the right one for you!