June 12, 2021 | Michelle Muller
Share on Facebook
This precious little mouse-like creature is called the Somali elephant shrew. They have just been rediscovered in Africa after 50 years of obscurity. Yes, for the last 50 years, scientists, naturalists, and nature enthusiasts have all thought that this elephant shrew species had gone extinct and disappeared from the earth. The last scientific record of this species of elephant shrew was in the early 1970s. The tiny creature was discovered alive and well in Djibouti, a country nestled in the Horn of Africa, during a scientific expedition. Elephant shrews are neither elephants nor shrews, but actually they are related to manatees, aardvarks, and elephants. They have very distinct noses that look like trunks, which they use to feast on insects. There are 20 species of sengis globally, and the Somali sengi is one of the more mysterious species known to science only from 39 individuals collected decades ago and stored in museums. They were previously only found in Somalia, hence its name. 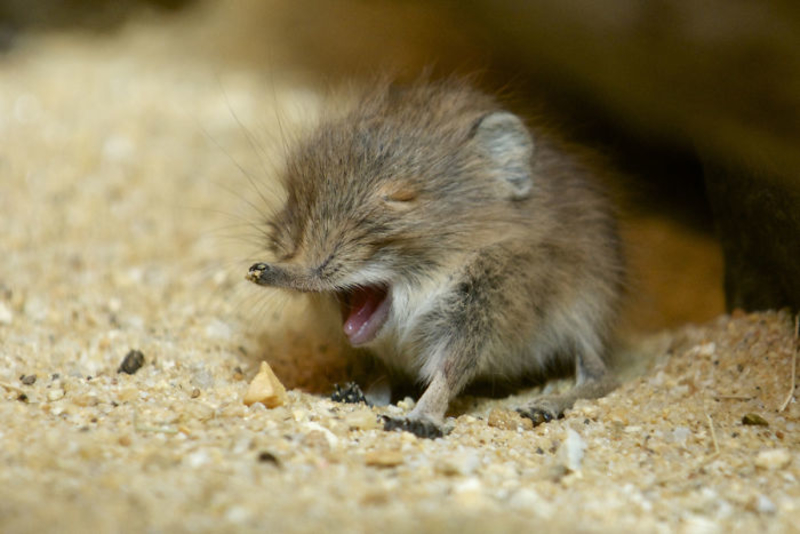 As you can probably tell, this animal looks pretty strange. Yes, they are adorable and even endearing in their own way. At first sight, it seems kind of like a mouse. But there’s also this tiny trunk-like nose that resembles an elephant’s. Some of the Somali sengi’s closest living relatives are the aardvark, elephant, and manatee. To find the creatures, an expert scientific team set over 1,000 traps at 12 separate locations, carroting the traps with a concoction of peanut butter and oatmeal. They caught one elephant shrew in the first trap they set in Djibouti’s dry, rocky landscape. 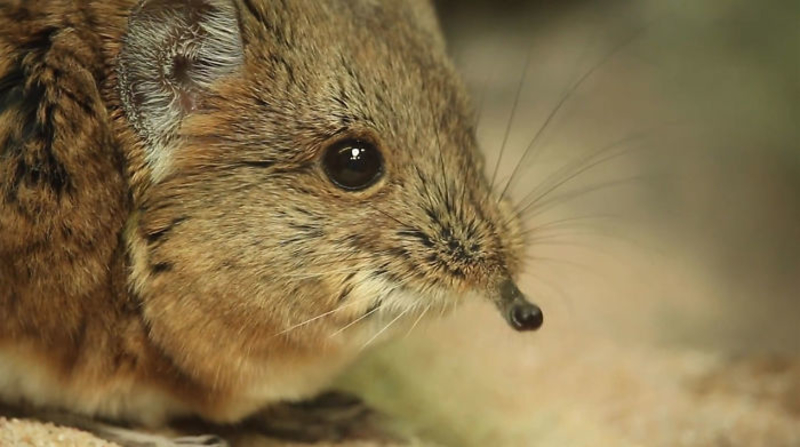 In total, they found 12 sengis during their expedition, and they managed to obtain the first-ever images and videos of living Somali elephant shrews for research. They did not detect any direct threats in the species’ habitat, which is inaccessible and far away from any human developments.