Why Do We Find Some Animals So Incredibly Cute?

May 8, 2022 | Michelle Muller
Share on Facebook
All animals are created equal — but not in terms of how adorable they are. No one would describe a snake or bumblebee that way, but we can’t stop cooing over pandas or puppies or piglets. This affects everything from YouTube stardom — very few spider videos have ever gone viral, but every cat videos seem to — to conservation efforts. Saving the pandas is a multimillion-dollar fundraising priority; saving crickets is not. In a diverse world, it is quite remarkable that humans worldwide tend to agree that animals are cute and aren’t. But scientists have proven there is nothing accidental about this —it all comes down to how we are biologically wired. 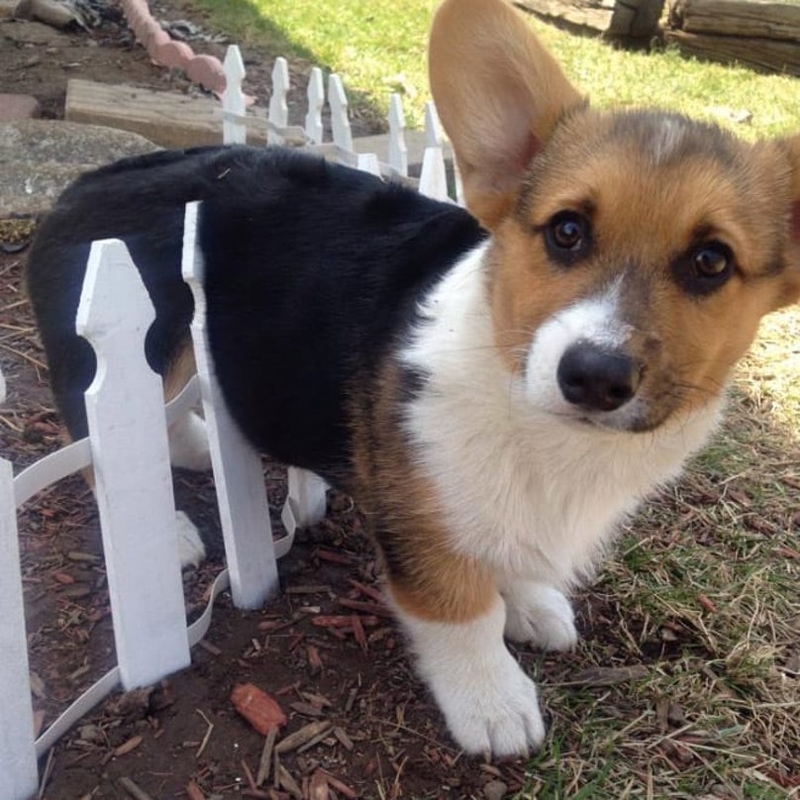 Ethologist Konrad Lorenz was one of the first scientists to study this phenomenon. In 1943, he introduced an idea called the “baby schema,” which says that humans have empathy for baby animals with the same features as human babies. When we see these characteristics in an animal, our brain fires in the same way it does when we see a baby, and our reaction is to care for and protect it. Take Dave, the blue panda on Sprout’s Ruff-Ruff, Tweet, and Dave. His head is round, his forehead is large, and his eyes are wide and eager to see the world. He has a button nose, a tiny mouth, and a chubby body. Our brain recognizes those features and tells us he could be a baby and that we need to form a bond with it so it can survive. And so we can’t help but find him adorable. (Our body doesn’t tell us those same things when we see a fish, for example, or a turtle.) 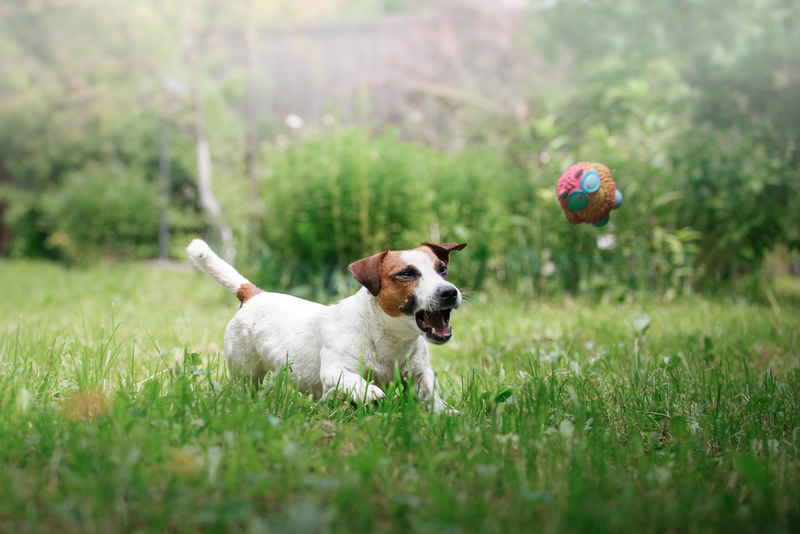 We Have a Physical Reaction to Animals

Scientists have also found that humans are drawn to animals that act just like them because they remind us of our happiest memories. Seeing them releases dopamine and oxytocin, which is the same thing that happens when we fall in love, eat chocolate or exercise. We remember how we felt when we saw them, and we have the same reaction the next time. This explains why Ruff-Ruff is such a lovable character on Ruff-Ruff, Tweet, and Dave. When he goes to the beach and digs in the sand or gets excited about going on an adventure and bounces and flops around, we recognize our own behavior or the behavior of our children. 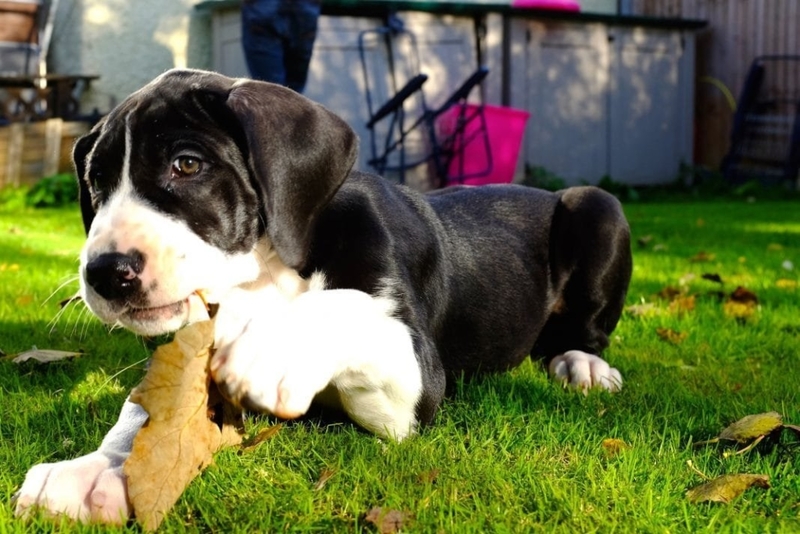 We Prefer Some Animals Over Others

Humans also find animals to be cuter when they have traits we associate as positive. Puppies are loyal. Monkeys are smart. Bears and lions are strong and powerful. When Ruff-Ruff, Tweet, and Dave’s Tweet is on an adventure, whether he’s dueling pirates or at a birthday party, he sings. We see this as a positive quality, and so it makes us love him. On the other hand, when animals do things we don’t like, we don’t think they’re cute. Snakes surprise us when they hide in places we don’t want them. Termites are parasites; their eating habits can destroy or cause severe damage to our homes. Not cute.

These Are The 5 Smartest Animals On The Planet
Yes, humans are pretty smart, but we're not the only intelligent creatures out there. Research shows that animals are far smarter than most people think. Primates use tools..

Adorable Creatures That Also Happen to Be Monsters
The internet loves animals. It loves dolphins and sloths and bears, but in general, we have a strong affection for anything cute and fuzzy.

Couple Goals: Animals Who Mate For Life
Most animals don't mate for life, but some rare breeds stay together forever no matter what happens.